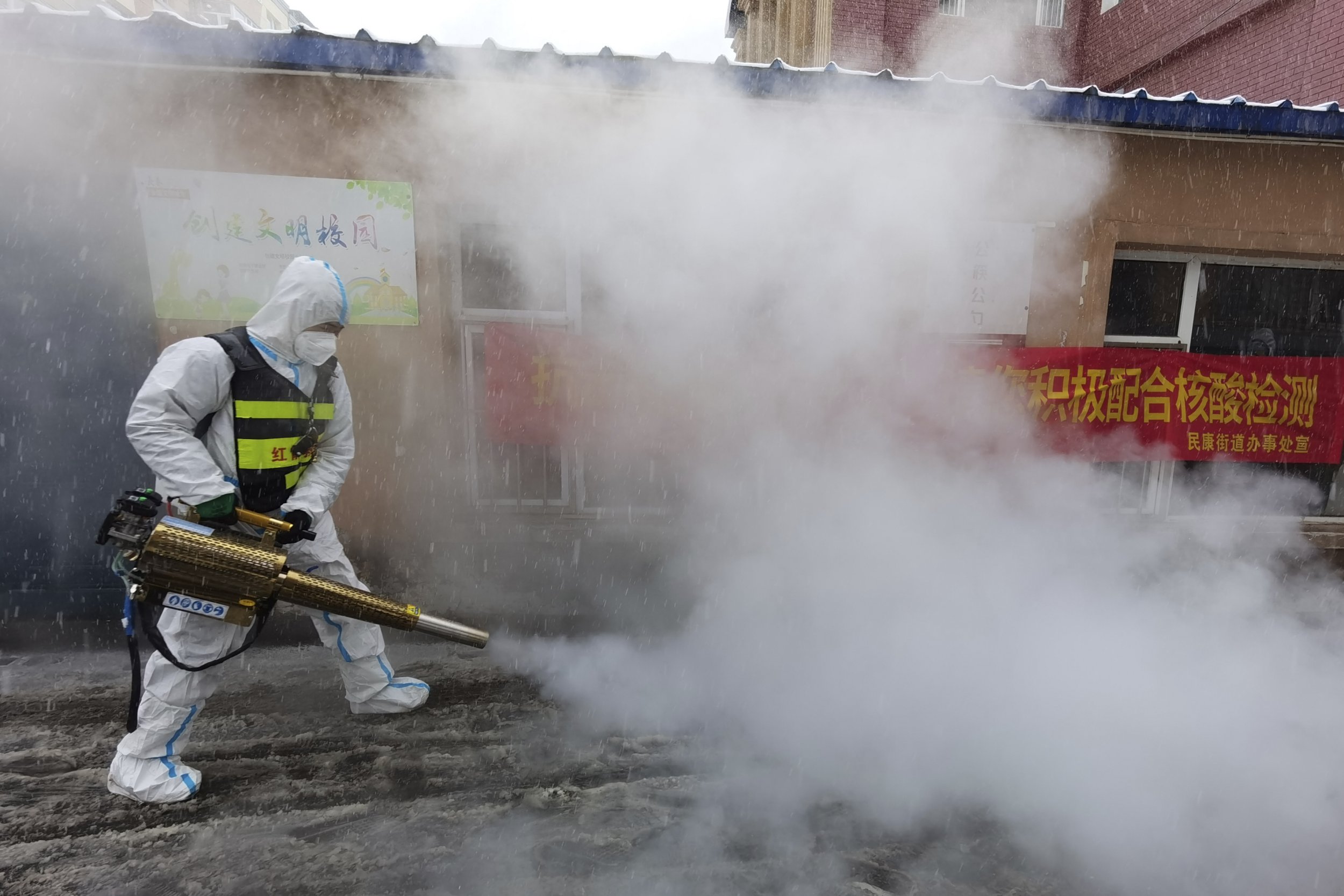 China’s efforts to curb its largest Covid-19 outbreak in two years has forced Apple suppliers such as Foxconn to suspend some operations, raising concerns over supply chain disruptions.

Shenzhen, China’s Silicon Valley, has been placed under a lockdown expected to last for at least a week and is carrying out mass testing after dozens of new local cases were recorded. Officials have suspended public transport and urged people to work at home this week as much as possible.

The lockdown has involved the temporary closure of Foxconn factories, in which iPhones are manufactured.

‘The impact of suspended production in the Shenzhen tech hub will be felt globally, adding further strain to those that rely on the region for critical technology imports, and resulting in costs, shortages, and delays being passed on to end consumers,’ said Alan Laing, Managing Director for UK & Ireland, IFS.

Experts have said that this would mean Apple is ‘likely not going to be able to hit 100% of its production targets’.

‘The Apple supply chain can expect delays to production, which are on top of existing global supply problems, however, we can’t be certain how big the impact of this lockdown will be for the global tech giant,’ said Laurence Dellicott, Director of Supplier Management & Supply Chain Services at MySupply by Avnet Silica.

‘If the Covid-19 numbers in Shenzhen picked up again after the lockdown, or the lockdown was extended for a long period of time, this would have a negative impact on Apple’s supply chain as products would not be manufactured under their current timelines,’ said Dellicott.

‘This could mean delays for the launch of the new iPhone later in the year, or a severely reduced output,’ he added.

Dellicott said that it’s likely that Apple will refocus the volume of production onto their newer products and possibly in the longer term, look at phasing out production of some models earlier than currently planned.

‘We may also see organisations react to such issues by reconsidering how they spread their manufacturing footprint around the world instead of relying on singular-location production sites,’

The manufacture of the iPhone mostly takes place in East and Southeast Asia, where the labor force is cheap and abundant.

China, Taiwan, Thailand, Vietnam, Philippines, Malaysia and Indonesia are the main countries that are involved in the manufacture of the iPhone.