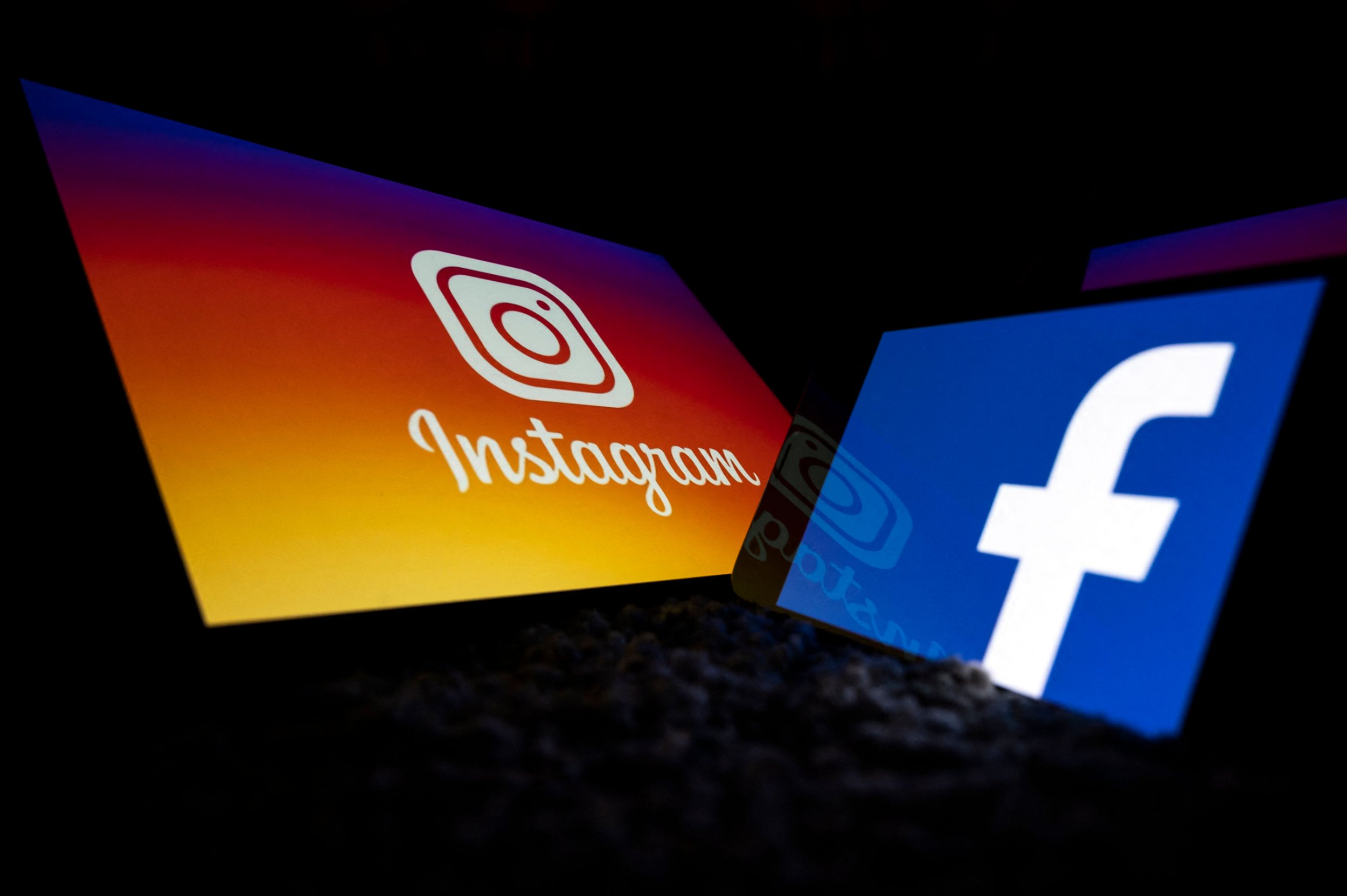 Labelling the app’s parent company, Meta (which also owns Facebook), an ‘extremist organisation’, the move will have huge ramifications for ordinary Russians.

The move comes right after Meta decided to relax its hate speech policy to allow Instagram users to call for violence against Russian soldiers and issue death threats for Putin.

But it will likely be a hugely unpopular decision in Russia as many people use the social media app for both pleasure and business.

‘It’s huge because this is really a much loved platform in Russia and also the source of income for lots of small businesses across the country,’ tweeted the FT’s Polina Ivanova.

‘And for young Moscow elites it’s.. everything’.

Itâs huge because this is really a much loved platform in Russia and also the source of income for lots of small businesses across the country. And for young Moscow elites itâs.. everything pic.twitter.com/12S3JupG4g

Just this week, Instagram started ‘downranking’ posts from Russian state-controlled media in people’s Feeds, and placing them lower in the Stories tray.

Russia has already blocked Facebook from the country, but reports suggest it is letting WhatsApp (also owned by Meta) continue to operate.

WhatsApp ‘will not be affected by measures against Meta, since it is a means of communication not posting information’, a source told state-owned agency RIA Novosti.

TikTok, the Chinese-owned video app, said on Sunday that it would suspend live-streaming and the uploading of videos to its platform in Russia.