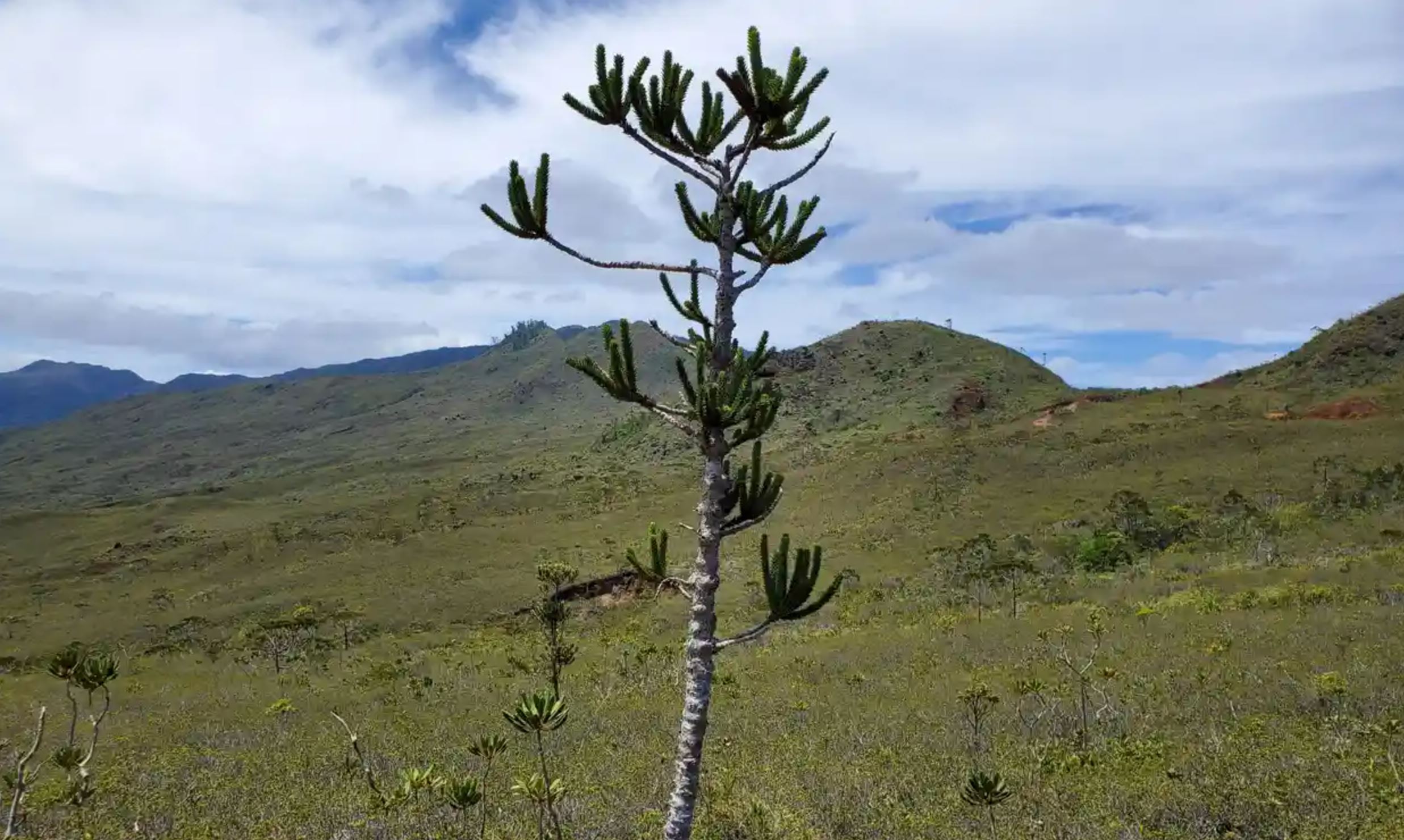 Tens of thousands of plant species face extinction in the near future due to climate change, warns a major new study.

Botanists categorised more than 86,000 species as ‘winners’’ or ‘losers’ according to their ability to survive in the current environment.

Losers were found to outnumber winners by almost three to one: more than 20,000 species were labelled losers — with the vast majority of those being identified as not useful to man — while less than 7,000 were winners, with all but 164 of those species having some human use.

The analysis was conducted by Professor John Kress, botany curator emeritus at the Smithsonian’s National Museum of Natural History, in Washington DC, and Dr Gary Krupnick, head of the museum’s plant conservation unit.

Prof Kress encountered the concept of evolutionary winners and losers in the age of humans — known to some researchers as the Anthropocene epoch — in the writings of environmental historian John McNeill.

He wanted to see if it might be possible to tally the plant species that were winning and losing now and in the future.

He said: ‘I actually started this project from a place of optimism.

‘I had just planted all these trees around my house in Vermont and thought to myself that maybe there are actually more winners than losers, and we are just focused on everything that’s disappearing.’

In 2019, Prof Kress brought Dr Krupnick in to help compile and analyse the huge amount of data required to put every plant species for which there was enough information into the categories of winners and losers.

The researchers split the winners and losers into species that are and are not useful to humans.

In addition to the four categories, the team also created four others: species that appeared likely to win or lose in the future were deemed tentative winners or potential losers, and species that do not seem to be winning or losing at present were considered currently neutral.

A fourth and final category included 571 species that have already gone extinct.

To place plants in the categories, the researchers combed through databases that listed endangered plant species, economically important species such as crops, invasive and weedy plants and endangered plants involved in legal and illegal global trade.

In total, the team were able to place 86,592 plant species into the eight categories that describe their prospects for survival in the Anthropocene.

The analysis revealed that losers currently outnumber winners by almost three to one, and that losers are likely to continue to outpace winners in the future if human impact on the planet maintains its current trajectory.

The team also mapped the locations of the winning and losing species on the tree of life.

Prof. Kress said: ‘The question was whether there were some lineages of plants that were more packed with winners or were full of losers we should be concerned about.’

Dr Krupnick said: ‘As it turned out, winners and losers were for the most part evenly distributed across plant orders.

‘The exceptions came primarily from small lineages, which were more prone than lineages with many species to leaning heavily in favour of winners or losers.’

He said three of the lineages most at risk of extinction include cycads, the cypress family — which includes redwoods (pictured top) and junipers — and an ancient family of conifers called the araucariales which are today mostly found in New Caledonia.

Dr Krupnick said: ‘Now and in the future, plants have to adapt to the environment humans have created or they will go extinct.

‘Our results suggest that this means the plant communities of the future will be more homogenised than those of today.’

Increased homogeneity is likely to have ‘serious consequences’ for ecosystems around the world as well as humanity, according to the botanists.

Dr Kress says that losing plant diversity can drive a loss of animal diversity and make ecosystems less resilient in the face of hardship or change.

He said: ‘The list of winners shows that we’ve selected certain species that are useful to us, but as that pool of plants we have to select from decreases in the future, humanity will have many fewer options when we want to reforest the planet, find new medicines or foods, or develop new products.’

Prof Kress hopes that the lists will allow other researchers the chance to look more in depth at why certain species are winning or losing in the age of humans — and to identify plants most in need of conservation.

He added: ‘It still looks green outside my window, and that can create the illusion that plants are doing well.

‘But this study suggests we’re on course for a big loss of plant diversity, and we better wake up.’

The findings were published in the journal Plants People Planet.