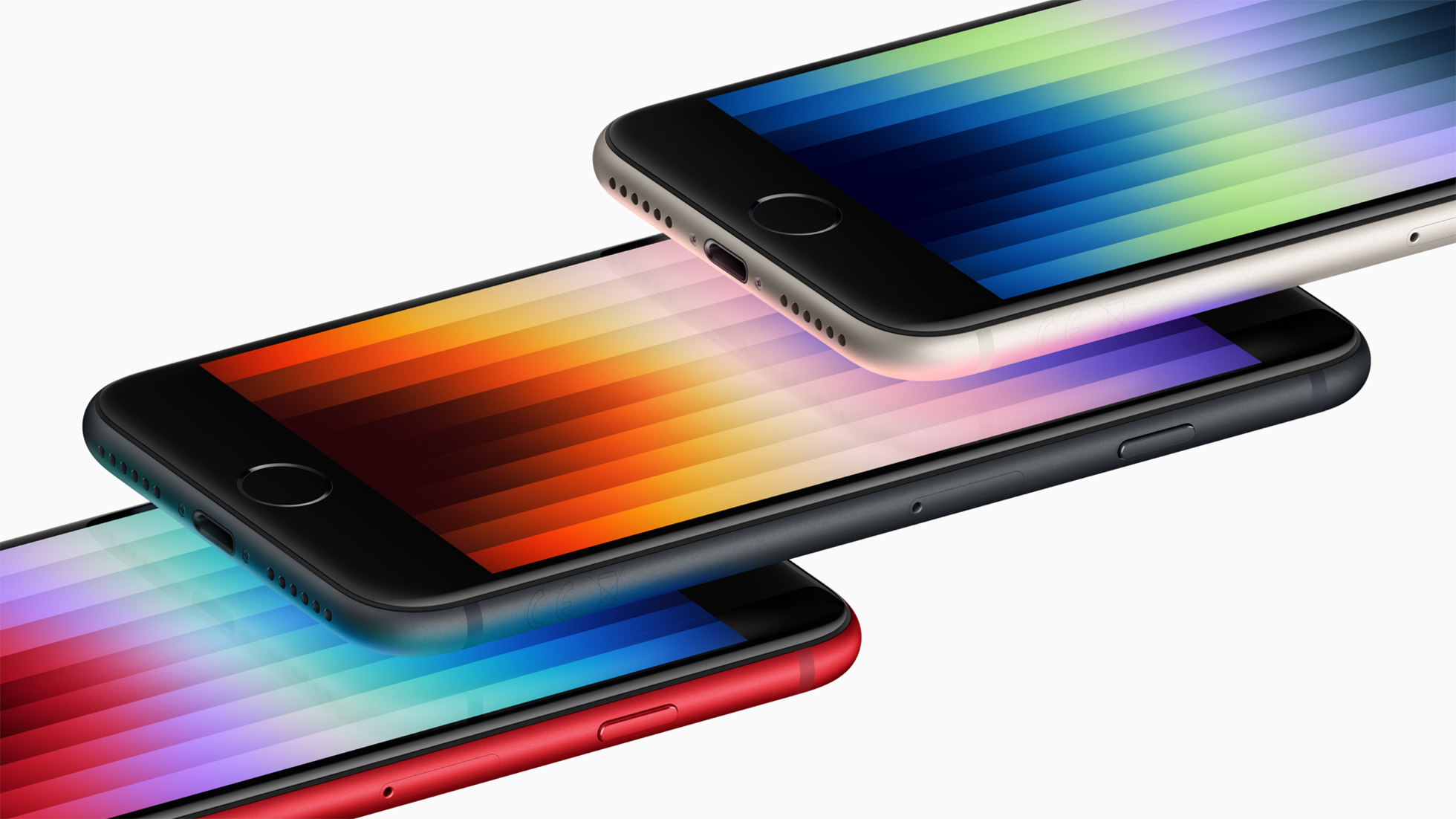 Apple has announced a brand new version of its cheapest iPhone, the iPhone SE.

At a virtual event held this evening, the US tech giant revealed the 2022 version of the iPhone SE.

The last time the SE was refreshed was in 2020 and the budget handset has always been a popular choice with consumers.

The updated SE now includes the A15 Bionic processor (which Apple puts in its flagship phone, the iPhone 13 Pro) as well as the addition of 5G connectivity.

The iPhone SE keeps the familiar design of older iPhones, with no notch and a physical Home button with TouchID.

It’s got a smaller, 4.7-inch screen and, crucially, a cheaper price than any other iPhone.

‘This is important for our existing users who want a smaller iPhone at a great value,’ Apple CEO Tim Cook said during the broadcast.

During the presentation, Cook made no mention of the conflict in Ukraine.

Apple said on March 1 it had paused all product sales in Russia in response to the Russian invasion. The Russian state media, RT News and Sputnik News are also no longer available for download from the Apple Store outside Russia.

The new version of the iPhone SE is available in three colours: Midnight, Starlight and Product(RED). Pre-orders will open on Friday, March 11 with the phone going on sale on March 18.

‘A key driver for Apple in releasing the iPhone SE is the need to add 5G capability to Apple’s entry level phone,’ concluded Ben Wood, chief analyst at CCS Insight.

‘Support for 5G is imperative for operators in Apple’s most successful markets, such as the US where carriers will have pushed for this.’