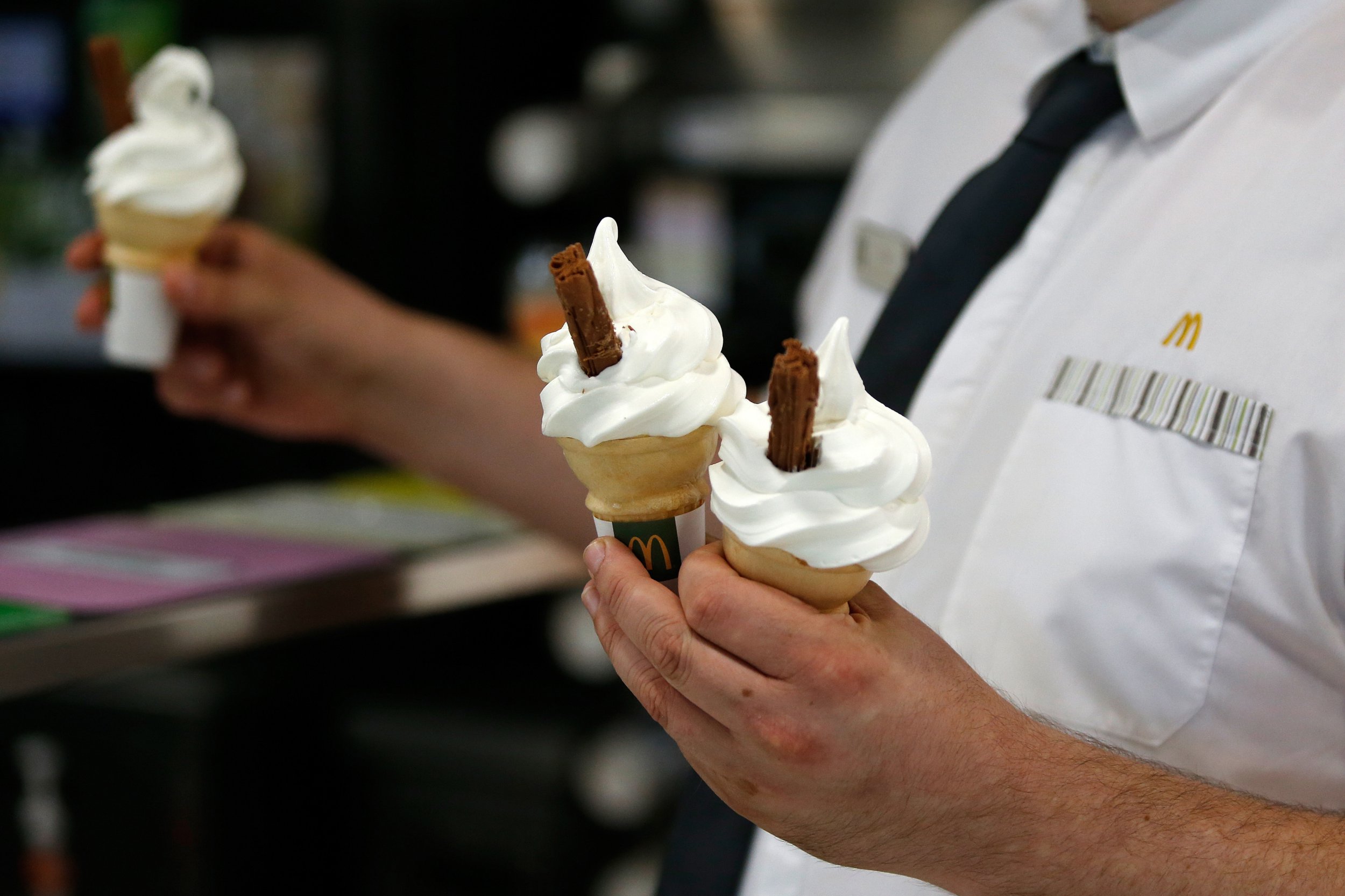 You haven’t lived until you’ve been turned away from a McDonald’s because their ice cream machine is broken.

But karma has got to the fast-food giant in the form of a new lawsuit for nearly a billion dollars.

A tech start-up providing a tool to remotely monitor ice cream machines is suing McDonald’s for false advertising to disparage and defame their company.

Kytch, the company behind the lawsuit, is a Californian-based tech startup that created a tool allowing ice cream machine owners that could supposedly ‘prevent outages before the machine can detect an error’.

In its suit, Kytch accused the fast-food giant of sending out emails to McDonald’s franchise owners advising them not to use Kytch’s product, warning it posed safety risks and that using it could violate the machine’s warranties.

‘Kytch brings this action to set the record straight, to vindicate the company’s rights under civil law, to curb McDonald’s anticompetitive conduct, to recover compensatory and punitive damages, to protect the consuming public from false and misleading advertisements, and to finally fix McDonald’s broken soft-serve machines,’ Kytch argued in the suit.

Anyone else get anxiety when going to McDonalds for ice cream? What if the machine is down, do I just leave, do I order something else? I don’t want something else but can you just leave empty handed, is that allowed?

According to the lawsuit, this ‘lucrative’ and anti-competitive arrangement between McDonald’s and Taylor ‘generates millions of dollars of revenue for Taylor and its network of franchised distributors’.

Kytch’s founders told Insider that McDonald’s had ‘destroyed’ its business beyond repair.

There’s even a site, aptly named McBroken, dedicated to tracking which machines are currently out of use in the UK.