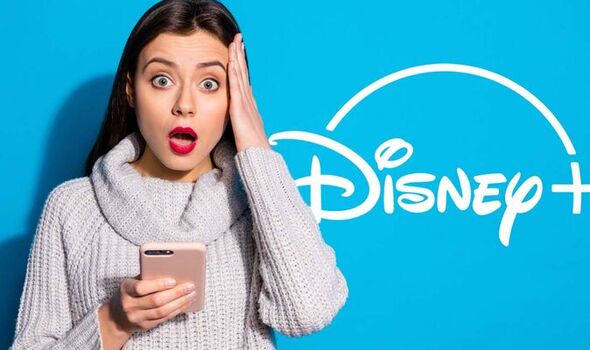 Disney+ fans will soon be able to watch dozens of episodes that were previously exclusive to Netflix. It has been confirmed that, starting from March 16, the Disney+ library will be expanded with the Marvel series commissioned exclusively by Netflix – such as Daredevil, Jessica Jones and The Defenders.