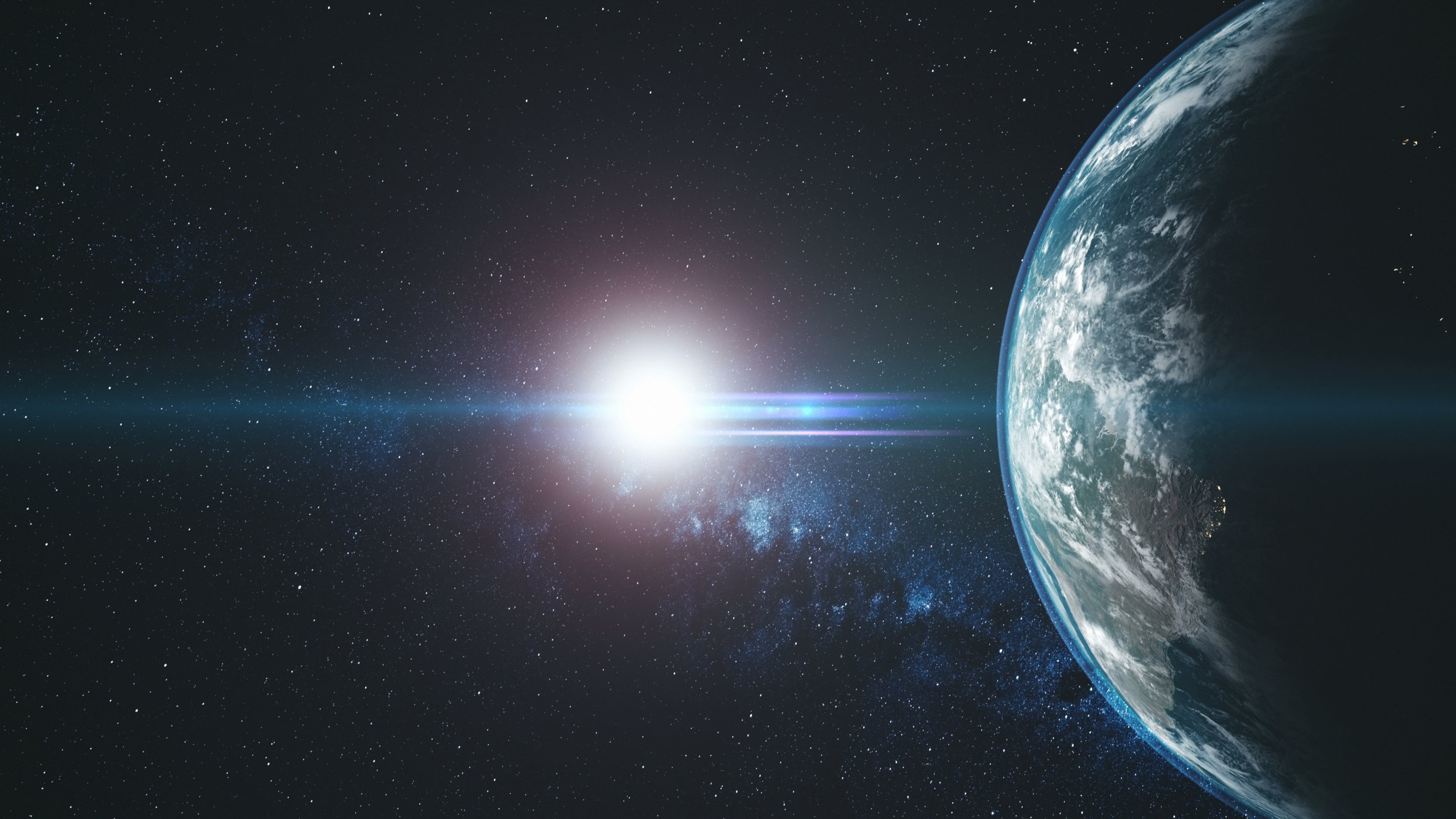 An asteroid four times as big as the Shard is just days away from safely crossing paths with the Earth.

According to Nasa’s Centre for Near-Earth Object Studies, the asteroid – known as 2001 CB21 – is going to make a close approach to Earth on March 4 at about 7.59 a.m GMT.

The Shard, by comparison, is 310 meters (1,016 feet) high. It may be the tallest building in Western Europe but it’s nothing compared to the size of this space rock.

Nasa classifies asteroids that come within less than 7.5 million km of Earth as ‘potentially hazardous’ but experts assure that there’s nothing to worry about with this one.

It’s expected to come as close as three million miles to Earth. That’s 12 times the distance between the Moon and the Earth, so you can rest assured that it won’t be apocalyptic in the least.

However, the encounter presents an exciting opportunity for sky-watchers as amateur astronomers will be able to see the asteroid’s approach online or with a small telescope.

The asteroid is currently too faint to see with most backyard telescopes, but it has been visible in larger telescopes for a while.

The Virtual Telescope Project, a remote observatory founded by astrophysicist Gianluca Masi of the Bellatrix Astronomical Observatory in Italy, has been keeping an eye on the asteroid for about a month, periodically releasing new images of the space rock as it races through the cosmos.

‘2001 CB21 will have a relatively close and obviously safe fly-by with our planet, coming at about 4.9 millions of km from the Earth,’ said Masi is a blog post inviting people to watch a livestream of the encounter.