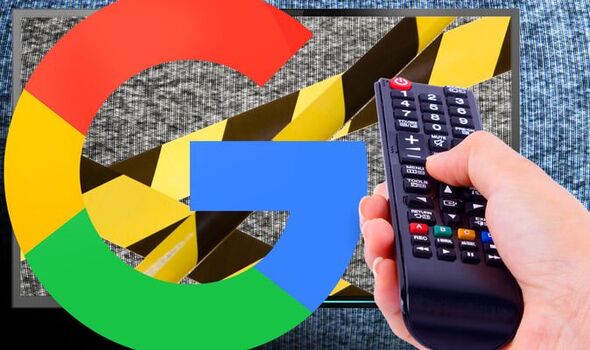 Google is ramping up its anti-piracy efforts – cracking down on websites offering free access to Hollywood blockbusters and boxsets. As part of its latest move, the Californian company now allows rightsholders to flag when websites are hosting unreleased films or movies still showing in cinemas.

This new tag will escalate the complaint, so Google can then block the offending websites from any of its search results pages – stopping people from accessing these illicit sites. The revelation of this new system was revealed to the US Copyright Office, which requested an overview of the anti-piracy measures available to Google’s parent company, Alphabet.

Until now, there’s been no distinction between websites hosting older movies compared to those filling the multiplexes. This latest tag will help rightsholders to share more information with Google when they file a complaint about infringing websites.

And Google’s response to piracy doesn’t end with simply blocking URLs from its search results.

When the company receives a takedown notice, it will check whether the offending website uses Google ads. If it does, these will be automatically disabled. Searches where the reported URL is revealed will also be stripped of all adverts, Google has revealed.

This is all designed to cause financial hardship to those making money from distributing free film streaming and boxsets.

The latest revelation about the measures that Google takes to halt piracy comes amid a number of other anti-piracy updates. In the UK, a recent High Court order has forced all major broadband companies to automatically block a popular illicit streaming website. BT, EE, Sky, Virgin Media, TalkTalk and Plusnet will all block cloud-storage service Mixdrop, which is being used to distribute movies and boxsets that should only be available on paid-for services.