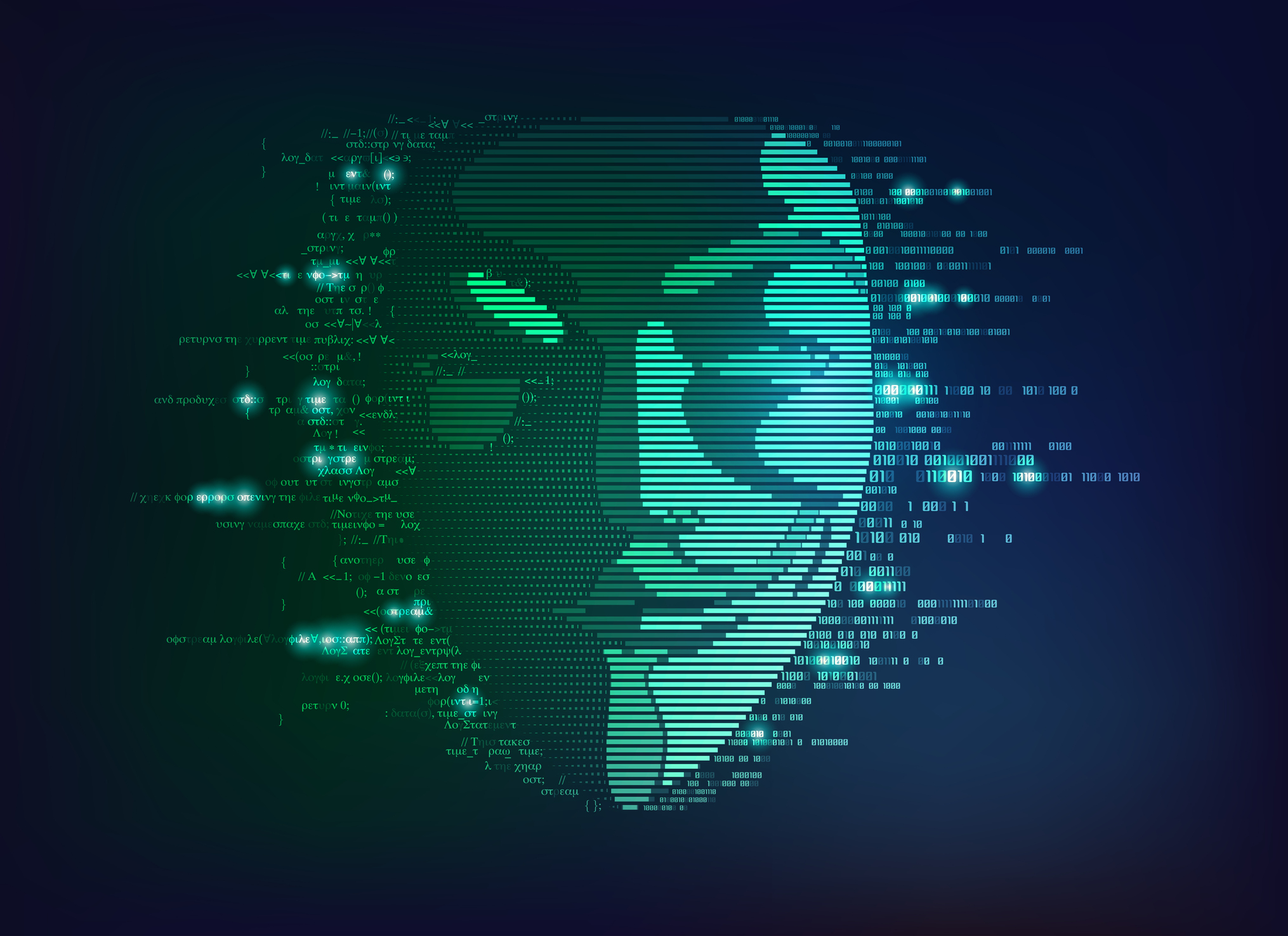 Just hours after declaring cyberwar on Russia, Anonymous has claimed a significant victory.

They managed to breach the Russian Ministry of Defence’s database and posted it online for the world to see.

Among the information are emails, passwords and telephone numbers.

The group tweeted: ‘Hackers all around the world: target Russia in the name of #anonymous let them know we do not forgive, we do not forget. Anonymous owns fascists, always.’

This morning they also announced they had uncovered a huge cache of emails – 200 gigabytes worth – from Belarusian weapons manufacturer Tetraedr. They claim the company has provided Putin with logistical support in the invasion.

The Anonymous collective has answered Ukraine’s call for hackers to strike and is now taking part in spam and malware attacks against Russia those listed on the database.

JUST IN: Hacktivist group #Anonymous has successfully breached and leaked about 200GB of emails from Belarusian weapons manufacturer Tetraedr. This company has provided Vladimir Putin with logistical support in his invasion of #Ukraine. #OpRussia #StandWithUkriane pic.twitter.com/3MhSbrggbh

They have already succeeded in taking down some of the country’s top propaganda websites.

On the other side of the coin, a Russia-based cybercrime group has vowed to attack the Kremlin’s enemies if they respond to the invasion of Ukraine.

The Conti group said it was announcing its ‘full support’ for the government of President Vladimir Putin.

They said: ‘If anybody will decide to organise a cyberattack or any war activities against Russia, we are going to use our all possible resources to strike back at the critical infrastructures of an enemy.’

Ukraine has been hammered by digital intrusions and denial-of-service attacks both in the run-up to and during the Russian invasion.