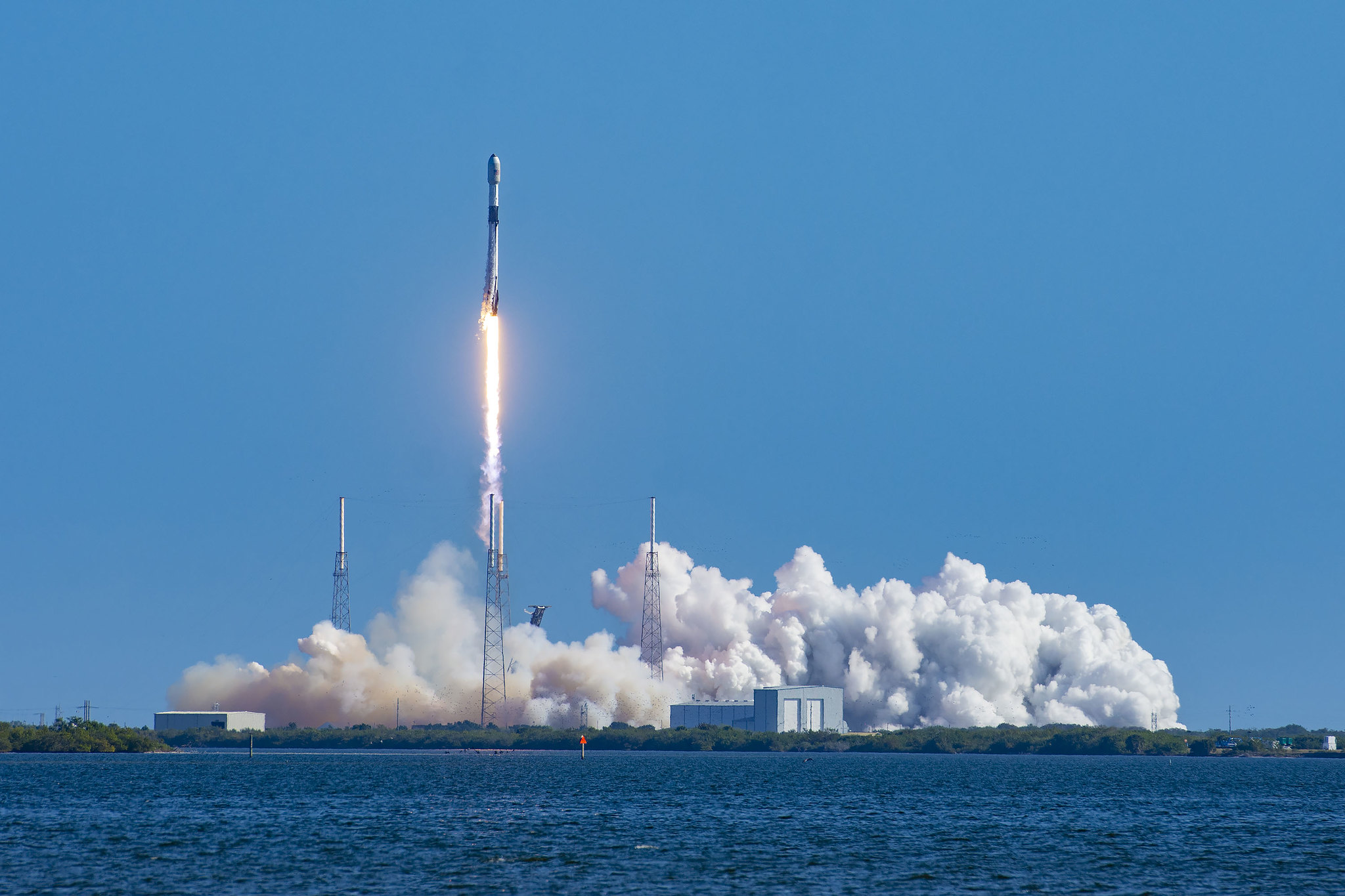 SpaceX is pressing on with its Starlink Mission with the launch of another 50 satellites scheduled for later today.

Elon Musk’s space company said that it was targeting Friday, February 25 for a launch of 50 Starlink satellites to low Earth orbit using its reusable Falcon 9 rocket.

While most Starlink missions launch from the Kennedy Space Center in Florida, this one will lift off from the Vandenberg Space Force Base in California.

Of course, the unique thing about the Falcon 9 is that it’s a partially reusable two-stage-to-orbit medium-lift launch vehicle. The latest version of the first stage booster can return to Earth and be flown again multiple times.

‘Following stage separation, SpaceX will land Falcon 9’s first stage on the Of Course I Still Love You droneship, which will be stationed in the Pacific Ocean,’ it added.

You can catch the live webcast of this mission that will begin about 15 minutes prior to liftoff.

This will be SpaceX’s eighth mission this year, and Starlink’s fourth. However, just two missions ago, the company lost 40 Starlink satellites to a geomagnetic space storm.

Targeting Friday, February 25 at 9:12 a.m. PST for a Falcon 9 launch of 50 Starlink satellites to low Earth orbit from SLC-4E in California â https://t.co/bJFjLCzWdK

Learning from that incident, for next mission that took place last week, SpaceX deployed 46 satellites into orbit at a distance 120 km higher than earlier launches.

The higher altitude was supposed to reduce the negative effects of atmospheric drag from geomagnetic storms, which keeps the deployed satellites from reaching their proper orbit around the Earth.

So, as long as the weather doesn’t change or a cruise liner doesn’t get in the way, SpaceX should be able to launch the satellites into orbit at the scheduled time.

You can watch the launch on the YouTube link on this page or SpaceX’s YouTube channel. You cal also catch updates from SpaceX on its Twitter feed.

The aim of the Musk’s Starlink Mission is to create a global internet network accessible from any place on Earth.