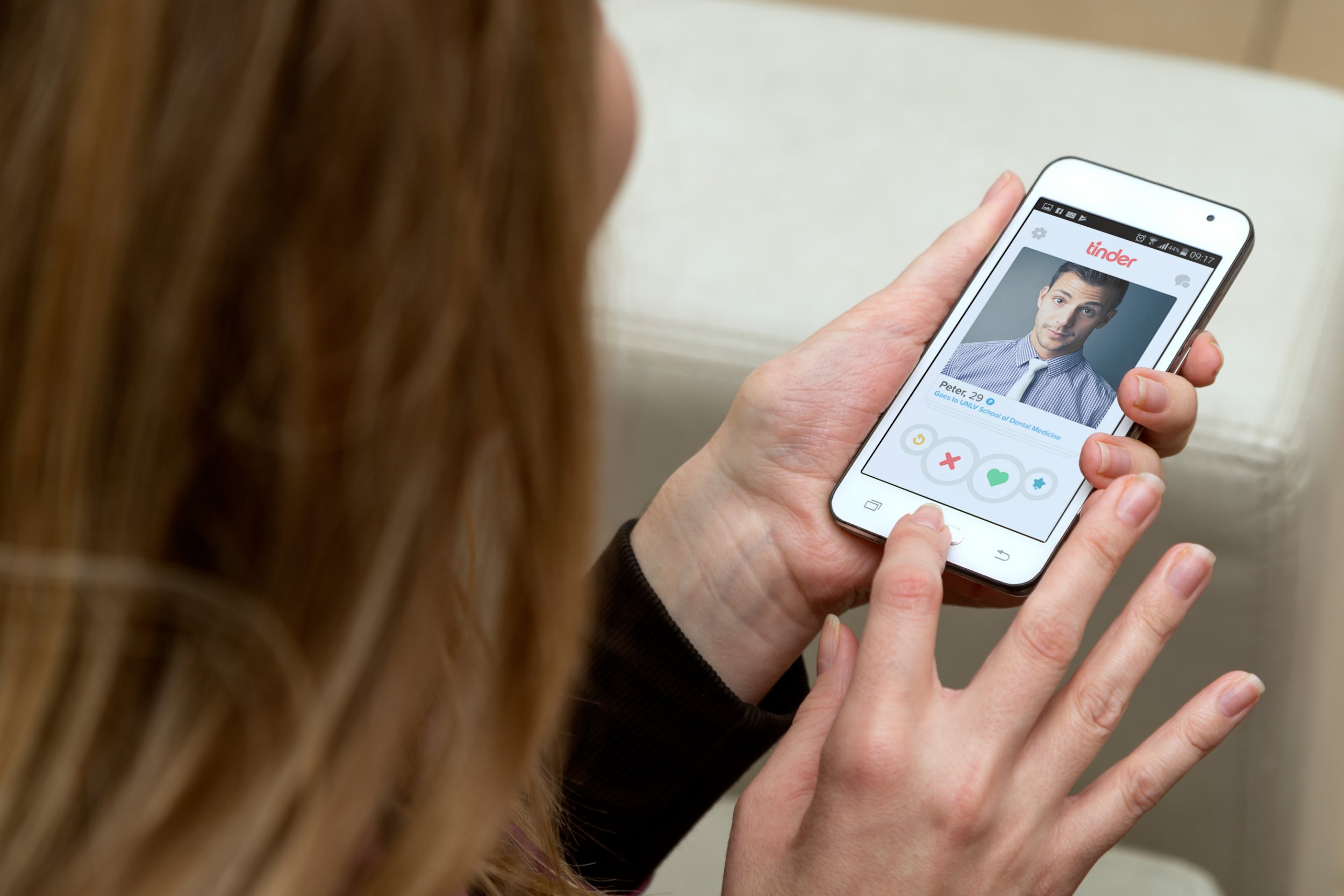 Dating app Tinder is charging people over 30 more to use its premium service, an investigation has revealed.

Consumer watchdog Which? claims the online dating service is being discriminatory and is possibly breaking the law.

Which? asked almost 200 mystery shoppers to create real profiles and make a note of prices quoted for Tinder Plus, a premium package with perks such as unlimited ‘Likes’ and ‘Rewinds’ and the ability to undo accidental selections.

Which? initially accused Tinder of hiking prices for gay and lesbian users, but it has since backtracked on this.

Across the entire mystery shopping exercise, quotes for a year’s access to Tinder Plus ranged from £26.09 to £116.99, with 20 different prices quoted in total.

Tinder has denied that its pricing structure discriminates in any way, insisting in a blog post that it has never factored any demographic characteristic to its pricing.

The watchdog said Tinder did not make clear the full extent of how it applied personalised pricing on the app, ‘with no explanation to customers that their personal data could be exploited in this way’.

Which? said it had reported its findings to the Equality and Human Rights Commission (EHRC) and the Information Commissioner’s Office (ICO) and called on them to investigate whether there had been a breach of UK law.

‘Which? has made us aware of this matter and we will assess the information provided.’

Tinder told Which? that older people did have to pay more in some countries, but said the price difference was ‘a discount for younger users’.

But Which? said this was not made clear to people using the app.

The consumer group noted that it was occasionally justifiable under UK law to offer age-based price variations for the same product or service, such as discounts to over-65s or students, where it can be shown there is a legitimate basis for this.

However, it said that in the case of Tinder it was unclear as to why over-30s were paying more.

Tinder’s terms of use and privacy policy did not make users aware of ‘such vastly different pricing’, instead referring only to processing individuals’ data to ‘deliver and improve’ its services, to help keep users safe and to provide them with advertising that may be of interest.

Tinder is owned by the Texas-based Match Group and made US 1.4 billion in global revenue in 2020.

A Tinder spokesperson said: ‘Tinder is free to use and the vast majority of our members enjoy our app without upgrading to the paid experience.

‘However, we do offer a variety of subscription options to help our members stand out and match with new people more efficiently.

‘Tinder operates a global business and, in some geographies, we offer discounted subscriptions to younger members. In addition, we frequently offer promotional rates — which can vary based on factors like location or length of subscription.

‘No other demographic information is considered in our pricing structure.’

Which? director of policy and advocacy, Rocio Concha, said: ‘Our research uncovered concerning evidence that people using Tinder could unknowingly be facing higher charges because of their age.

‘This suggests possible unlawful price discrimination, whether or not it is intentional on Tinder’s part, and potentially unlawful processing of personal data.

‘We are calling for the EHRC and the ICO to investigate this issue further. If regulators decide that Tinder’s personalised pricing is breaking the law then the dating app giant must face strong action.’

A spokesperson for the EHRC said: ‘As Britain’s equality regulator it is our job to protect, uphold and enforce equality laws. We take reports of discrimination very seriously.

‘This report of potential discrimination by Tinder is concerning. We will consider these findings by Which? and respond in due course.’

Rush Hour Crush – love (well, lust) is all around us

Tell us about your Rush Hour Crush by submitting them here, and you could see your message published on the site.