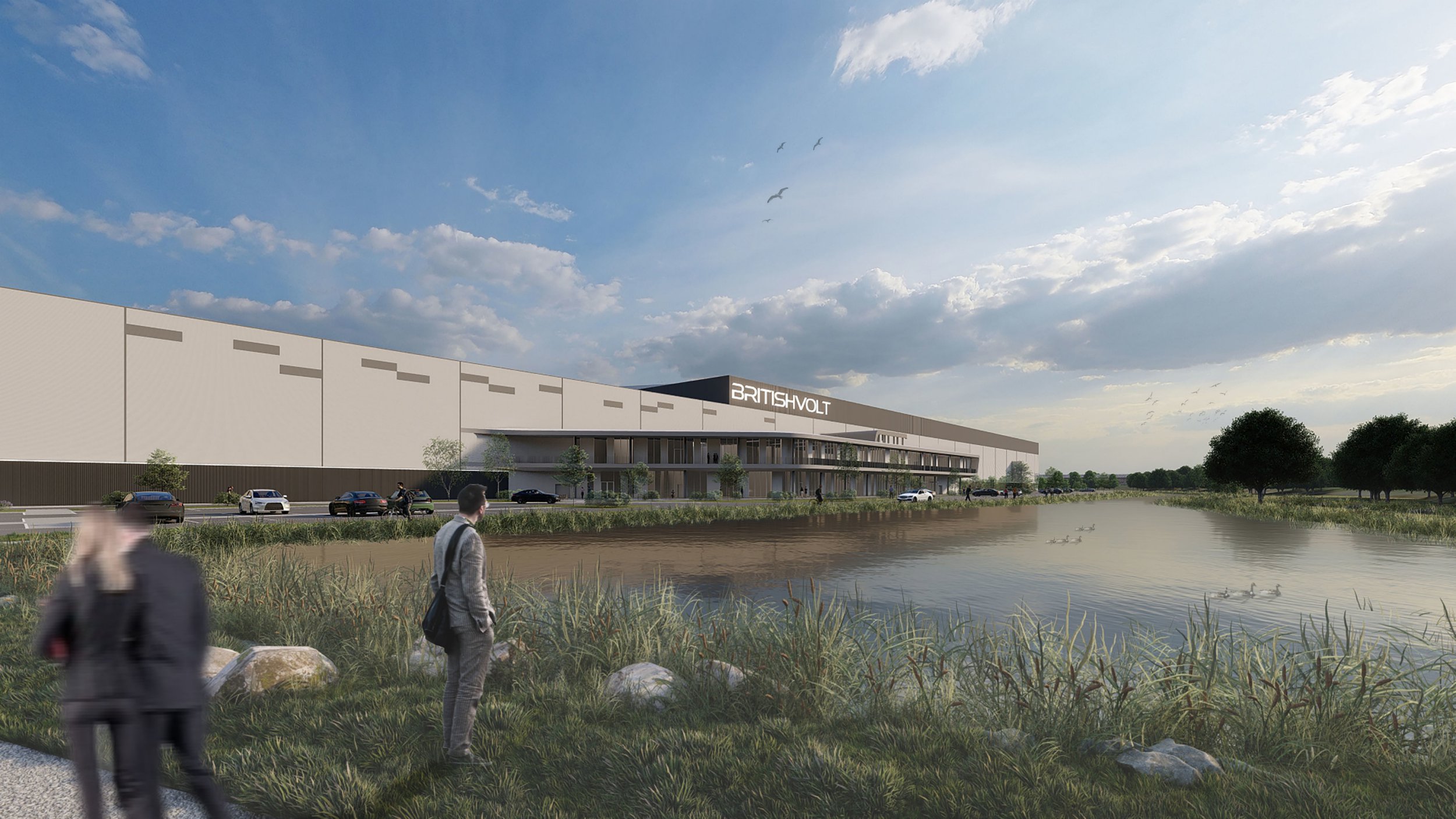 A huge ‘gigafactory’ is set to be built in Northumberland that could bring thousands of jobs to the area.

The government has backed plans for the electric vehicle battery factory which will employ 3,000 people and create another 5,000 jobs.

Britishvolt’s plans for a plant in Blyth are being supported by the government’s Automotive Transformation Fund.

The government backing is for an undisclosed amount believed to be around £100 million.

The firm said the plant would require £3.8 billion to set up and start production, with the building itself costing £1.7 billion.

It should have the capacity to manufacture 300,000 battery units every year, supplying around 25% of the current UK market.

It was in December 2020 that the firm first announced its intentions to build on a 93-hectare site where Britain’s largest coal-burning power station once stood.

Prime minister Boris Johnson commented: ‘Britishvolt’s plan to build a new gigafactory in Northumberland is a strong testament to the skilled workers of the North East and the UK’s place at the helm of the global green industrial revolution.

What is a ‘gigafactory’?

As the world pivots towards electric vehicles as a means of fighting climate change, the car industry has to find batteries. A lot of batteries.

To cope with the demand, massive factories are being established to manufacture and supply carmakers with batteries.

The word ‘gigafactory’ is attributed to Tesla boss Elon Musk who came up with it in 2013. The term ‘giga’ can be applied to ‘gigawatts’ – a measurement of electricy equal to one million watts. It also derives from the Greek word ‘gigas’ which means giant.

Tesla created the first gigafactory near Reno in Nevada. Manufacturing car batteries from scratch is a complex process involving many raw materials. From an economic standpoint, it is easier to do this all in a single location.

The gigafactory in Nevada is 1.9 million square feet, roughly 43 acres in size. And Tesla is building another one in Germany.

As for the UK, it already has one gigafactory being built in Sunderland by Japanese carmaker Nissan. Next to its sprawling car plant, the gigafactory will cost £450 million and will make batteries for up to 100,000 vehicles per year.

‘Backed by Government and private sector investment, this new battery factory will boost the production of electric vehicles in the UK, whilst levelling up opportunity and bringing thousands of new highly skilled jobs to communities in our industrial heartlands.’

A major boost for Britainâs auto sector + a resounding vote of confidence in the North East economy! pic.twitter.com/bSohTjlp0h

The demand for electric car batteries is only going to increase as EVs become a more common sight on British roads.

That’s no surprise: with the government’s 2030 deadline to ban the sale of new petrol and diesel cars, and with 2035 marked as the year to halt the sales of hybrids, for many the drive away from traditional fuels has stepped up a gear.