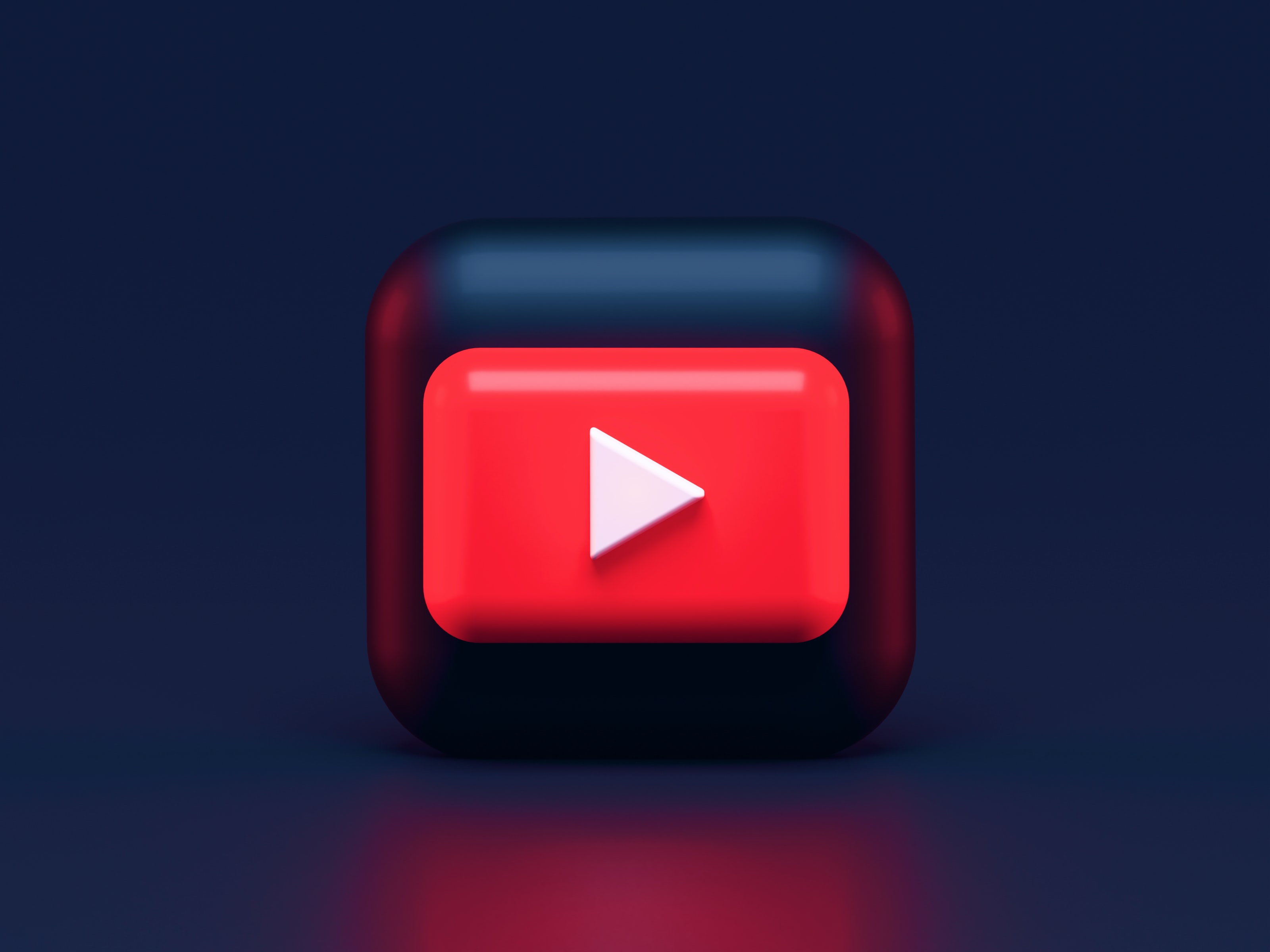 The world’s fact-checkers have called out Susan Wojcicki, the CEO of YouTube, for not doing enough to tackle the spread of misinformation online.

In an open letter signed by 80 fact-checking organisations around the world, the Google-owned platform was made aware of its shortcomings in battling misinformation.

‘Every day, we see that YouTube is one of the major conduits of online disinformation and misinformation worldwide. This is a significant concern among our global fact-checking community,’ read the letter.

The organisations accuse YouTube of not taking much effort to implement policies that address the problem. On the contrary, they believe YouTube is allowing its platform to be weaponised by ‘unscrupulous actors to manipulate and exploit others and to organize and fundraise themselves’.

So far YouTube deals with disinformation by deleting or not deleting videos. The fact-checkers want the platform to follow the academically proven method of surfacing fact-checked information that’s more effective than deleting content.

This approach is supposed to preserve freedom of expression while acknowledging the need for additional information to mitigate the risks of harm to life, health, safety and democratic processes

The open letter also calls on YouTube to fix its recommendation algorithms to ensure it ‘does not actively promote disinformation to its users, or recommend content coming from unreliable channels,’

YouTube spokesperson Elena Hernandez told the Guardian the company was already investing in ways to connect people to authoritative content, reduce the spread of borderline misinformation, and remove violative videos.

While the Covid-19 pandemic has seen a surge in misinformation about the virus and vaccines, YouTube and other social media platforms like Facebook, WhatsApp and Twitter have been plagued with fake news and conspiracy theories on election fraud, hate speech and the QAnon conspiracy.

Critics say that platforms haven’t done enough to combat disinformation, which has resulted in injuries, death and the break-up of families.

Last year, a British man who died with Covid-19 after refusing to be vaccinated, made the ‘terrible mistake’ of being influenced by online anti-vaccine content, according to his family.

Among the signatories from Europe, Africa, Asia, the Middle East, and the Americas are the UK charity Full Fact, and the Washington Post’s fact-checking team.

In December 2020, Full Fact warned that fighting fake news will be ‘crucial’ in returning to normal life.

YouTube announced last year that it would remove all anti-vaccine misinformation from its platform, and deleted over half a million videos.

The 80 groups have extended an invitation to the video platform to work together in combating misinformation online.

‘We wish to meet with you to discuss these matters and find ways forward on a collaboration and look forward to your response to this offer,’ they said in the letter signing off.