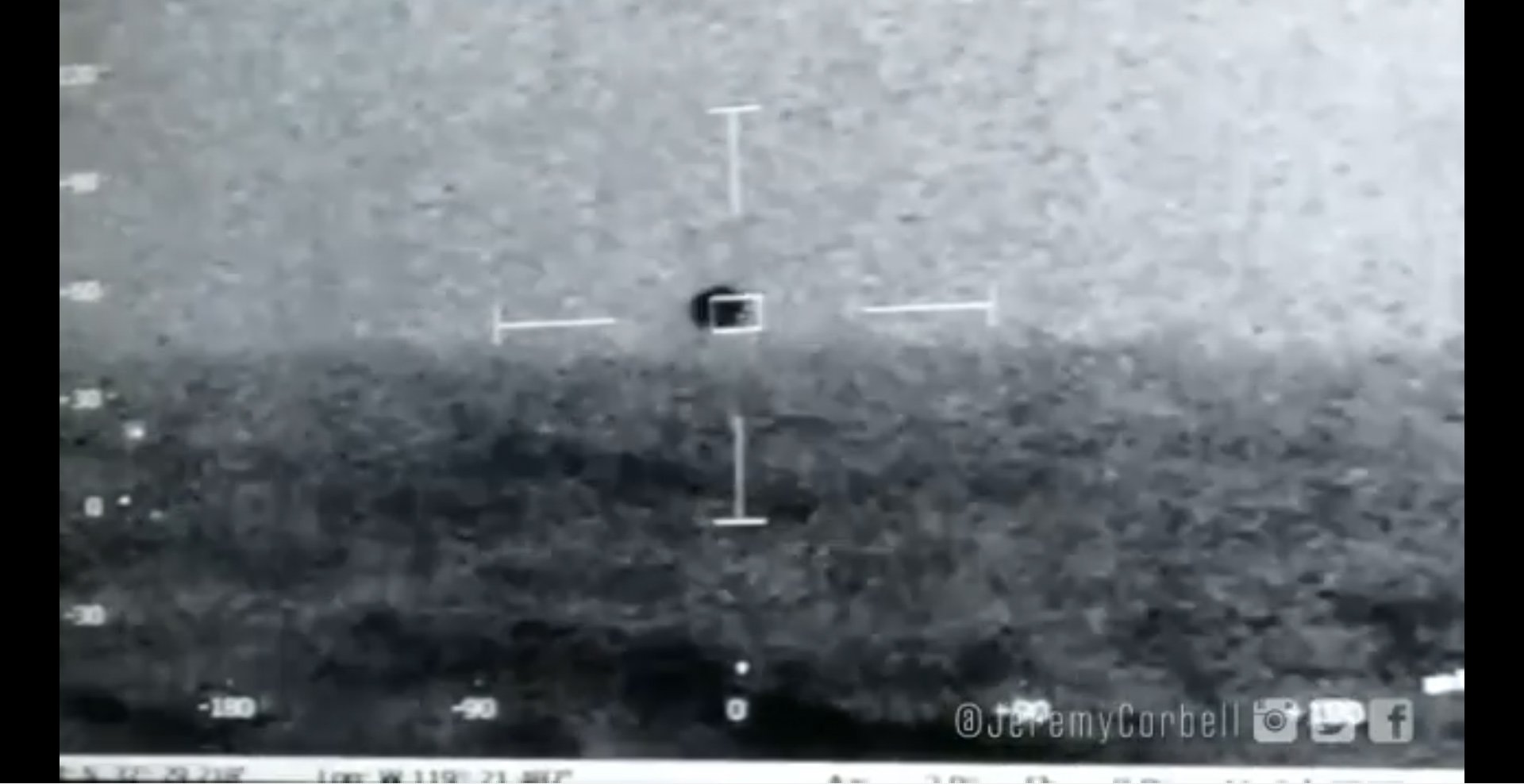 The truth is out there, and a new office at the Pentagon in the United States has been tasked with finding it.

Specificially, it will be investigating the continued sightings of ‘Unidentified Aerial Phenomena’ (UAP) that seem to crop up from time to time.

In laymen’s terms, the new office will investigate UFOs.

According to NBC News it has been put under the purview of the Office of the Under Secretary of Defense for Intelligence & Security.

The topic has received renewed interest in recent years, culminating in a declassified report published last year from the US government shedding light on various unexplained encounters.

This new creation of this new office was codified in the National Defense Authorization Act, passed back in December.

The act called for the ‘establishment of office, organizational structure, and authorities to address unidentified aerial phenomena.’

Beyond that, we don’t know how the office will function. But we’re getting some strong Mulder and Scully vibes.

‘Our national security efforts rely on aerial supremacy, and these phenomena present a challenge to our dominance,’ said Kirsten Gillibrand, the junior US senator for New York who led on the project.

‘The United States needs a coordinated effort to take control and understand whether these aerial phenomena belong to a foreign government or something else altogether.’

Not everyone is sold on the idea, however. Quite a few notable UFOlogists (it’s a real word) are concerned the US military may not be very forthcoming with any new evidence they do find.

‘This is a subject with a provable history of secrecy, and anything that lacks a new openness about the information is subject to more, possibly inappropriate control,’ Ron James, a spokesperson for the nonprofit Mutual UFO Network, told NBC.

Mick West, a noted UFO debunker, reckons all the hubbub about UFOs has just given the Pentagon the go-ahead to do something it was going to do anyway – not because of alien visitors but because of the worry over other countries creating more advanced aerospace technology.

Last June, the US intelligence community released a report, requested by Congress, that provided the first unclassified assessment of UAP.

Compiled by the Navy’s Unidentified Aerial Phenomenon Task Force, that report could not explain 144 incidents, noting that 18 of them appeared ‘to demonstrate advanced technology’.

The report concluded there are still many instances of UAP that the government cannot explain. It also did not rule out extraterrestrial origins – but was careful to not explicitly mention such possibilities.