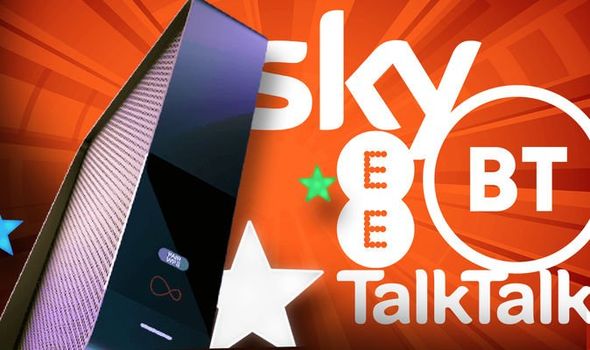 Virgin Media has announced its biggest annual price in years for millions of its fibre broadband customers. According to Virgin Media, the average customer will see bills rise by £4.70 a month. That’s around £56.40 extra to be paid each year for the same speeds and service. Of course, since this is the average, some can expect to pay much more than that. Last year, Virgin Media raised prices for all customers by an average of £3.63 a month, or some £43.50 a year. However, some exceptional customers on older contracts saw bills increase by as much as £54 a year in 2021, which means the average Virgin Media customer in 2022 will be forced to pay more than the small minority who experienced the biggest increase last year.

But before anyone who has a broadband contract with BT, EE, Plusnet, Vodafone, O2, TalkTalk, Shell Energy starts to feel too smug …similar increases are incoming for them too. Yes, Virgin Media might be the first major player to announce its annual increases, but it’s not the only one that follows this practice each year.

With a small number of exceptions, annual price increases are a part of every broadband contract. These are used to combat the company’s own rising costs. Some companies, like Virgin Media, will only change the monthly bills of customers who are outside of the minimum contract term (usually between 18- to 24-months, depending on the deal when you signed-up) others, like BT and EE, will increase the prices for customers within that period.

As such, while Virgin Media customers who are facing the prospect of paying an extra £4.70 a month for the same speeds can take a look at the latest deals from the full-fibre firm and lock-in a discounted price for the next 18-months, BT and EE customers could be unable to negotiate a new deal or switch to another provider for another year or so. And it means BT, EE, Plusnet, Vodafone, O2, TalkTalk, and Shell Energy will be following in Virgin Media’s footsteps by setting a record-high price increase for broadband customers in the coming weeks. Some estimates suggest customers will see bills rise by around 9% in March or April 2022, which is double the annual price increase introduced by the same companies last year.

If you’re looking to drop your monthly bills and keep a respectable download speed, you’ll struggle to find better than this M100 deal from Virgin Media’s January Sale. With the average broadband speed in the UK sitting around 70Mbps, you’ll be able to binge boxsets, download apps and make video calls without a stutter on this connection. Virgin Media has also waived its pricey set-up fee, which usually costs between £30 and £35. Brilliant!