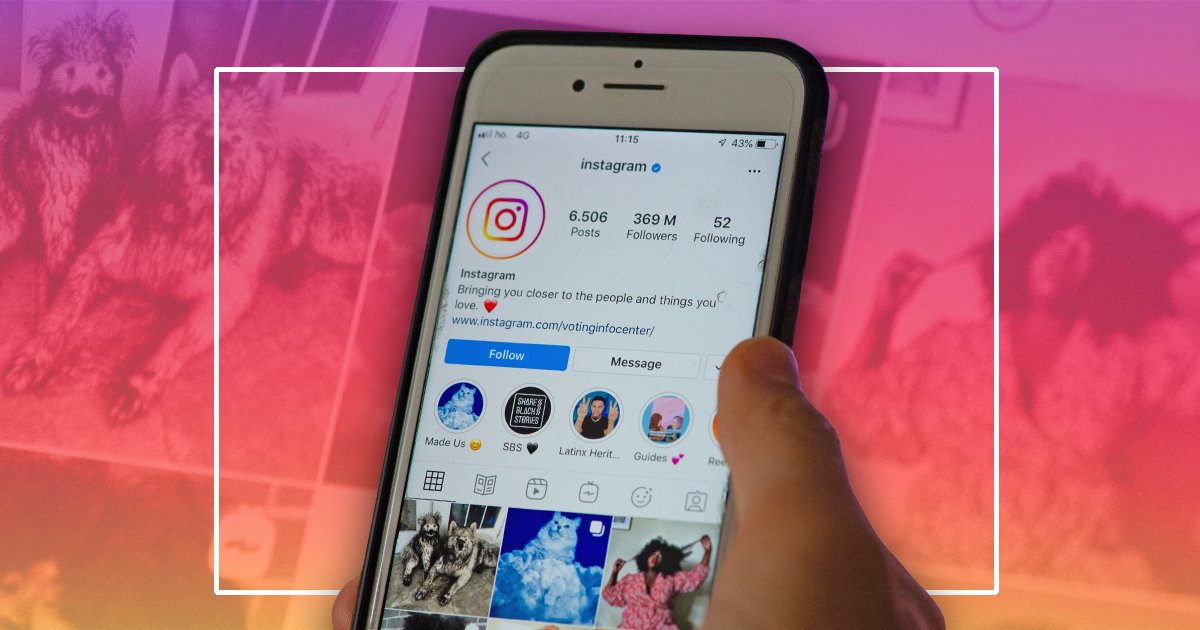 This year, Instagram is set to bring back a classic feature that’s been on a lot of users’ wishlists: the chronological news feed.

Last month, the Meta-owned platform announced that it was planning to bring back the chronological feed but with tweaks.

Looks like the social media giant has kept that promise and Adam Mosseri, the head of Instagram, demonstrated the new changes on his Insta and Twitter this week.

‘In the future we’ll have three different feeds in Home,’ he said, referring to the main tab of the app where your grid and story feeds live.

‘The first we’ll call Home — which is the Instagram experience you know today, where we rank content based on how interested we think you are in each and every post, to try to make the most of your time,’

The two additional options are the ‘Favourites’ and ‘Following’ options. The ‘Favorites’ feed will feature content from accounts that the user chooses. For example, Mosseri says he uses it for siblings, certain creators, and friends.

The ‘Following’ feed setting will bring back the feature that many users have been requesting for years — a chronological stream of posts from accounts you follow.

The main takeaway is that users will now have a menu where they can choose from the three options for how they want Instagram to display posts to their feed.

For people who prefer the algorithmic curation of their news feed, the good news is that it’s not going anywhere.

Mosseri had promised that the chronological feed would make a comeback during a Senate subcommittee hearing in December. During a Q&A last month, he also said Instagram was already testing the favourites idea.

The ‘Home’ setting is what’s in use now, that curates your Instagram feed based on what it thinks will interest each user, ranked using an algorithm. Instagram’s algorithmically sorted feed has faced backlash from users since it was first introduced in 2016.

Currently, the Instagram feed algorithm causes many users to miss posts from the accounts they follow. This is a complaint from many creators who say that Instagram is not serving up their content to a major chunk of their followers. There’s been a lot of speculation about how algorithms decide which content to push to the top, and Mosseri has even written blogs explaining some of the methods used.

‘We want people to have meaningful control over their experience. We’ve been experimenting with Favorites, a way for you to decide whose posts you want to see higher up, and we’re working on another option to see posts from people you follow in chronological order,’ said Instagram in the announcement last month.

‘It’s important to me that people feel good about the time that they spend in the app and I think giving people ways to shape Instagram into what’s best for them is one of the best ways to pursue that goal,’ said the Instagram boss.

Some users have already noticed the new options in the Instagram app where the new options are being tested over the next few weeks to be rolled out ‘in the first half of the year’, according to Mosseri.

The new features follow last year’s PR disaster where damning internal reports showed that Instagram was harmful to a large percentage of its users, responsible for increased levels of anxiety and depression in mostly teenage girls.