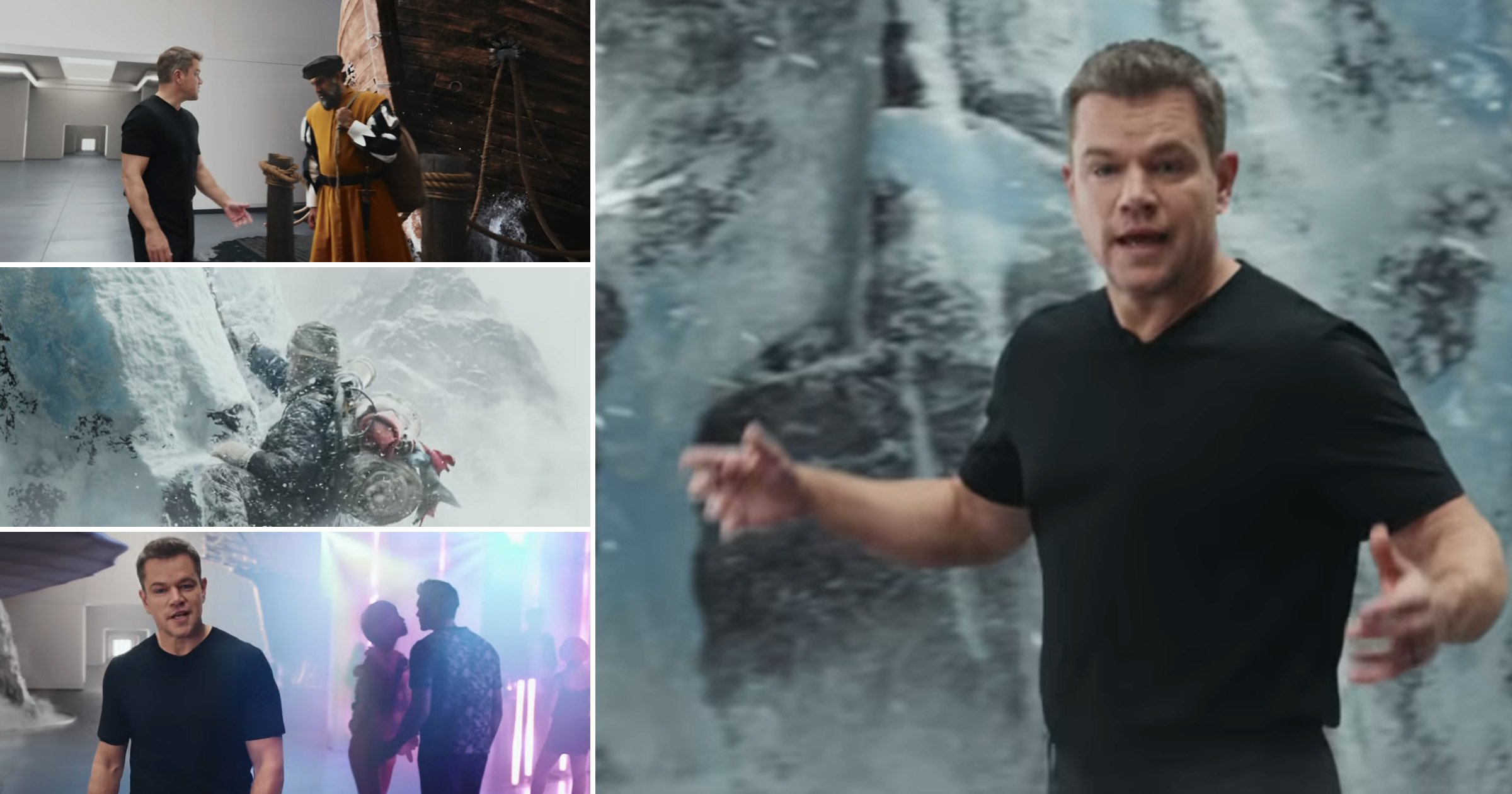 Who is most likely to persuade you to invest in cryptocurrency?

Is it a friend or relative? A trusted financial advisor? Or is it Matt Damon?

If the third option is the answer, then you’re in luck. The Oscar-winning actor has just appeared in a US advert for a cryptocurrency platform.

Screened during NFL matches in the States, the sci-fi advert featuring Damon has quickly brought shade from the online world because, to be honest, it’s pretty cringe.

The commercial shows Jason Bourne/Mark Watney/Private Ryan talking to the camera and comparing buying crypto to humankind’s greatest achievements. Like landing on the moon or summiting Everest.

‘History is filled with almosts,’ he says as a galleon emerges next to him out of thin air.’

‘With those who almost adventured, who almost achieved, but then it proved to be too much.

‘Then there are others, who embraced the moments, and commit,’ Damon continues, walking past people climbing Everest and the Wright Brothers taking off for the first time.’

‘And in these moments of truth, these men and women, these mere mortals, just like you and me, as they peer over the edge, they calm their minds and steel their nerves, with four simple words that have been whispered by the intrepids since the time of the Romans: Fortune favors the brave.’

At that point, we see the Crypto.com logo and the implicit suggestion that spending our cash on made-up digital money will place us alongside these heroes of history.

The actor previously said he’s ‘conservative’ with his investments and, accordingly to Bloomberg, will typically ‘ride or die with the economy’ as he concentrates on his movie career.