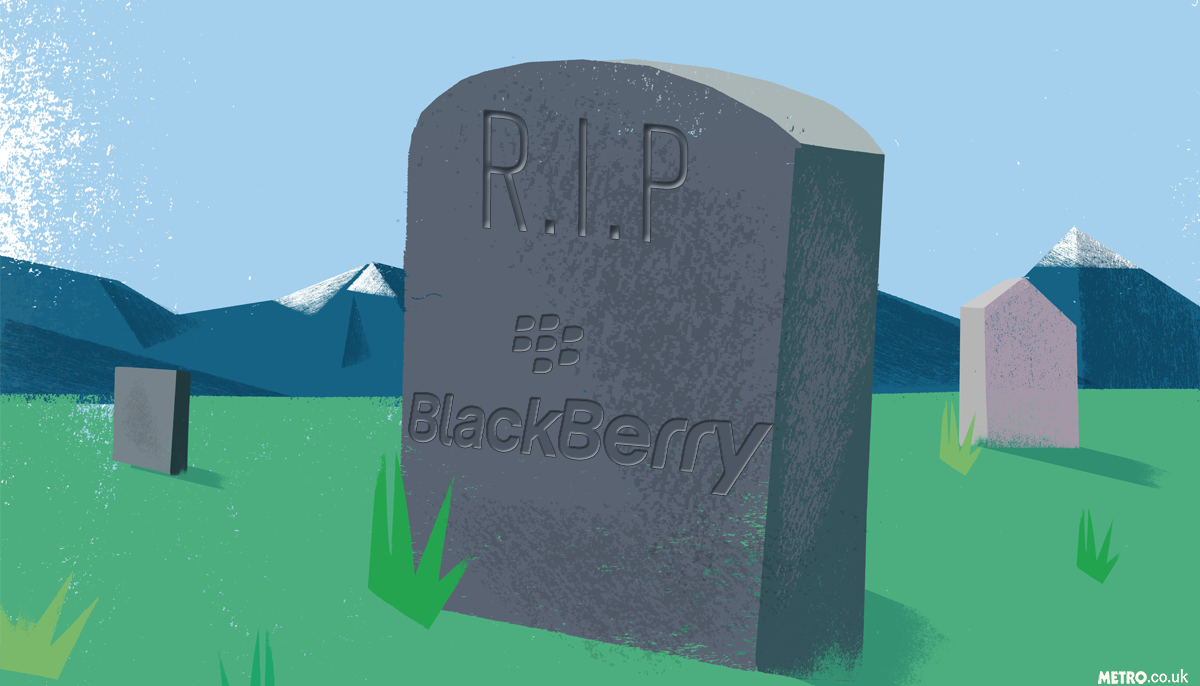 Before everyone carried an iPhone or a Samsung Galaxy phone, many gadget fans opted for a BlackBerry.

The internet-enabled keyboard-toting smartphones were the hottest business accessory and were favoured by the likes of Barack Obama and Kim Kardashian.

But, sadly, BlackBerry’s fortunes diminished as the iPhone gained popularity and the Canadian company switched to making security-focused software.

For a time, the BlackBerry name was licenced to a Chinese manufacturer named TCL, but that came to an end in 2020.

Now it appears that all former BlackBerry devices will cease to function properly as the company is stopping all software support for them.

Services for the phones will be brought to an end tomorrow, January 4. After which, BlackBerry says the devices will ‘no longer reliably function.’

Last year, BlackBerry said it would start taking its legacy services offline, including support for its own operating systems like the BlackBerry 10 software, at the start of 2022.

‘There is no impact to the new BlackBerry Protect which is an AI-based endpoint security solution.’

The last version of a BlackBerry OS was released way back in 2013.

And despite a few die hard fans, most smartphone users have moved on to either iOS or Android in the years since 2013.

But if you do still have a BlackBerry lurking in a drawer somewhere, then it’s time to finally get rid of it.