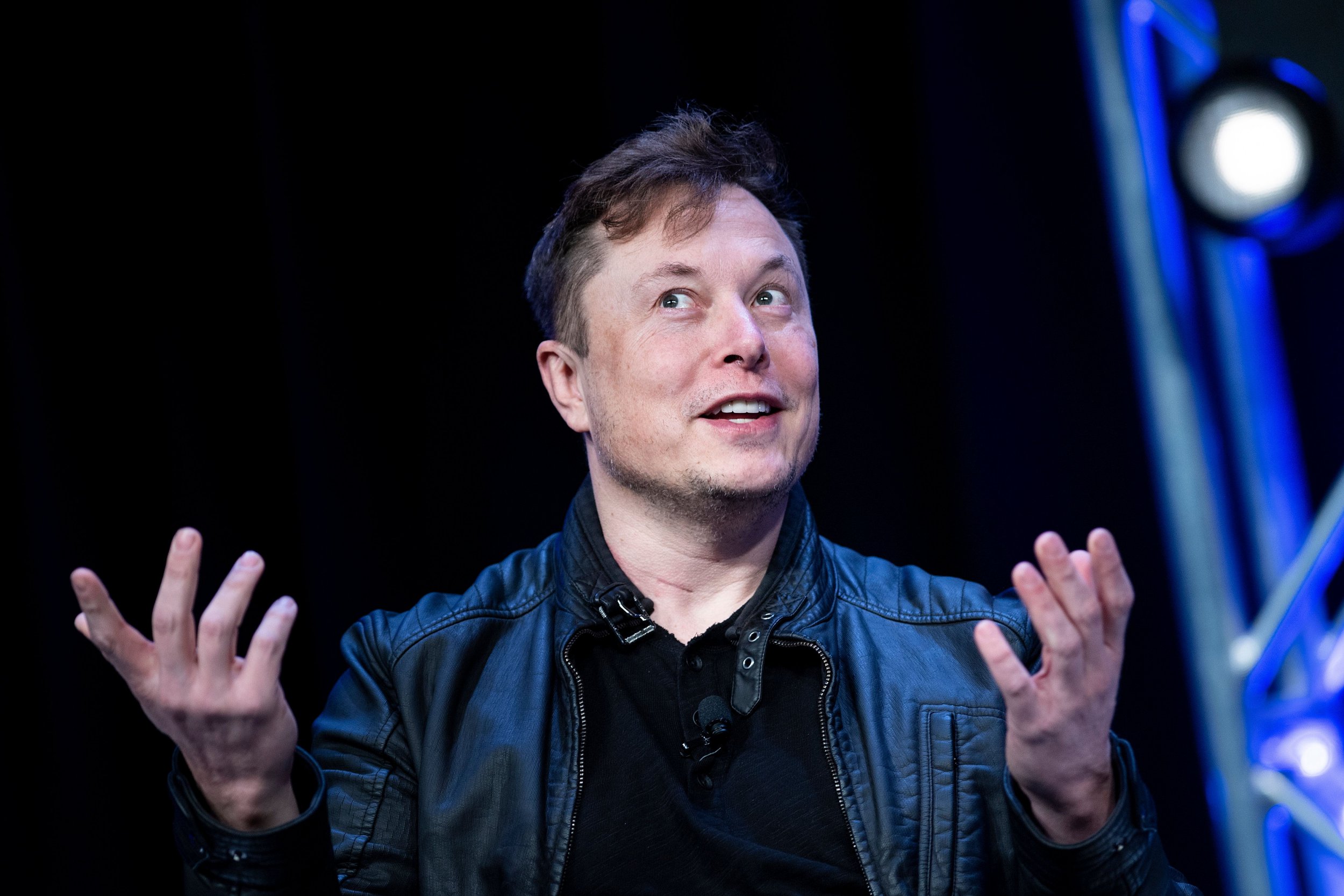 China has reportedly complained to the UN that its space station was forced to avoid collisions with satellites launched by Musk’s Starlink Internet Services project.

After the complaint was made public, Chinese social media users have taken to Weibo, China’s Twitter-like platform, to criticise Elon Musk, Starlink and the US. The topic of Starlink has been viewed on Weibo nearly 900 million times with one user describing Starlink’s satellites as ‘a pile of space junk’.

Others claimed that the satellites were ‘American space warfare weapons’ and ‘Musk is a new “weapon” created by the US government and military’.

‘The risks of Starlink are being gradually exposed, the whole human race will pay for their business activities,’ a user posting under the name Chen Haiying said on Weibo.

China also accused the US of putting astronauts in danger by ignoring obligations under outer space treaties. Foreign ministry spokesperson Zhao Lijian said China was urging the US to act responsibly.

According to the UN Outer Space Treaty, nations bear responsibility for all activities in outer space by both government and non-government bodies.

SpaceX has already launched almost 1,900 satellites as part of the Starlink network and plans to deploy thousands more.

Scientists have voiced concerns about the risks of collisions in space and called on world governments to share information about the estimated 30,000 satellites and other space debris that are orbiting Earth.

China began constructing the space station in April and is expected to be completed by the end of 2022 after four crewed missions.

The tech billionaire has become a well-known figure in China with his electric car company Tesla. He also maintains an active Weibo account.

Musk’s Starlink is set to deploy the world’s most advanced broadband internet system that could make him a trillionaire.