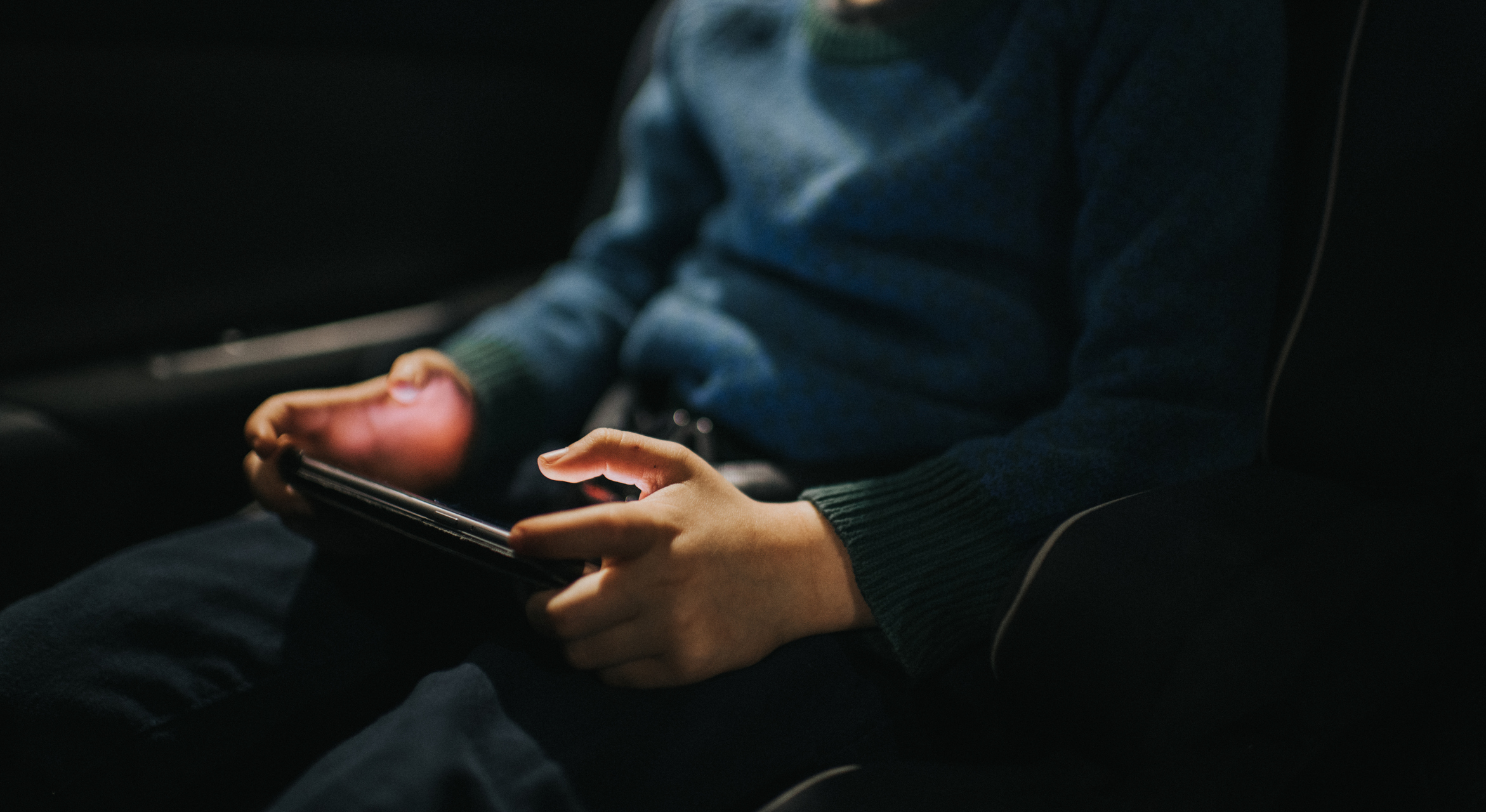 Parents who sit their kids down in front of YouTube’s child-freindly YouTube Kids version are in for a nasty shock.

The spin-off, marketed as ‘a more contained environment for kids to explore’ still contains material unsuitable for children.

Videos of stabbings and massacres are still watchable on the platform but escape the censorship because of their cartoon nature.

Within a few clicks, The Sun claimed it was able to pose as a five-year-old and access a cartoon video called I’m The Best Assassin.

The video shows characters being murdered with knives.

The site said other content included a ‘magic trick’ which showed someone shoving a fork in their eye.

YouTube said it responded to these findings by changing the age settings on certain videos – potentially shielding them from younger viewers.

A spokesperson for the company said: ‘Protecting our youngest users is a top priority.’