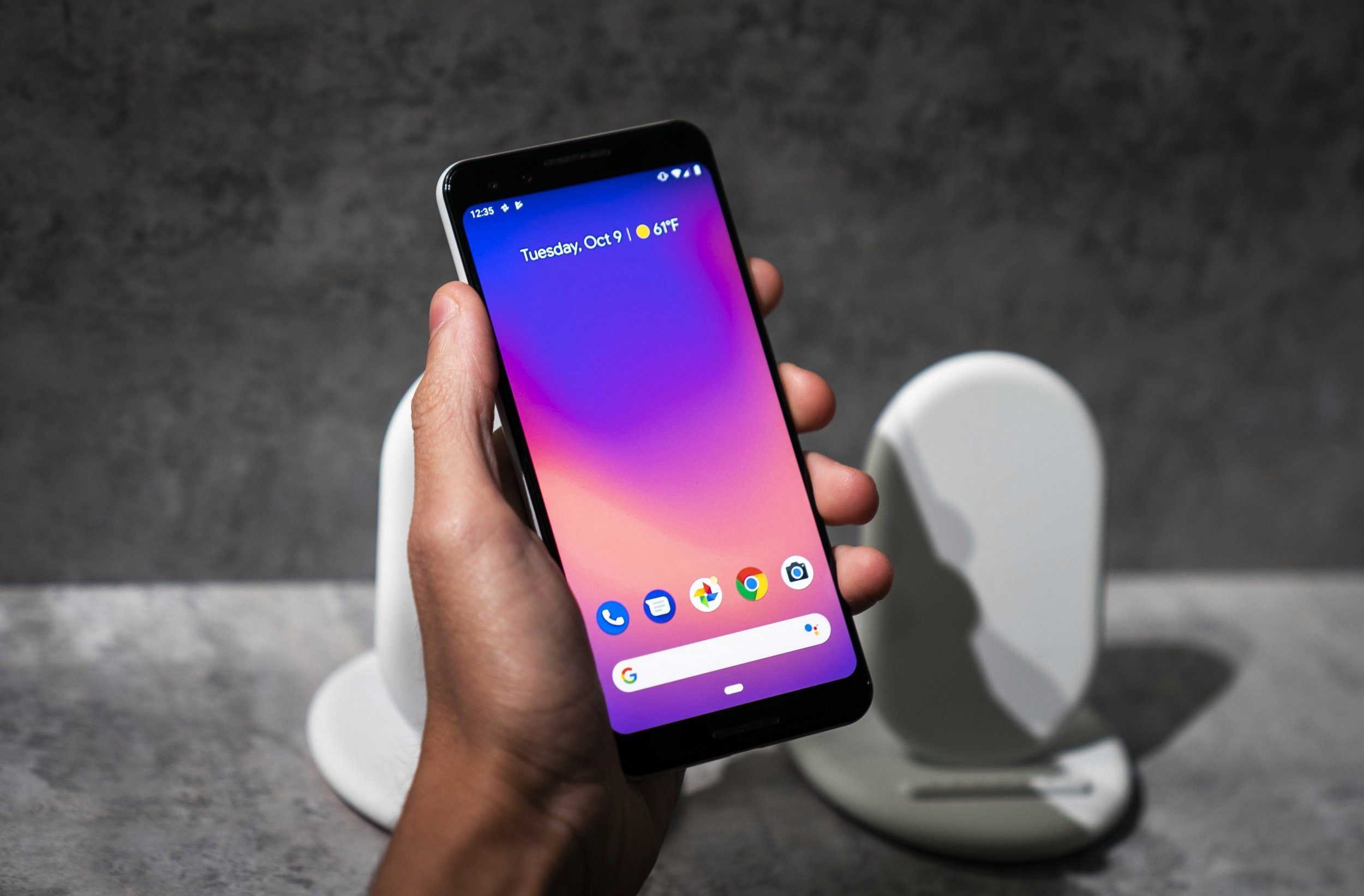 A small number of phones in the US running Google’s Android operating system are seemingly unable to call the police.

The tech giant has confirmed that some of its Pixel phones are affected by the glitch in ‘limited circumstances’.

The issue first arose on Reddit last week, when a user posted that their Pixel 3 phone was unable to dial 911.

According to the owner, the Pixel phone would repeatedly malfunction when they tried to call the emergency services.

“My phone got stuck immediately after one ring and I was unable to do anything other than click through apps with an emergency phone call running in the background. This is all while the phone informed me that it had sent my location to emergency services,’ Reddit user KitchenPicture5849 wrote on the r/GooglePixel forum.

In a response to the post, a Google spokesperson said the company was aware of the problem.

‘Based on our investigation we have been able to reproduce the issue under a limited set of circumstances,’ the verified account wrote.

‘We believe the issue is only present on a small number of devices with the Microsoft Teams app installed when the user is not logged in.

‘We are currently only aware of one user report related to the occurrence of this bug.’

Google recommended that Pixel users with Microsoft Teams app on their phone either log in to the app or uninstall and reinstall it.

The spokesperson also added that an update to Teams was rolling out in the future that should fix the issue.