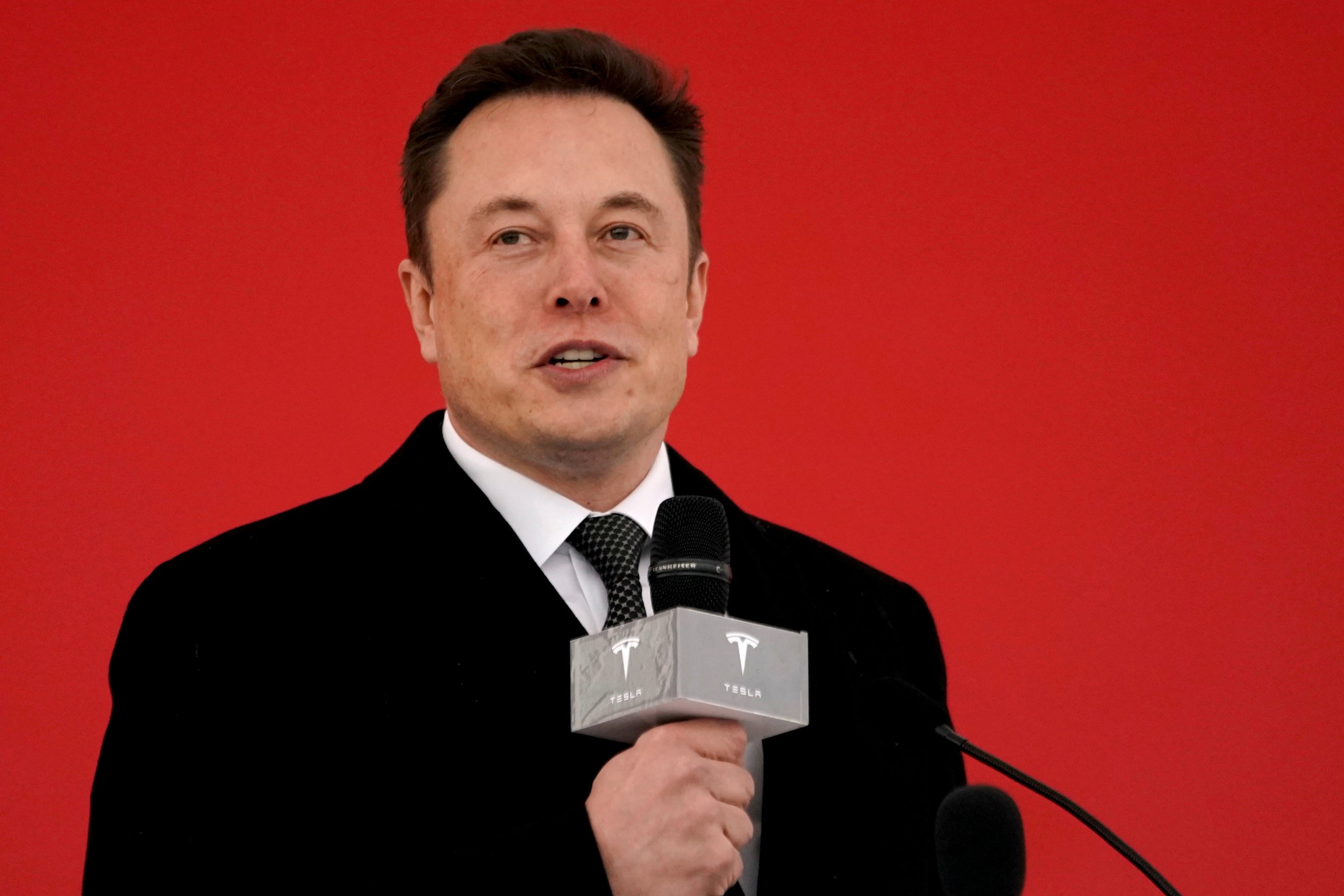 On Thursday last week, SpaceX launched 48 Starlink satellites into orbit off the coast of Florida.

This marked the 27th successful launch for Musk’s company in 2021.

Musk now controls more than a third of all active satellites in orbit as SpaceX breaks its own record for the number of rocket launches in a calendar year.

According to an October report by Morgan Stanley, Starlink might make the world’s richest man even richer. The report valued SpaceX at $100 billion, mainly driven by innovations within Starlink.

‘We have long seen SpaceX as multiple companies in one but the largest contributor to our estimated $100 billion base case valuation for the company ($200 billion bull case) is the Starlink LEO sat comms business which has had a number of important milestones in recent months,’ said the report.

‘Using advanced satellites in a low orbit, Starlink enables video calls, online gaming, streaming, and other high data rate activities that historically have not been possible with satellite internet,’ says the Starlink website.

Starlink users can expect to see download speeds between 100 Mb/s and 200 Mb/s and latency as low as 20ms in most locations.

The Starlink satellites are typically launched in ‘constellations’ of 50 – 60 and have previously prompted UFO reports due to the unusual string-like formation.

These ‘constellations’ of satellites are placed into low orbits around the Earth via SpaceX rockets.

As the world’s only provider with an orbital class reusable rocket, SpaceX has deep experience with both spacecraft and on-orbit operations.

Morgan Stanley believe the ‘symbiotic’ relationship between SpaceX rockets and Starlink satellites, is what will eventually make Musk a trillionaire.

Starlink now has more than 1,700 internet-beaming satellites orbiting the Earth, according to Florida Today.

People can preorder the Starlink Kits that include a terminal (used to connect to the satellite providing internet) that they would set up themselves in their homes. The Starlink Kit costs $499, and the internet service would cost $99 per month.

While it actually costs SpaceX over $2,000 per terminal, the company hopes to scale up and eventually bring terminal costs down to $250 for consumers, Morgan Stanley says.

Musk’s Starlink network would provide ‘near global coverage of the populated wold’ but is mostly aimed at rural and isolated regions.

SpaceX currently makes up less than 17% of Musk’s net worth, according to the Bloomberg Billionaires Index, but it might just make him a trillionaire in the coming years.