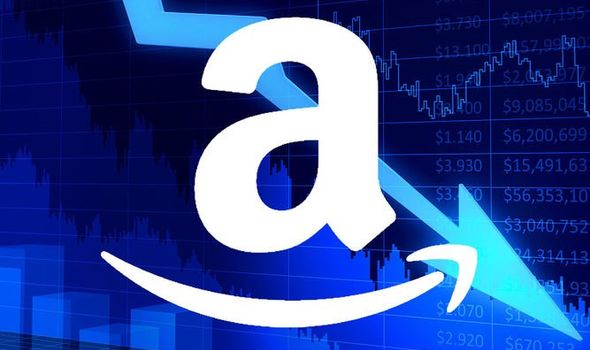 If you’re trying to go online shopping tonight you may have a problem. Amazon customers are having major issues with the popular website which has left many unable to fill their basket full of goodies. Most of the reports appear to be coming from the US although some UK users are also having difficulties. The issues seem to have begun at around 4.30pm with outage monitoring website DownDetector showing over 24,000 reports at the time of writing.

Mnay Amazon shoppers have now rushed to social media to complain about the outage with one named Roche1963, saying: @amazonca, Can’t get into Amazon on web or my app. Is Amazon down right now?”

There’s no word on what is causing the glitch although it’s not just Amazon’s shopping site that is facing troubles. Along with its online store being affected it also appears that the Amazon-owned Ring doorbell system is also offline leaving many without access to their cameras.

Many users of these popular security devices have taken to social media to complain about the problems with one Ring owner named Trevor Stokes, saying: “@ring Is the whole of the Ring UK network down? The Ring app keeps telling me that my iPhone has a poor connection; it doesn’t. Or to connect to a Wi-Fi network; I am connected.”

Whilst another named DeeKay86 adding: “Really really really regretting buying a Ring doorbell. My “dumb doorbell” would still be working right now! This is terrible.”

It’s unclear if the web and Ring outage are connected although a number of other Amazon services including Alexa and Music also appear to be offline tonight.