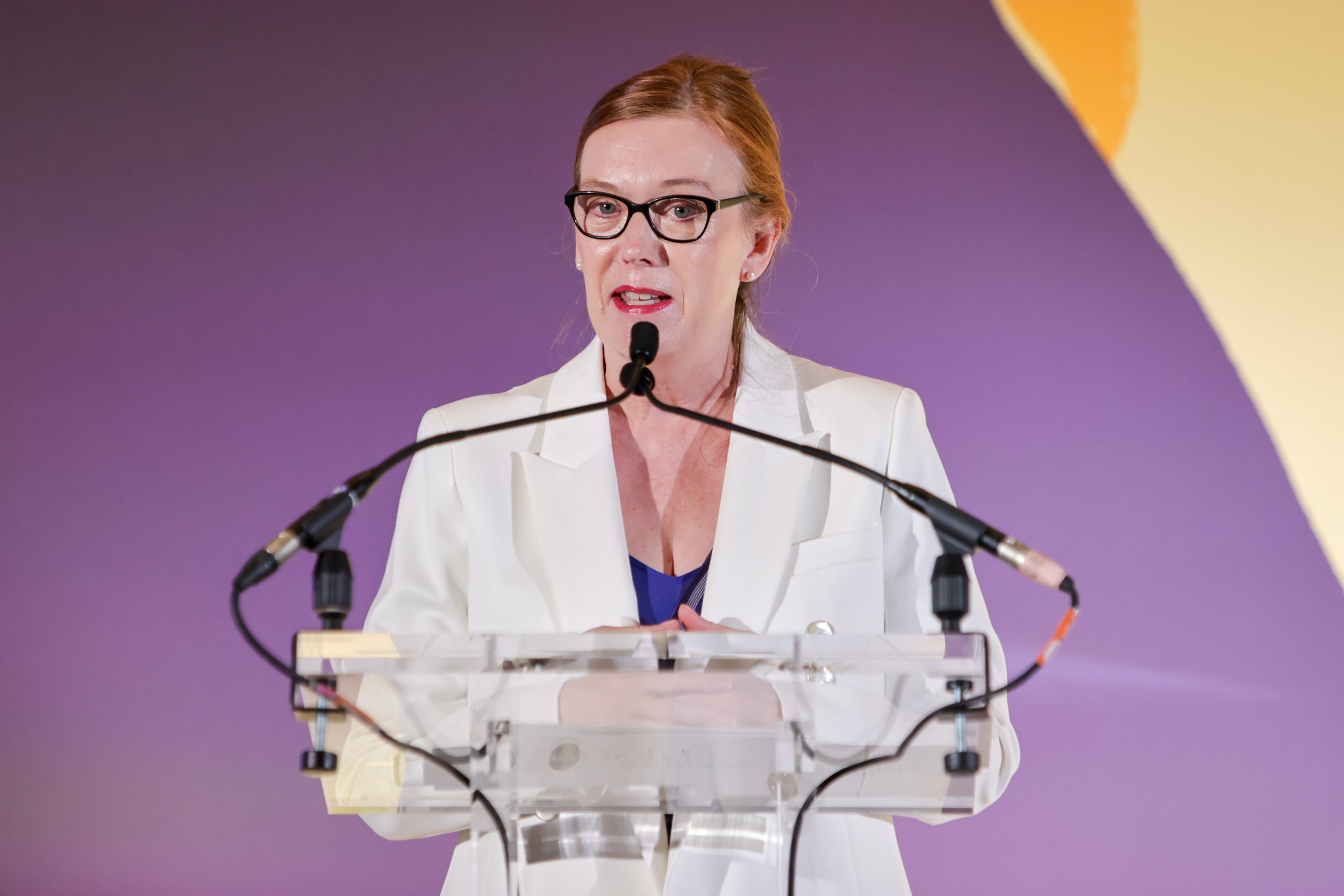 A complete coronavirus vaccination may not be enough to stop people getting infected with Omicron.

Dame Sarah also warned that another pandemic could be even more lethal.

Speaking about the Omicron variant, Dame Sarah added: ‘The spike protein of this variant contains mutations already known to increase transmissibility of the virus.

‘But there are additional changes that may mean antibodies induced by the vaccines, or by infection with other variants, may be less effective at preventing infection with Omicron.

‘Until we know more, we should be cautious, and take steps to slow down the spread of this new variant.

Her warning came as it was reported that nearly two-in-three housebound people – including many at greatest risk from the virus – are yet to receive their booster jabs.

The Daily Telegraph reported that an unpublished Whitehall analysis seen by the paper found that only 170,000 housebound people had received their dose of the vaccine by the end of last week out an estimated cohort of 470,000.

In contrast, more than 60% of the over 50s have received their booster.

The Oxford professor is credited with saving millions of lives through her role in designing the coronavirus vaccine.

She has been making and testing vaccines for more than 10 years, mainly using antigens from malaria and influenza, and initiated the SARS-CoV-2 vaccine project in early 2020 when Covid first emerged in China.

The vaccine developed by her team is used in more than 170 countries around the world.

The vaccinologist received a damehood earlier this year for services to science and public health in Covid vaccine development.

The Richard Dimbleby lecture, named in honour of the late broadcaster, features influential speakers from academia, arts and business and the royal family.

It will be broadcast on BBC One and iPlayer on this evening, Monday 6 December, at 10:35PM.