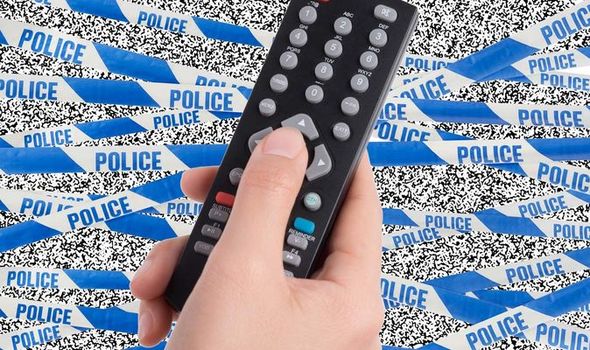 If you watch illegally stream content from the likes of Netflix, Sky TV and Prime Video for free, you could soon see a new warning pop-up on your screen. As part of the ongoing crackdown on piracy, a pirate IPTV (Internet Protocol TV) service allegedly operated from the UK has been shuttered by law enforcement, with anyone who now tries to access content from its servers confronted with a message warning about the dangers of piracy and the penalties for breaking the law.

Pirate IPTV services bundle in paid-for content such as a Netflix, Sky TV and Amazon Prime Video for a low monthly fee that’s far cheaper than paying for these paid-for streaming and telly options legitimately. This effectively means you get access to a boat load of premium content for free.

Of course, because you’re not paying for these services legitimately it means the money isn’t go back to the creators themselves. If everyone did this hit shows such as this year’s unmissable breakout Netflix show Squid Game wouldn’t be possible.

And if that isn’t a deterent enough for you, IPTV services have been linked to higher risk of credit card fraud and malware threats. So you could end up paying for using these services in other ways. Not only that, but there are no filters on IPTV products – which means adult content such as pornography or violent families can appear next to children’s shows, so wouldn’t be suitable for use when you have a family.

The latest illegal service to be shutdown hasn’t been named by police, but anyone that now tries to access it will be greeted with a warning from police against further illegal streaming. Similar warnings have been sent in the past, with hundreds of thousands of IPTV users seeing a message from West Midlands Police when they tried to access the illegal service back in September.

According to Leicestershire Police Cyber Crime Unit, as part of the latest crackdown two people were arrested on suspicion of infringing copyright by communicating protected works to the public on Monday.

The 33-year-old man and 48-year-old woman were later released under investigation. Equipment was also seized and the IPTV service was shut down.

Leicestershire Police said: “The IPTV service, which is believed to have provided illegal access to pay TV services, has since been shut down. Officers were also able to access the online platform, disable the illegal streams and display an on-screen message to users of the service warning them against further illegal streaming”.

While Detective Constable Aaron Horn, from the Leicestershire Police Cyber Crime Unit, added: “I would like to take the opportunity to remind our communities that providing or accessing copyrighted material through illegitimate IPTV services is illegal.