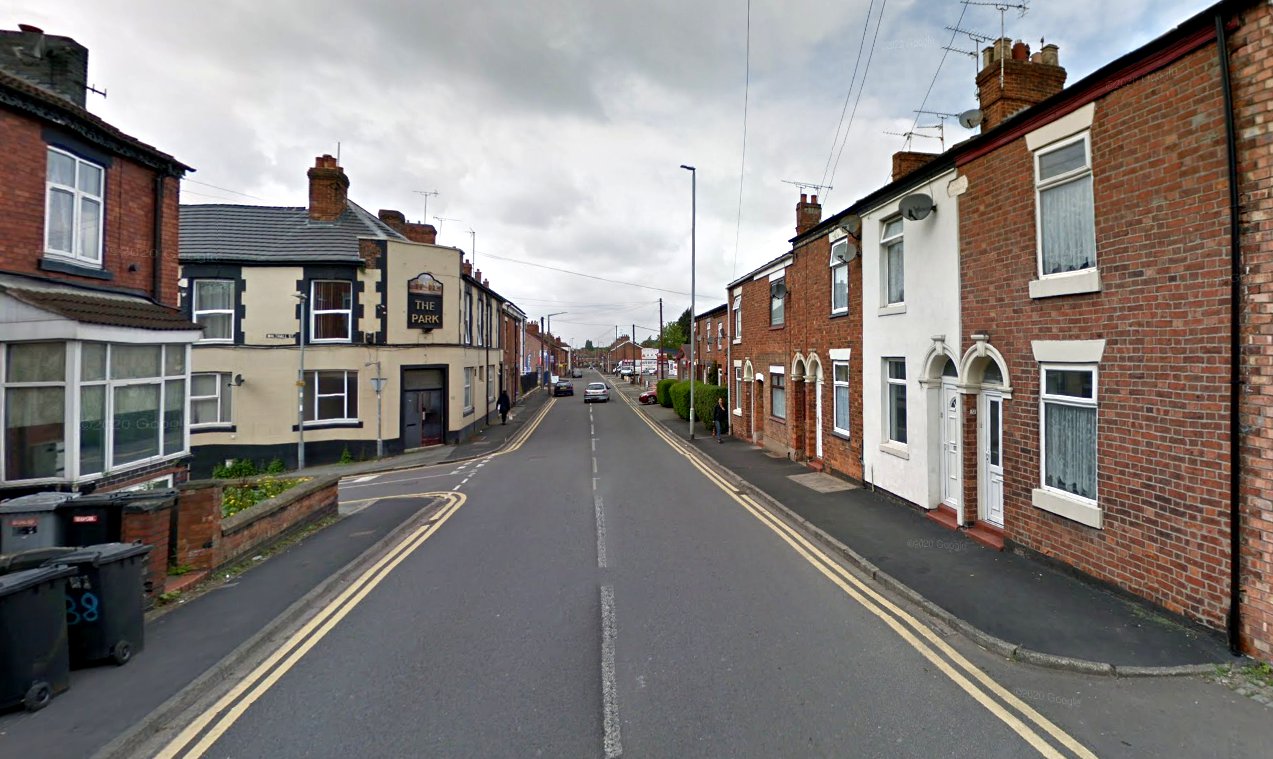 Wistaston Road in Crewe is the slowest street for broadband in the UK, according to new research by comparison site Uswitch.com.

The street clocked an average download speed of just 0.24Mbps (megabits per second), which means it would take more than 48 hours to download a two-hour HD film.

In contrast, the fastest street in the UK – Haul Fryn in Birchgrove, Swansea – had average speeds of 882Mbps, meaning that the same two-hour film could be downloaded in just 47 seconds.

The Crewe street is joined in the top five on the slowest list by Grand Road, Banchory, in Scotland; Dutchells Copse, Horsham, West Sussex; Cornwall Avenue in Manchester; and Crossways South in Doncaster – all of which had average speeds under 0.35MBps.

The UK average broadband speed is 79.1Mbps, according to the figures.

Measuring internet speed is done in megabits per second (Mbps) which is simply how fast data can travel through a network.

Each Mbps represents the capacity to transfer 1 million bits each second, or roughly one small photo per second.

Here are some estimates of what kinds of speed you need for certain activities:

Second on the fastest street list was Grange Road in Ilford – with an average speed of 877Mbps – followed by Dalesgate Close in Derby; West Gate in Fleetwood, Lancashire; and Douglas Bader Drive, Lutterworth, Leicestershire.

According to Uswitch, the number of broadband users accessing faster speeds is growing, with 43% of users getting superfast speeds of at least 30Mbps, compared to just 22% six years ago, but the firm urged residents to check their local broadband speed availability as many could be eligible for an upgrade.

‘Britain’s broadband keeps getting quicker every year, but parts of the country continue to be left behind,’ Uswitch broadband expert Ernest Doku said.

‘At a time when so many of us rely on our broadband for work, streaming films and TV, and gaming, it’s hard to imagine how frustrating such a slow connection must be.

‘It’s great to witness the increased uptake of ultrafast broadband, but we don’t want to see large swathes of the country left behind on shoddy connections that aren’t cutting it for modern life.

‘Initiatives like the Universal Service Obligation and Project Gigabit are helping improve connections at both ends of the spectrum, but there is a lot more to be done so consumers don’t get left behind.

‘Of the 10 slowest streets, nine could have access to faster broadband, so we urge residents there – and anyone else unhappy with their broadband speeds – to do a quick search online to see what speeds they could be getting with another provider.’