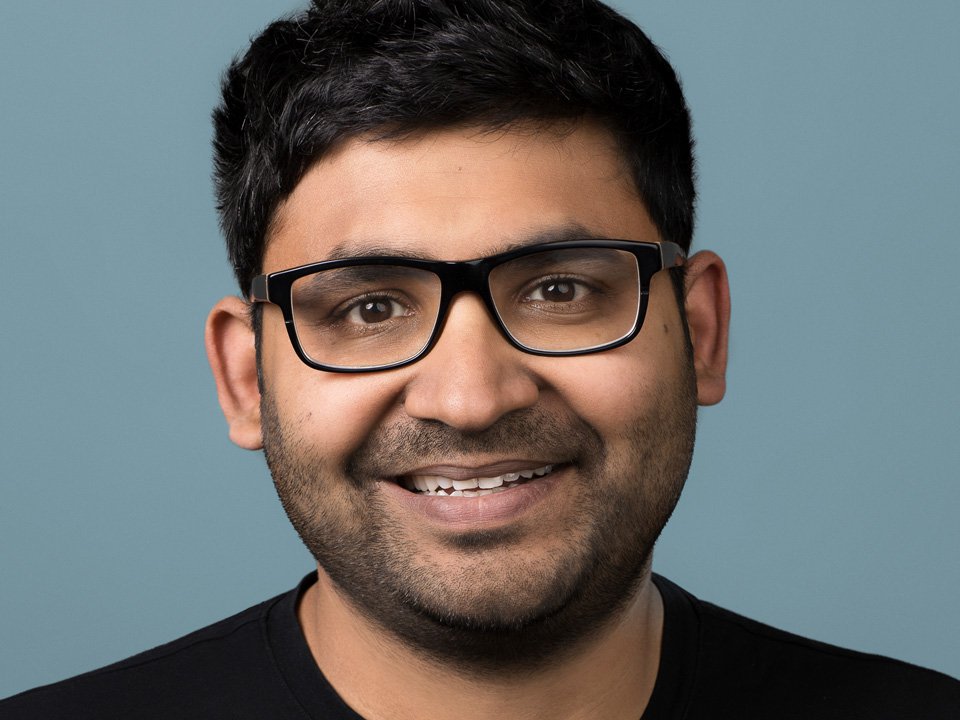 On Monday, Jack Dorsey stepped down as the head of Twitter, handing over the reins to Parag Agrawal, Twitter’s former chief technology officer (CTO).

Dorsey tweeted that the social media giant had ‘outgrown its founders as all companies eventually should’ and stated confidence in his successor, describing him as ‘curious, probing, rational, creative, demanding, self-aware, and humble’.

In an email announcing his departure, Dorsey explained thst Agrawal was the best choice to replace him as he ‘understood the company and its needs best’.

‘Parag has been behind every critical decision that helped turn this company around,’ said Dorsey. ‘He leads with heart and soul, and is someone I learn from daily. My trust in him as our CEO is bone deep,’ said Dorsey.

Not much is known about the new Twitter boss who keeps a low profile.

Agrawal moved to the US in 2005 where he earned his PhD from Stanford University for his doctoral thesis, titled ‘Incorporating Uncertainty in Data Management and Integration.’

He had completed spells at AT&T Labs, Microsoft and Yahoo before joining Twitter as a Software Engineer, 10 years ago.

Since then it’s been a steady rise to the top for Agrawal, who was appointed as Twitter’s CTO in 2017 and was responsible for many of its scaling efforts in machine learning and AI.

He was Twitter’s first distinguished engineer for his work on revenue and consumer engineering, according to his bio on Twitter’s website.

At 37, Agrawal is the youngest CEO in the S&P 500, a stock market index that tracks the performance of 500 leading publicly traded U.S. companies.

He will receive an annual salary of $1 million-plus bonuses, the company said in a filing with the U.S. Securities and Exchange Commission (SEC).

Dorsey, on the other hand, had declined all compensation and benefits other than an annual salary of $1.40 since 2018 as a testament to ‘his commitment to and belief in Twitter’s long-term value creation potential’.

In true Twitter fashion, the new CEO was trolled on the platform by conservatives within hours of his appointment, for a controversial tweet of his from 2010 that quoted an episode of The Daily Show with Jon Stewart.

‘If they are not gonna make a distinction between Muslims and extremists, then why should I distinguish between white people and racists,’ he had said in the tweet.

The company is currently facing a growth slump as younger demographics turn to TikTok and Instagram. Moderating misinformation and hate speech is another significant challenge that Agrawal will need to tackle as CEO.

Dorsey reportedly stepped down from Twitter to focus on his payment platform Square and his successor has big shoes to fill. Dorsey steered the company through a high-profile hack and the controversial banning of Donald Trump.

Twitter has the most users in India after the US and Japan but has recently faced skirmishes with the Modi government for moderation policies on hate speech and misinformation. It’s unclear if having an Indian-origin CEO will help the company on this front.

Agrawal joined the company when it had fewer than 1000 employees. He will now lead Twitter’s over 5000 employees.

‘Let’s show the world Twitter’s full potential,’ said Agrawal in his first tweet as CEO, starting off on an enthusiastic note.