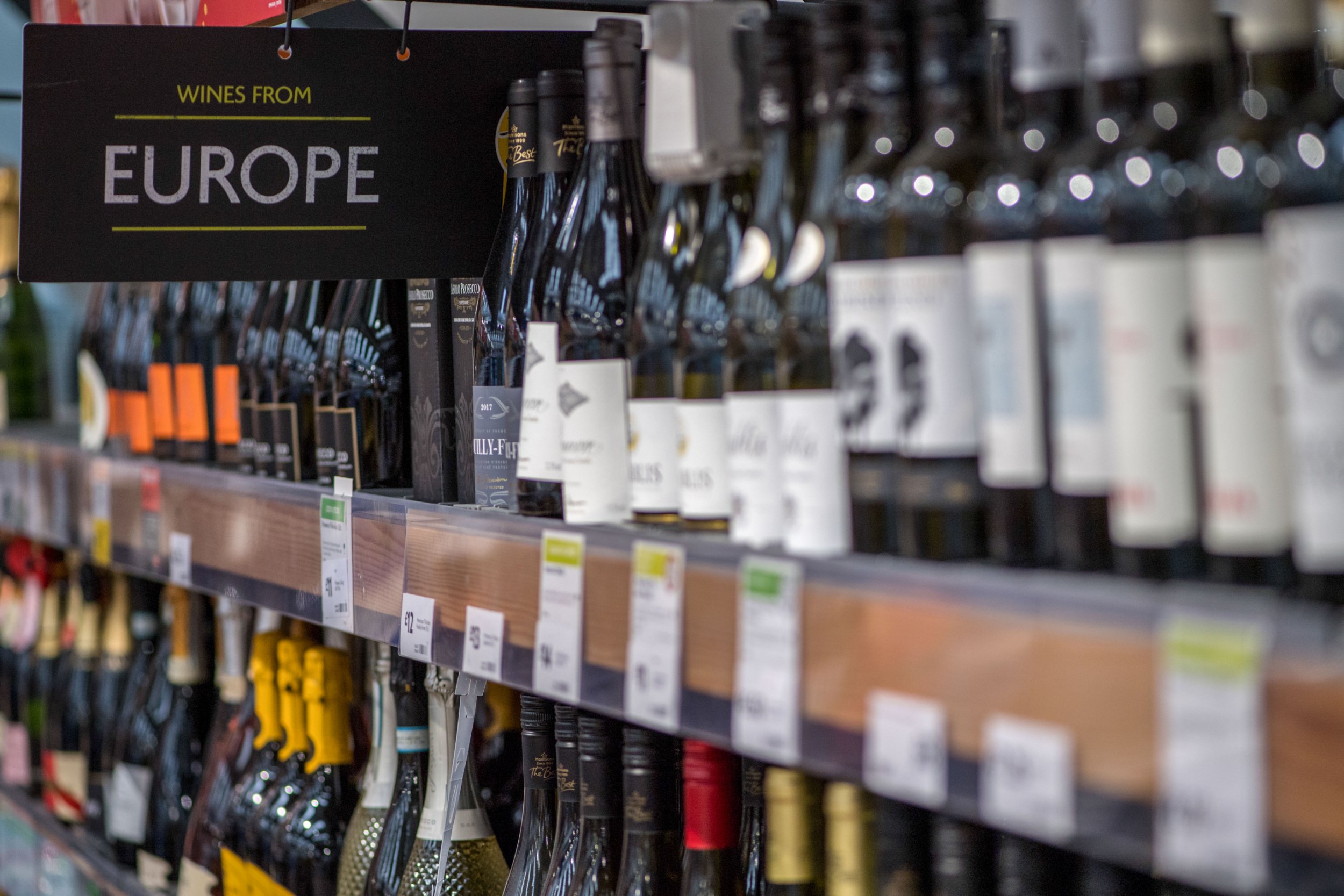 Adding mandatory calorie labels to alcoholic drinks could be a way to curb Britain’s obesity crisis, a study has suggested.

Taking a similar approach to the nutrition labels on food, it would give drinkers an indication of what’s inside their favourite beverage.

Which, according to the researchers at the Univeristy of Liverpool, is an important step. They say three in four people are oblivious to calorie levels in alcoholic drinks.

For example, a 250ml glass of red wine can contain as many as 228 calories – more than a jam doughnut.

And regular consumption is taking its toll. According to a government policy paper, 3.4 million Brits consume an extra day’s worth of calories every single week just through the amount of alcohol they drink.

It’s the equivalent of an extra two months’ of food intake a year and may be the reason the UK is near the top of global obesity charts.

In 2020, the World Bank released a report based on data collected by the WHO in 2016 investigating obesity around the globe. In the list of most obese countries, the UK came in at number 31 – with 65% of adults over 18 classed as obese.

‘The government is considering whether calorie labeling of alcoholic drinks can help address obesity. Although it is unclear if calorie labels will have a meaningful impact on what people choose to drink, making sure drinks are clearly labeled is a step in the right direction and may also encourage the alcohol industry to cut calories in drinks,’ explained Dr. Eric Robinson, lead author on the study.

Gram for gram alcohol is the second most calorie-dense source of energy behind fat.

The study came from analysing 18 previous studies from around the world.

‘Calorie labeling of alcoholic drinks is a public health measure that could be used to address both alcohol consumption and obesity,’ the authors wrote.

‘There is a moderate level of evidence revealing that people tend to be unaware of energy content in alcoholic drinks. This suggests that they are more likely to support than oppose energy labeling of alcoholic drinks.’