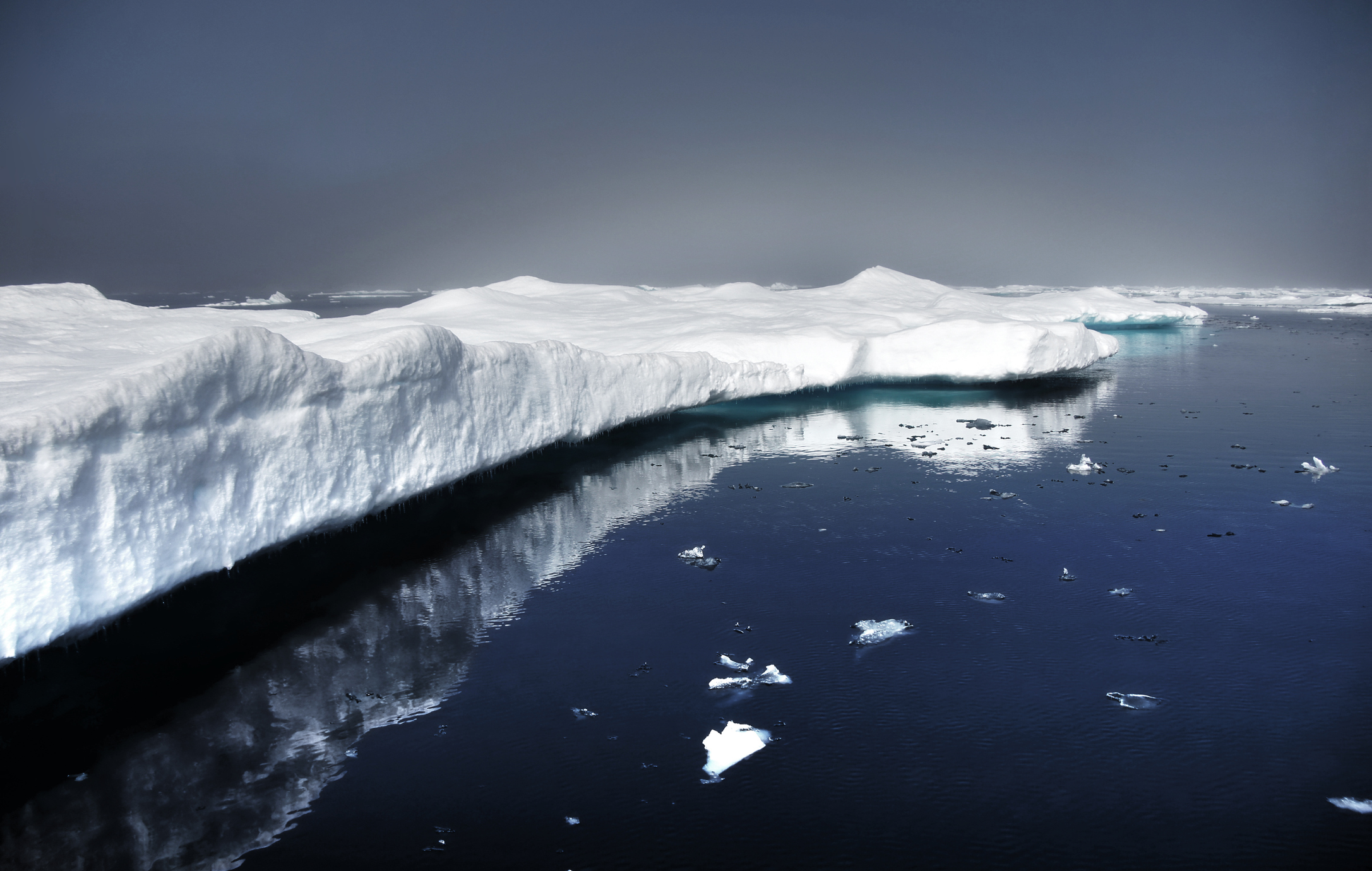 Researchers found that its temperature actually started rising at the beginning of the 20th century – several years earlier than records suggest – due to warmer water flowing into the delicate polar ecosystem from the Atlantic Ocean.

An international research team reconstructed the recent history of ocean warming at the gateway to the Arctic Ocean in the Fram Strait, between Greenland and Svalbard.

Using the chemical signatures found in marine microorganisms, the team found that the Arctic Ocean began warming rapidly at the beginning of the 20th Century as warmer and saltier waters flowed in from the Atlantic: a phenomenon called Atlantification.

Since 1900, the ocean temperature has risen by around two degrees Celsius, while sea ice has retreated and salinity has increased.

The findings, published in the journal Science Advances, provide the first historical perspective on Atlantification of the Arctic Ocean and reveal a connection with the North Atlantic that is much stronger than previously thought.

Scientists say that the connection is capable of ‘shaping’ Arctic climate variability, which could have important implications for sea-ice retreat and global sea level rise as the polar ice sheets continue to melt.

Study co-lead author Dr Francesco Muschitiello, of Cambridge University, said: ‘The rate of warming in the Arctic is more than double the global average, due to feedback mechanisms.

‘Based on satellite measurements, we know that the Arctic Ocean has been steadily warming, in particular over the past 20 years, but we wanted to place the recent warming into a longer context.’

He said Atlantification is one of the causes of warming in the Arctic, but instrumental records capable of monitoring the process – such as satellites – only go back about 40 years.

Dr Muschitiello explained: ‘As the Arctic Ocean gets warmer, it causes the ice in the polar region to melt, which in turn affects global sea levels.

‘As the ice melts, it exposes more of the ocean’s surface to the sun, releasing heat and raising air temperatures. As the Arctic continues to warm, it will melt the permafrost, which stores huge amounts of methane, a far more damaging greenhouse gas than carbon dioxide.’

The research team used geochemical and ecological data from ocean sediments to reconstruct the change in water column properties over the past 800 years.

They precisely dated sediments using a combination of methods and looked for diagnostic signs of Atlantification, such as changes in temperature and salinity.

Co-lead author Dr Tesi Tommaso, from the Institute of Polar Sciences of the National Research Council in Italy, said: ‘When we looked at the whole 800-year timescale, our temperature and salinity records look pretty constant.

‘But all of a sudden at the start of the 20th Century, you get this marked change in temperature and salinity – it really sticks out.’

Dr Muschitiello, a Fellow of Sidney Sussex College, Cambridge, said: ‘The reason for this rapid Atlantification of at the gate of the Arctic Ocean is intriguing.

‘We compared our results with the ocean circulation at lower latitudes and found there is a strong correlation with the slowdown of dense water formation in the Labrador Sea.

‘In a future warming scenario, the deep circulation in this subpolar region is expected to further decrease because of the thawing of the Greenland ice sheet.

‘Our results imply that we might expect further Arctic Atlantification in the future because of climate change.’

The researchers say their results also expose a possible flaw in climate models, because they do not reproduce this early Atlantification at the beginning of the last century.

Dr Tommaso added: ‘Climate simulations generally do not reproduce this kind of warming in the Arctic Ocean, meaning there’s an incomplete understanding of the mechanisms driving Atlantification.

‘We rely on these simulations to project future climate change, but the lack of any signs of an early warming in the Arctic Ocean is a missing piece of the puzzle.’