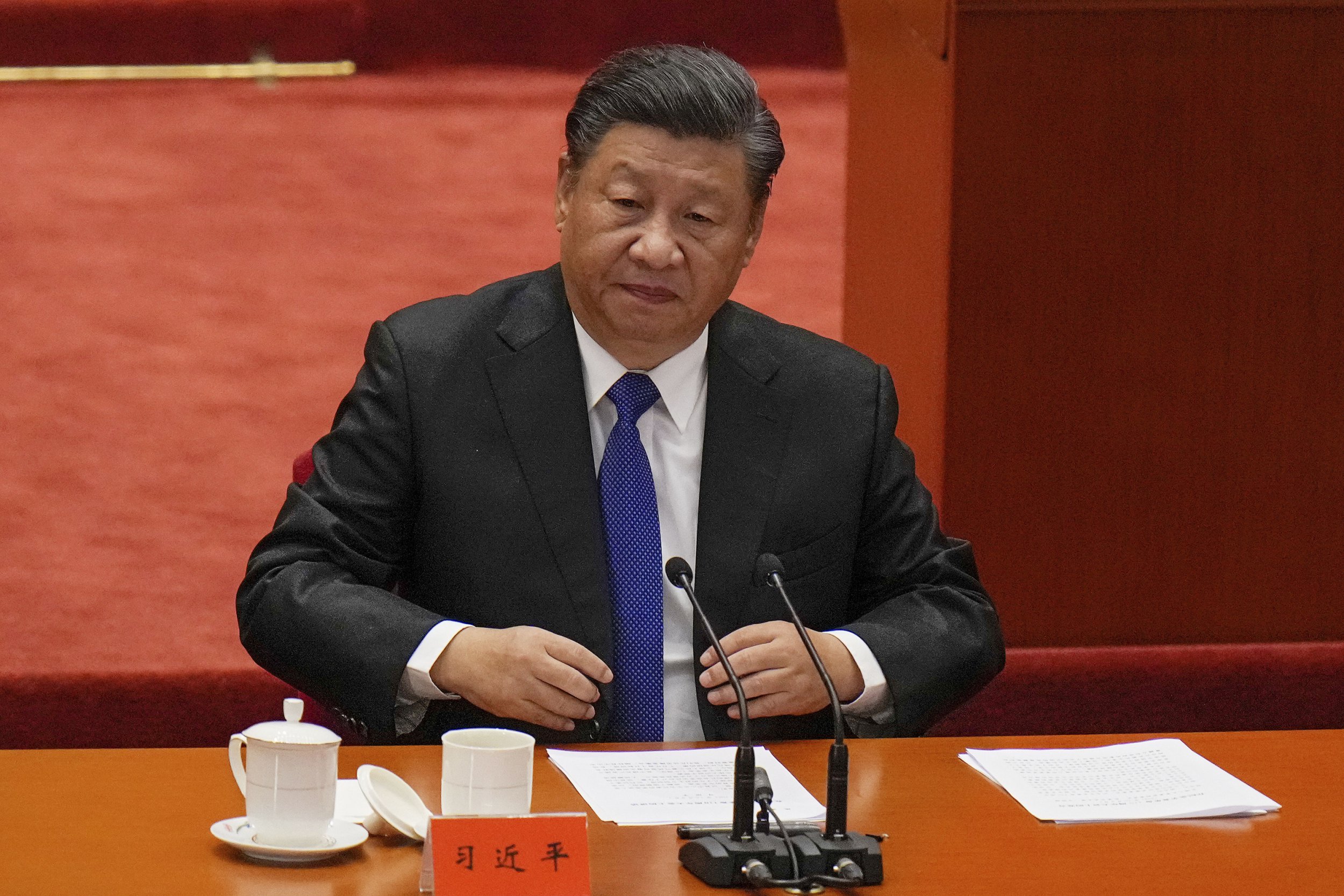 Chinese individuals are being told not to display their wealth in social media posts, because it breaks with socialism’s core values.

Only the United States has more billionaires than China as the country’s economic fortunes have skyrocketed over the last fifty years.

But the ruling Communist Party of China, led by Xi Jinping, is leading a crackdown on any displays of ostentatious wealth.

No pictures of Lamboghinis, Rolexes or gigantic mansions allowed.

According to a statement put out by the Cyberspace Administration of China this week, that kind of content is ‘unethical’ and must not be posted.

The statement reads: ‘Bad cultures such as the supremacy of traffic, abnormal aesthetics, and chaos in the “rice circle” have impacted mainstream values.’

Any celebrity account (or fan-made account for that matter) must ‘follow public order and good customs, adhere to correct public opinion orientation and value orientation, promote socialist core values, and maintain a healthy style and taste.’

It’s not just limited to celebrities posting updates about ‘extravagant pleasure’, either. They must refrain from spreading rumors, publishing false or private information, provoking fan groups to ‘verbally attack each other,’ and encouraging fans to partake in ‘illegal fundraising or irrational investment.’

What are the new rules for posting on social media in China?

According to the Cyberspace Administration of China, these are the following enforceable rules for celebs or fan accounts posting on social media in the country

To enforce the rules, the Chinese government is requiring all social networks to monitor and report back any ‘suspected illegal and criminal acts of exposed stars, and group conflicts involving fans’.

Western social media platforms like Facebook and Twitter are banned in China, so these rules will apply to the likes of Weibo, Renren and Youku – some of China’s top social media sites.

And if that wasn’t bad enough, China also recently shut down Fortnite.