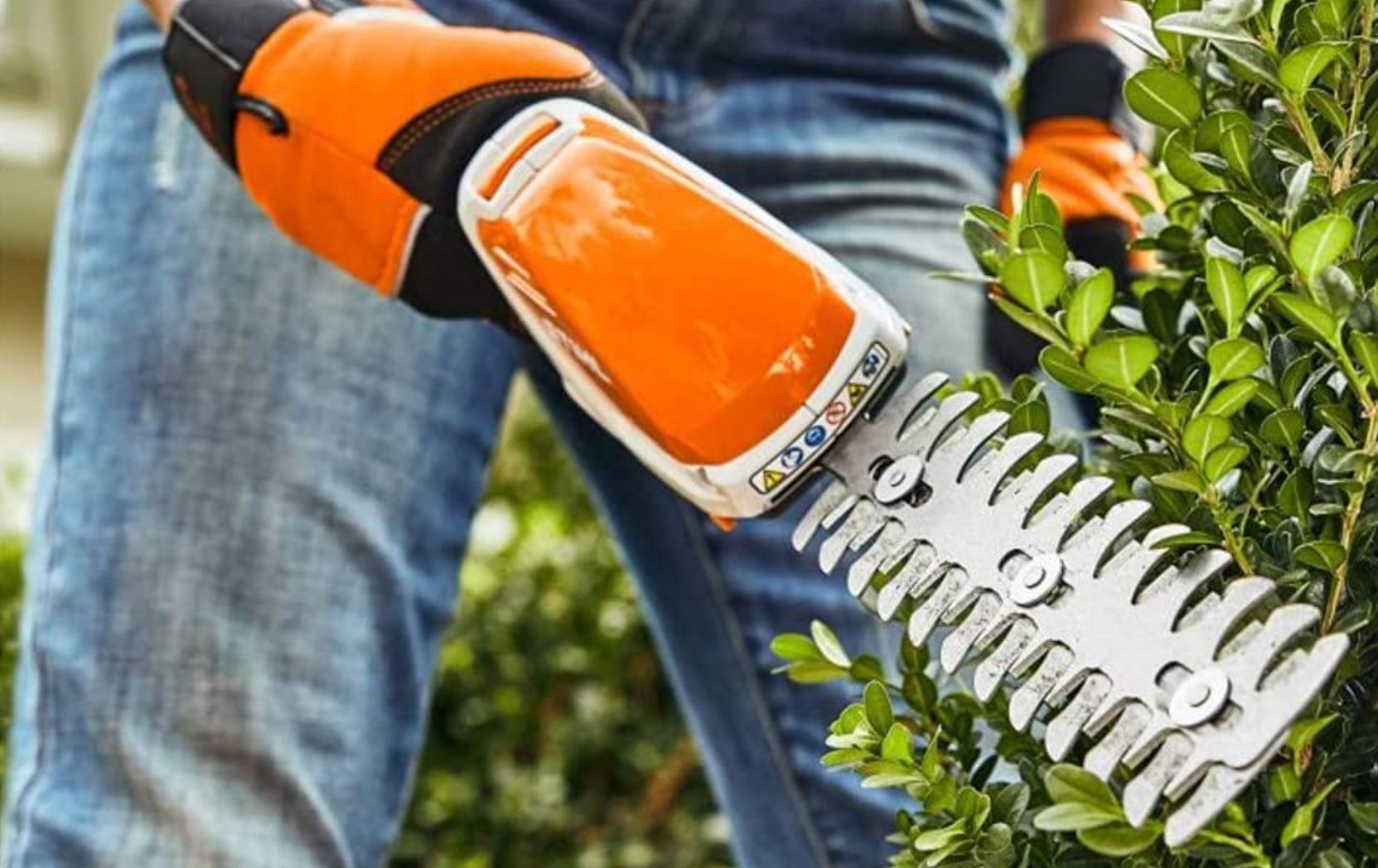 Given the amount of products Amazon ships out every single day, mixups are bound to happen.

But it’s probably not great when a child gets sent a real chainsaw instead of a toy one.

That’s what happened to the 4-year-old son of BBC news reporter Jon Ironmonger, who promptly tweeted about it.

‘Lovely gesture by Amazon to send my four-year-old an ACTUAL CHAINSAW instead of the toy he’d asked for,’ he tweeted.

In October, reports emerged of people being sent mystery Amazon packages as sellers look to bump up their rankings by inflating sales.

The so-called ‘brushing’ scam raises concerns over people’s identities being hijacked and leads to wasteful packaging being used for items that are unwanted and sometimes unsafe, according to consumer watchdog Which?.

And some sellers take the deception a step further by creating a duplicate Amazon account linked to the recipient’s address, so they can leave a good review for their own product.

Four per cent of 2,000 people polled — equivalent to 1.1million nationally — said their household had received one of the mystery parcels.

‘Consumers should be able to trust that the popularity and reviews of products they buy online are genuine,’ said Rocio Concha from Which?.

‘Amazon needs to do more to thoroughly investigate instances of brushing scams and take strong action.’

Amazon estimated ‘less than 0.001 per cent of orders are impacted by brushing as Amazon has robust processes in place to prevent abuse from impacting reviews and rankings’.