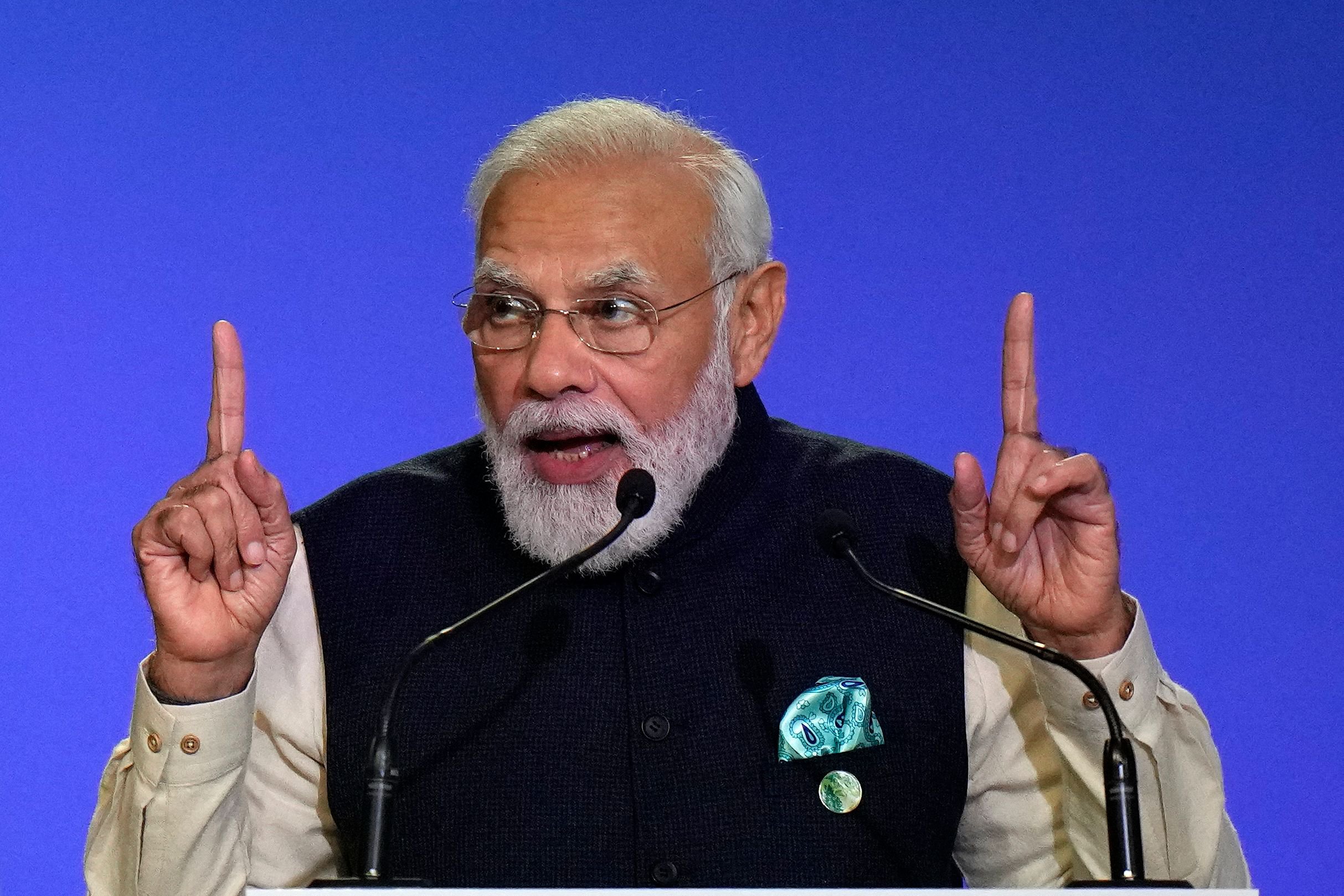 India is set to ban the use of cryptocurrencies for payments and plans to regulate the trading of crypto as assets.

According to reports appearing in the Economic Times, the country will stop the likes of Bitcoin or Ethereum being used for payments. However they could still be held as an asset like shares, gold or bonds.

The details were hashed out in a meeting with crypto industry representatives on Monday to discuss the future of crypto in the country.

This comes at a time when India was slowly opening up to the idea of accepting Bitcoin as a legitimate payment method.

In August, Unocoin, a bitcoin trading site, was allowing its users to buy vouchers from over 90 different brands using Bitcoins, letting people buy anything from Domino’s pizza to ice cream from Baskin Robbins.

Currently, there are no regulations or bans on cryptocurrencies in the country.

The crypto community has repeatedly asked Indian authorities to be classified as an asset rather than as a currency and the government seems to be listening.

As part of the discussions, a regulatory mechanism is likely to be put in place to regulate cryptocurrency with the Securities and Exchange Board of India (Sebi) as the designated regulator.

‘It is important that all democratic nations work together on this and ensure it does not end up in the wrong hands, which can spoil our youth,’ said Modi.

The Indian government is looking to introduce the bill in the upcoming winter session of Parliament.

While the upcoming legislation will put a wrench in the works for consumer adoption of crypto in India, the bill is an improvement from original plans to entirely ban crypto in the country.

In 2018, India effectively banned crypto transactions after a string of frauds following PM Modi’s disastrous ‘demonetisation’ that eliminated 80% of the nation’s currencies. A government panel even recommended jail time of up to 10 years for people dealing in cryptocurrencies.

In March 2020, the Indian Supreme Court lifted the ban, leading to a cryptocurrency trading boom and Indians’ investments in crypto grew from about $200 million to nearly $40 billion in the past year

Despite the Reserve Bank of India (RBI) being against cryptocurrencies citing their threat to the country’s financial stability, in February, it started making plans to launch its own Central Bank Digital Currency (CBDC). The Bank of England is also exploring plans to introduce its CBDC.

India’s Finance Minister had earlier said that they were ‘looking at ways in which experiments can happen in the digital world and cryptocurrency’ to decide on a balanced approach. PM Modi’s recent comments hint that progressive steps could be taken as cryptos represent an evolving technology.

Most governments while banning private crypto-assets are still open to promoting blockchain – a secure database technology that is the backbone for virtual currencies but also a system that experts say could revolutionise international transactions.

While trading of cryptocurrencies is not directly regulated in Britain, offering services such as trading in cryptocurrency derivatives still requires authorisation.

China is among the countries that have taken a harsh stance on crypto, banning crypto trading and eliminating any residual activities, claiming that it harms China’s pursuit of carbon neutrality.

Regulating cryptos instead of completely shutting the door on them seems like a calculated move by India and is likely to be the path taken by other large economies.