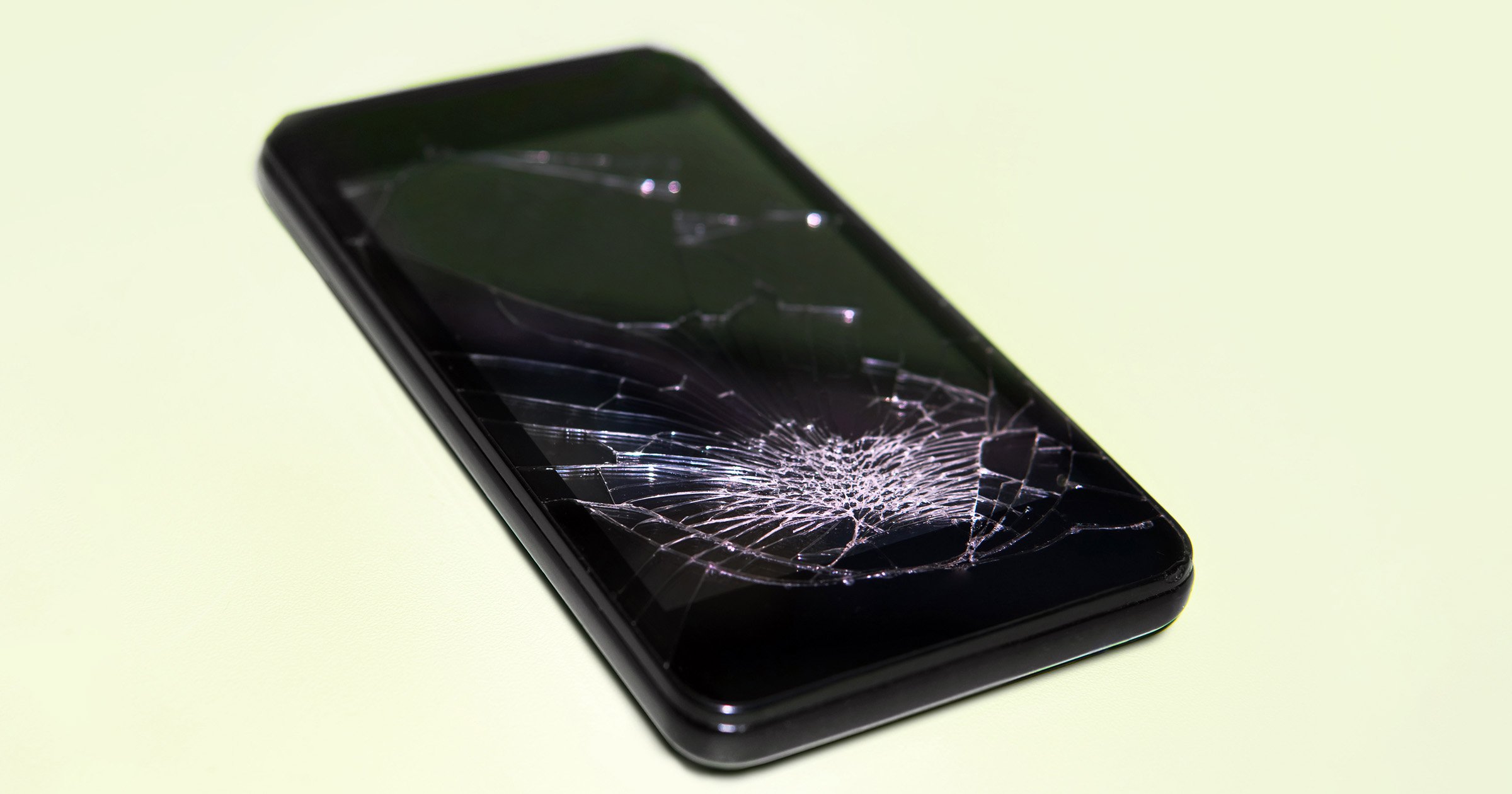 If you consider yourself a tech wizard, Apple will let you take matters into your own hands—literally.

Apple today announced its Self Service Repair program which will allow customers who are comfortable with repairing their own products, access to Apple’s genuine parts and tools.

The company is making parts, tools, and manuals available for the iPhone 12 and iPhone 13 to customers starting next year.

‘In the past three years, Apple has nearly doubled the number of service locations with access to Apple genuine parts, tools, and training, and now we’re providing an option for those who wish to complete their own repairs,’ he added.

The move is a huge shift for Apple, which has been notorious for resisting any repairs happening outside of its stores. Earlier this month, Apple said it would roll out a software update to correct an issue that prevented Face ID from working if customers replaced their own screens on iPhone13.

Customers will be able to perform DIY repairs starting with the iPhone display, battery, and camera as they’re the most commonly serviced modules. Apple said that additional repairs were on the cards ‘later next year’.

With the new Self Service program, product owners who are capable of performing repairs themselves can review a Repair Manual and place an order for genuine Apple parts and tools using the Apple Self Service Repair Online Store.

The new store will offer more than 200 individual parts and tools, enabling customers to complete the most common repairs on iPhone 12 and iPhone 13.

Following the repair, customers can return their used parts to be recycled and receive credit toward their purchase.

However, for most people, the safest and most reliable way to get their device repaired would still be to take it to an Apple Store if you have AppleCare+ or to an Apple authorised repair shop. Especially because you can void your warranty if you damage your device in the DIY repair process.

Apple’s global network of over 5,000 AASPs help millions of people with both in- and out-of-warranty service for all Apple products. Apple also has its rapidly expanding Independent Repair Provider programme that enables independent repair shops to access the same training, parts, and tools as other Apple Authorised Service Providers.

Currently, there are over 5,000 Apple Authorised Service Providers (AASPs) and 2,800 Independent Repair Providers who have access to these parts, tools, and manuals.

The move addresses the pricing burden of planned obsolescence, a business strategy in which manufacturers plan the product to go unfashionable or obsolete from the start. It also tackles the growing concerns around e-waste, which Apple has championed over the years with its recycling programs.

Apple will further entrench itself in the repair process with this DIY repair program. The company already sells ‘genuine’ Apple parts to third-party repair shops but customers are more likely to buy full-priced parts from Apple that won’t trip off iPhone systems that prevent the use of parts not bought from Apple.

The brand intends on launching parts and tools for its Mac computers featuring M1 chips next. Self Service Repair will be available early next year in the US and expand to additional countries throughout 2022.