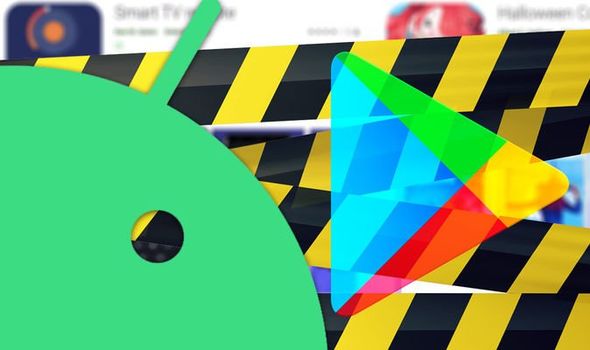 Android smartphone and tablet owners are once again being warned about dangerous apps that managed to sneak onto the Google Play Store. The alarm bells have been rung this time around about the ‘Smart TV remote’ and ‘Halloween Coloring’ Android apps, with the former downloaded from the Google Play Store at least 1,000 times. These dangerous Android apps were highlighted by Tatyana Shishkova, an Android malware analyst at Kaspersky, who said the apps were being used to spread the notorious Joker malware.

Vodafone is offering a double deal on Google’s new Pixel 6 flagship. Right now you can get not only a free Stadia Premiere bundle – worth £69.99 – to give you everything you need to game with Google’s Stadia streaming service, but you can also get a whopping £216 saving on your Pixel airtime package. If you like the sound of this deal you better act quick as the offer isn’t around for much longer.