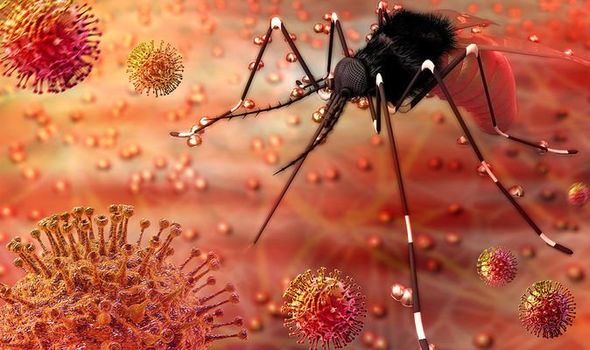 89 people, including 17 children, have tested positive for the Zika virus as cases in India have soared.

While cases have been reported across several Indian states over the last few years, this is reportedly the state of Uttar Pradesh’s first outbreak.

The first case of Zika was reported in the industrial city of Kanpur, the largest city in the state, was detected on October 23 and the number of cases has been soaring since then.

Dr Nepal Singh, chief medical officer of Kanpur district, said: “There has been a surge in cases of the Zika virus and the health department has formed several teams to contain the spread.

“There is one woman who is pregnant and we are paying special attention towards her.”

The Zika virus was first discovered in 1947 and became an epidemic for Brazil in 2015.

Zika can be passed from a pregnant woman to her foetus, and infection during pregnancy can cause certain birth defects.

The first known case of human infection was documented in 1952.

The virus has been spreading around the world, mainly in warmer, tropical climates.

In response to this epidemic in Brazil, research efforts were boosted to better characterize Zika virus transmission, clinical characteristics, and prevention measures.

The virus is typically transmitted through the bite of infected Aedes mosquitoes, which are known to bite people during the day at dawn and dusk.