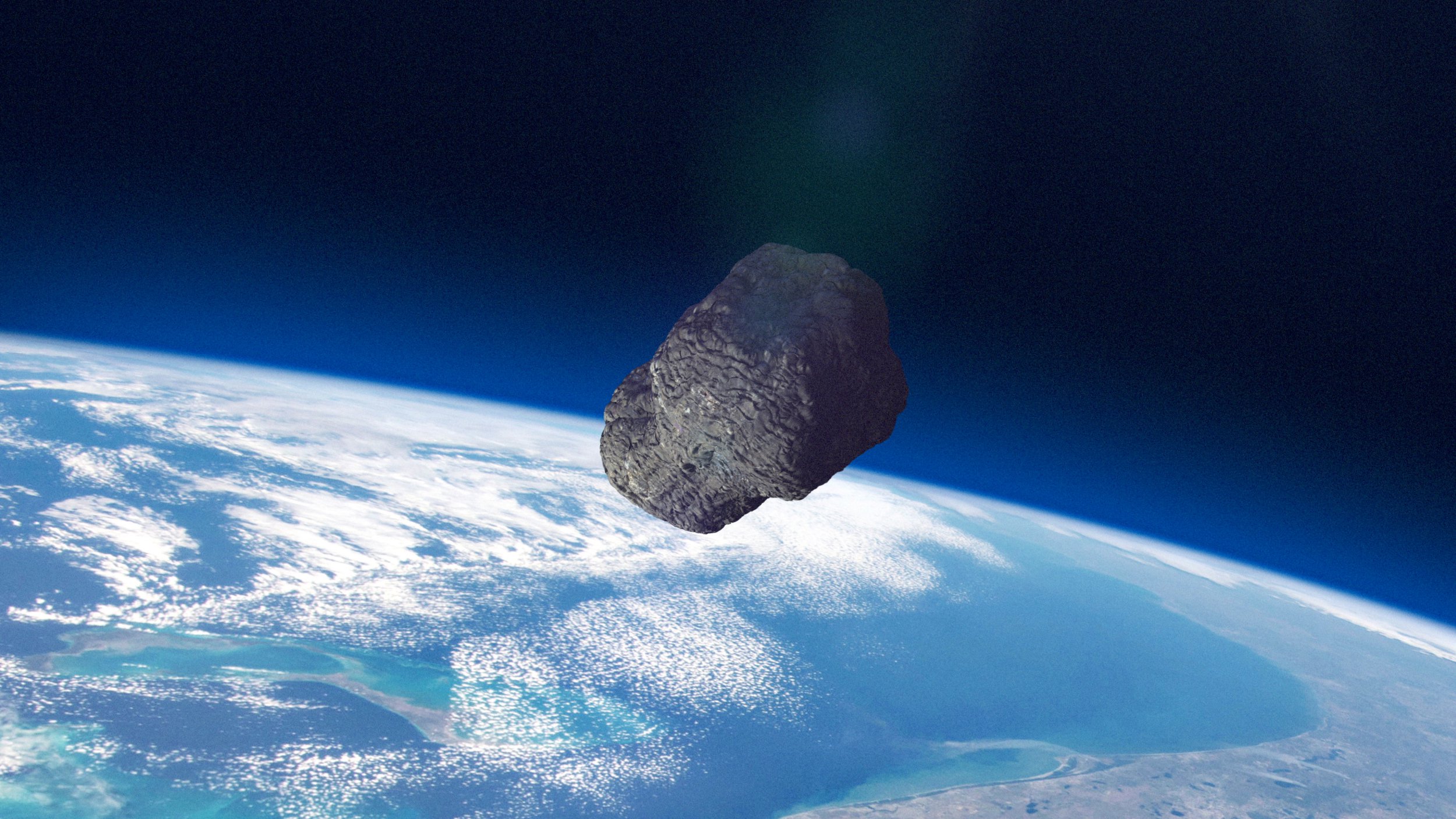 An asteroid, three times the size of a football pitch, will pass Earth in the early part of next month.

The asteroid, designated as 4660 Nereus by Nasa, is set to skim the planet on December 11.

Measuring around 1,080-foot long, the hefty space rock will be travelling at around 4,000mph.

Despite the fact it’s set to pass at a safe distance (2.4 million miles away) it’s still been designated as a Potentially Hazardous Asteroid (PHA) by Nasa. That’s because, were something to change its trajectory, any impact would be devastating for humankind.

However, Nasa is very interested in 4660 Nereus – which was first identified in 1982. The space agency reckons it could be a good target for exploration as it often passes near to Earth. It’s closest approach was in 2002.

When it passes us next month, this Christmas asteroid will be ten times the distance to the moon.

Space experts say 4660 Nereus is larger than 90% of asteroids but still tiny compared to the largest ones they’ve observed.

The largest asteroid to pass Earth this year came in March and was nicknamed the ‘God of Chaos’ asteroid.