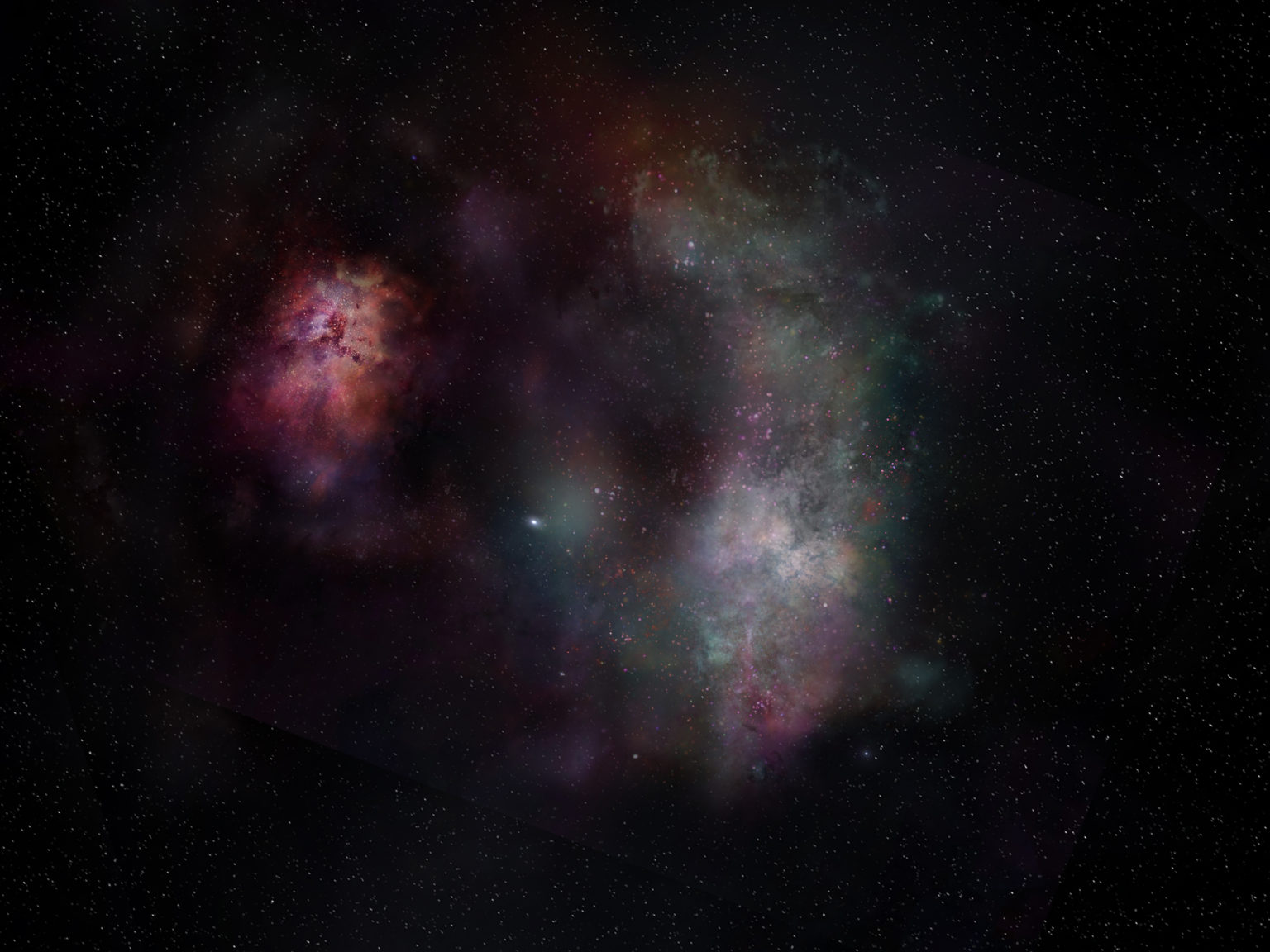 Astronomers found evidence of water molecules made up of hydrogen and oxygen atoms along with carbon monoxide in an ancient galaxy 12.88 billion light-years from Earth.

The galaxy named SPT0311-58, is located approximately 12.8 billion light-years from Earth, making this one of the farthest discoveries of water in the universe so far.

The discovery was made by scientists from the University of Illinois at Urbana-Champaign using the Atacama Large Millimeter/submillimeter Array (ALMA) in Chile. The galaxy had first been first discovered at the same observatory in 2017.

SPT0311-58 is the biggest known galaxy that dates back to the earliest parts of the universe at 780 million years. In comparison, the universe is 13.8 billion years old according to scientists.

The discovery was made using the Atacama Large Millimeter Array or ALMA that was launched in 2013. At an altitude of 16,400 feet, it is located in one of the driest places on earth in Chile. ALMA is the most powerful telescope in the world and at nearly a billion pounds, one of the most expensive of its kind.

The new research contains the most detailed study of the molecular gas content of a galaxy. This study suggests that the first stars formed, died, and formed molecules within 800 million years of their death.

The presence of oxygen and carbon in the galaxy, which is critical to life, proves that molecular life began not too long after the Big Bang, the gigantic explosion that led to the rapid expansion of the universe we see today.

‘Oxygen and carbon, in particular, are first-generation elements, and in the molecular forms of carbon monoxide and water, they are critical to life as we know it,’ said Sreevani Jarugula, an astronomer at the University of Illinois and the principal investigator on the new research.

This galaxy is the most massive one currently known at a time when the universe was still very young.

‘It has more gas and dust compared to other galaxies in the early universe, which gives us plenty of potential opportunities to observe abundant molecules and to better understand how these life-creating elements impacted the development of the early universe,’ Jarugula said in a statement.

Studying the formation of the first galaxies in the universe helps scientists to better understand the birth, growth, and evolution of the universe and everything in it, including the Solar System and the Earth.

‘Early galaxies are forming stars at a rate thousands of times that of the Milky Way,’ said Jarugula. ‘Studying the gas and dust content of these early galaxies informs us of their properties such as how many stars are being formed, the rate at which gas is converted into stars, how galaxies interact with each other and with the interstellar medium, and more,’ he added. 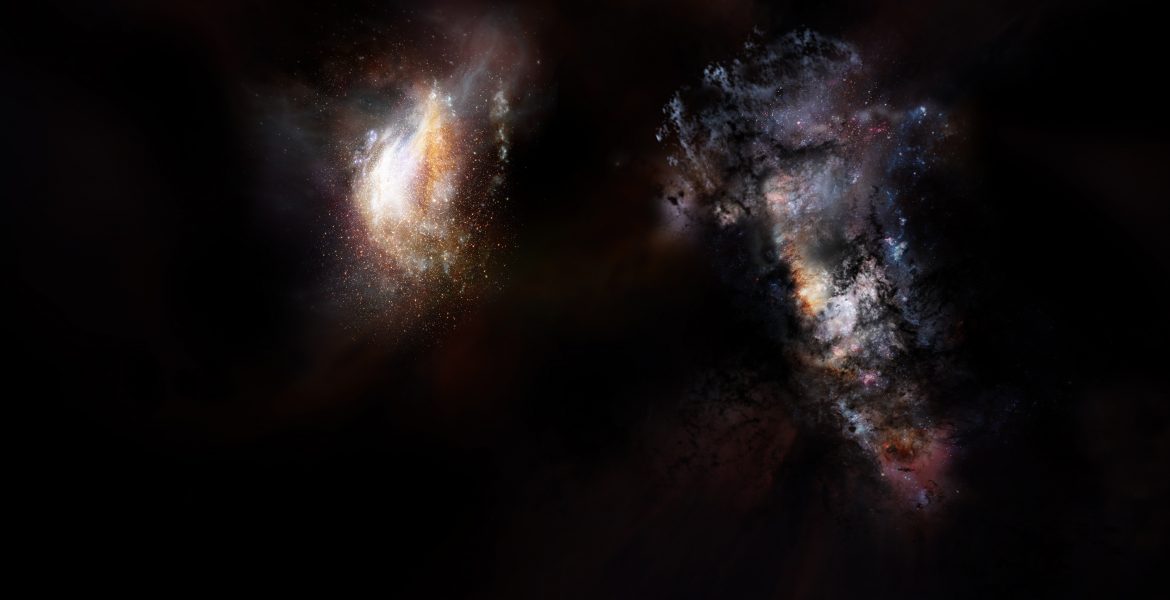 The discovery of water also shows that the galaxy had stars that were already ending their life cycle in such a short time. Hydrogen was developed when the Big Bang happened, but oxygen comes from dying stars.

NASA had said that most stars typically live for billions of years, but these findings indicate that stars in SPT0311-58 went through their life cycle in under 1 billion years.

Scientists believe that these findings show how far away water can exist from Earth, but it still raises questions about how stars and galaxies were formed so early in the universe.

According to Jarugula, there’s still plenty left to learn about SPT0311-58 and the galaxies of the early Universe.

‘This study not only provides answers about where and how far away water can exist in the Universe but has also given rise to a big question: How has so much gas and dust assembled to form stars and galaxies so early in the Universe?’ he said.

The answer requires further study of similar galaxies to get a better understanding of the structural formation and evolution of the early Universe.