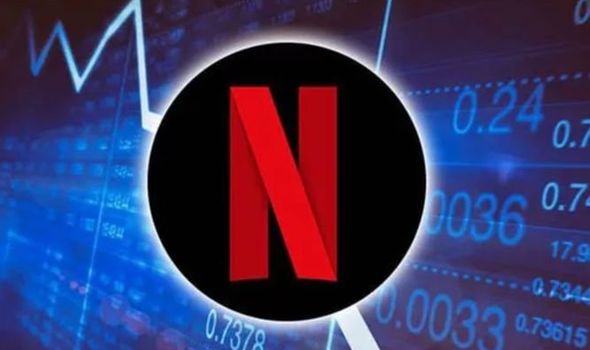 If you’re trying and failing to watch a boxset on Netflix tonight then you are definitely not alone. Thousands have been hit by a frustrating network error on the popular app that is stopping them from tuning into content including movies and TV shows. The problems appear to have begun at around 8:30pm with fans of the streaming service seeing error messages when trying to play a range of content.

Online status tracker Down Detector is currently showing over 25,000 reports that Netflix is down which means this is one of the biggest outages the streaming platform has seen in some time.

Users on Down Detector’s forum pages have been quick to vent their anger with one named Vicky saying: “Cannot watch anything. And if it does load it crashes shortly after.”

Users who were hoping for a binge before bed have also now taken to social media to complain of the outage.

Twitter is full of frustrated subscribers with called @TheArduinoGuy saying: “Netflix down? Can’t play a lot of programs.”

And another named @VoloncsOrsi adding: “I just wanted to chill out after a long day, but #netflixdown.”

There’s no word on when things will be fixed but Netflix outages are usually sorted quickly so expect a full service to be resumed soon.