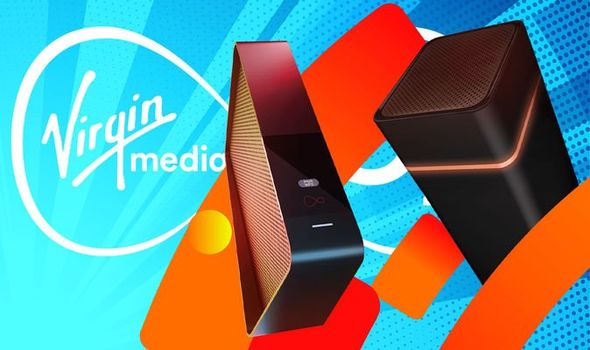 It’s a blockbuster few days for Virgin Media O2. Earlier this week, the newly-merged company announced new benefits for customers who use Virgin Media for their broadband and O2 for their mobile plan, including faster speeds at no extra cost, more 5G mobile data, and free roaming in 75 countries worldwide. And now, the company has started to offer some customers an upgraded router, dubbed Hub 5, that offers faster Wi-Fi speeds.

Until now, the best router available from Virgin Media was the Hub 4, which was announced alongside the launch of its eye-waveringly fast Gig1 fibre broadband plans. This router, which has an upright design – not dissimilar to the Xbox Series X, has been designed to support the 1,000Mbps speeds available with Gig1 plans.

Virgin Media’s Hub 4 supports Wi-Fi 5, also known as 802.11ac, and proactively checks your network connections to ensure that Wi-Fi speeds are being shared fairly between devices – boosting the signal to any devices that are further away from the router and might be struggling with speeds. Hub 4 supports both 2.4GHz and 5GHz bands.

Following its £31 billion merger, Virgin Media O2 has launched a new plan that brings together the best bits of both brands. Customers will enjoy some of the fastest home broadband speeds available – with downloads over 1,000Mbps. Sky Cinema and Sky Sports HD on the wireless Virgin TV 360 boxes. And an unlimited O2 SIM card with free data roaming in 75 countries around the world. It’s everything you could want.