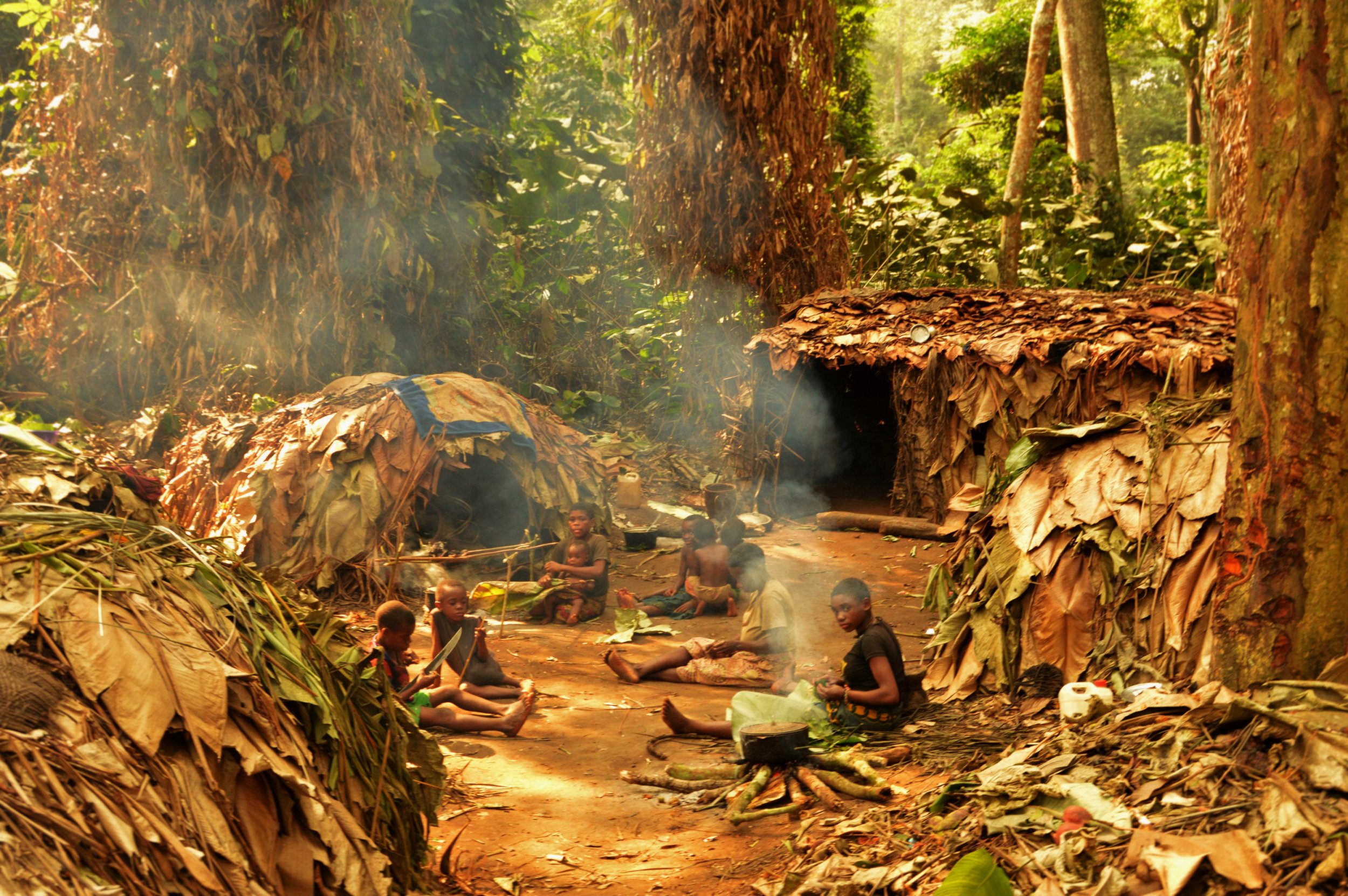 Hunter gatherers living in a remote part of Africa are drinking themselves to death since they were forced to adopt a more settled lifestyle, warns a new study.

A team led by Cambridge University researchers found ‘hazardous’ levels of alcohol consumption among almost half of the Mbendjele BaYaka, an Indigenous Congolese population.

One of a number of ‘Pygmy’ hunter-gatherer groups living in the rainforests of Central Africa traditionally primarily reliant on subsistence foraging, they are currently in the midst of a socio-economic transition.

The research team explained that increased logging and local conservation initiatives have meant many Mbendjele BaYaka have moved to more permanent settlements seeking alternative employment – with an increase in alcoholism as a consequence.

Problems associated with alcohol abuse have long been identified as a major health risk facing Indigenous communities around the world.

But research and data on consumption patterns and the health consequences of alcohol use and abuse are virtually non-existent for African hunter-gatherers, most likely due to difficulties in working with dispersed communities in remote areas.

The new study, published in the journal PLOS One, shows that the prevalence of hazardous alcohol consumption among transitioning hunter-gatherer populations such as the Mbendjele BaYaka is ‘significantly higher’ than in other segments of the Congolese population, highlighting an urgent need for targeted interventions.

Senior author Dr Nikhil Chaudhary, Assistant Professor in Evolutionary Anthropology at Cambridge University, said: ‘There has been considerable ethnographic work in the past which suggests the potential adverse effects of alcohol consumption in BaYaka people and other Indigenous populations.

‘Our study at long last provides the quantitative data showing the actual prevalence of hazardous drinking and its specific impacts on the health and wellbeing of these communities.

‘Our team studied three Mbendjele camps situated in Congo’s Ndoki forest. We found that 44.3 per cent of our sample had a hazardous volume of alcohol consumption based on WHO standards.

‘Our study has identified a number of mental and physical health harms associated with alcohol use in these communities – high rates of drinking during pregnancy and breastfeeding, alcohol-induced violence, high blood pressure and increases in the prevalence of diarrhoea, which represents one of the major causes of mortality among indigenous populations.’

Dr Chaudhary added: ‘Given the combined pressures of deprivation, exploitation and rapid acculturation that BaYaka populations are currently facing, this research is essential to provide an evidence base for programmes aiming to improve health and social outcomes.

‘Crucially, it is essential that the communities are involved and empowered during the process of creating these health interventions.

‘They must also be accompanied by wider changes addressing the BaYaka peoples’ marginalised position in local and global socioeconomic systems as socioeconomic inequality is a fundamental driver of poor health.’