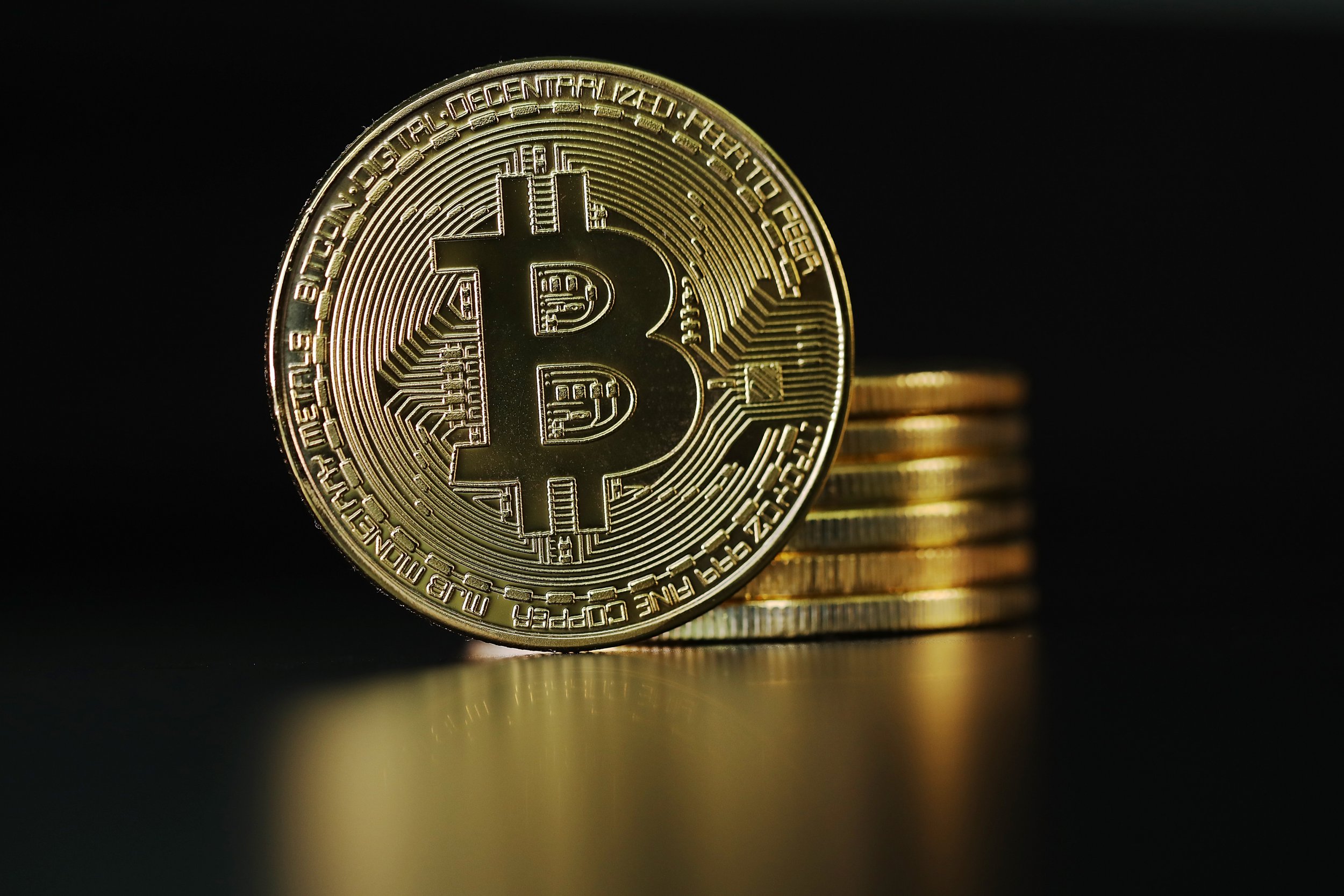 Bitcoin stormed above $66,000 for the first time on Wednesday, riding a wave of excitement about how the financial establishment is increasingly accepting the digital currency’s rise.

The digital currency’s previous all-time high was nearly $64,889, according to CoinDesk.

The surge has come as more businesses, professional investors and even the government of El Salvador buy into Bitcoin, further broadening its base beyond its initial core of fanatics.

The latest converts came into the world of crypto on Tuesday, when the first exchange-traded fund linked to Bitcoin found huge interest from investors.

Shares of the ProShares Bitcoin Strategy ETF changed hands 24.1 million times in a resounding debut. It was even busier on Wednesday, with trading volume topping 29.4 million.

The ETF doesn’t invest directly in Bitcoin. It instead invests in the futures market tied to Bitcoin, but the industry sees the ETF bringing in a new class of investors.

Someone with an old-school brokerage account can buy the ETF, for example, without having to open a trading account for crypto.

Investors are getting more interested in Bitcoin because they’re always looking for assets whose prices moves independently of everything else in their portfolios.

One school of thought says Bitcoin can offer investors protection from high inflation, and some fans see it as akin to ‘digital gold,’ though it doesn’t have a long track record to back that up.

More high-minded fans say digital assets are simply the future of finance, allowing transactions to sidestep middlemen and fees with a currency that’s not beholden to any government.

Cryptocurrencies are still very far from winning over everyone, though. Critics point to how they’re still not widely used as forms of payment. They also criticize how much energy is used by the crypto system, which can ultimately mean higher bills for home heating and other utilities amid a global crunch, as well as more climate-changing emissions.

The biggest threat, meanwhile, is all the regulatory scrutiny shining on it.

China last month declared Bitcoin transactions illegal, for example. US regulators haven’t gone that far, but the chair of the American Securities and Exchange Commission has said the world of crypto doesn’t have enough protections for investors.

Cryptocurrencies are also notorious for their sharp swings in price. The last time Bitcoin set a record high, the price dropped by half in roughly three months.

A big reason for that volatility is how wide the range of possibilities is for Bitcoin’s future, said Gil Luria, technology strategist at D.A. Davidson.

On one end, Bitcoin could go to zero if it ends up being a fad or if another cryptocurrency supplants it. On the other, it could usurp the role of the U.S. dollar and other currencies and become ‘all of money.’

More people take a position in the middle, believing that Bitcoin can be useful and has some value.

Luria said he sees only a 1% probability of the ‘all of money’ scenario happening, but that’s a better chance than he saw five years ago.

‘To become all of money, you have to get a lot of people on board,’ he said. And the last year has seen many new people come into Bitcoin as it’s hit records and become more mainstream.

‘The higher Bitcoin goes,’ he said, ‘it becomes a self-fulfilling prophecy.’