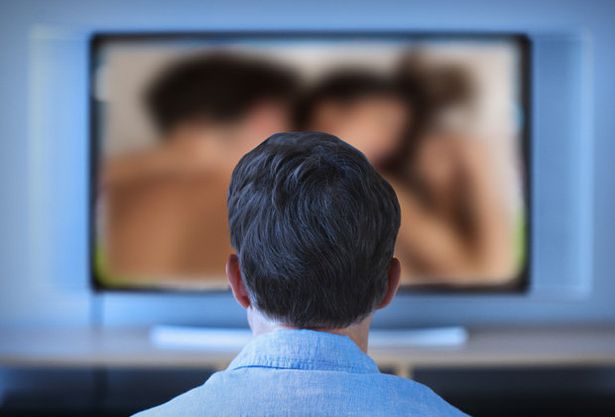 The X-rated firm has just announced the launch of a new app that brings its naughty content direct to your HD and 4K TVs.

The service has just gone live on streaming service Roku and it brings instant access to Pornhub’s catalogue of filth.

“We are also launching Chromecast support in our official Android app by the end of April.”

According to SimilarWeb the VR adult industry saw huge growth in 2015.

10 of the most popular VR pornography sites grew over 200% last year with around 3.2 million worldwide visits in October 2015 alone.