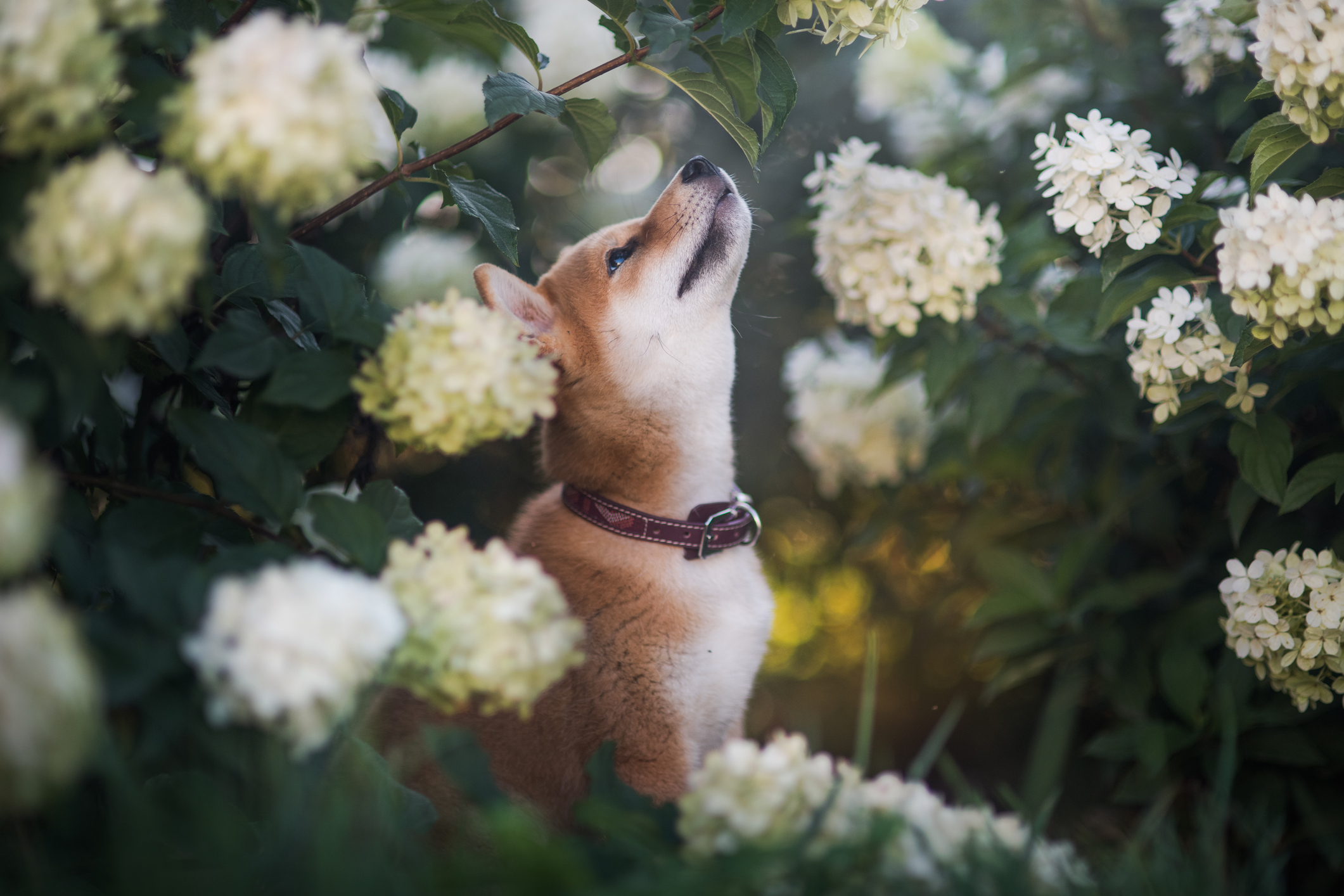 The shiba inu coin has surprised the cryptocurrency market after jumping up over 45 per cent in value over the last 24 hours.

The reason behind the surge could be due to a tweet from billionaire Elon Musk.

The founder of SpaceX has got himself a new dog, called Floki, which is a Shiba Inu.

The breed is the namesake of the new cryptocurrency and, before long, the hashtag #SHIB started trending on Twitter.

Musk is a noted fan of the joke cryptocurrency Dogecoin, which also features the dog as its mascot.

The shiba inu coin, which was founded in August 2020 as an Ethereum-based alternative to Dogecoin, was effectively riding the coattails.

The crypto token is listed as SHIB and allows users to hold billions or trillions of them.

Its website states: ‘Nicknamed the DOGECOIN KILLER, this ERC-20 ONLY token can remain well under a penny and still outpace Dogecoin in a small amount of time (relatively speaking).’

The Shiba website says 50% of the total supply has been locked to Uniswap, which is a decentralised finance protocol using the Ethereum blockchain.

The other 50% was burned to Ethereum co-founder Vitalik Buterin.

‘To help reverse the devastating spread of Covid-19 in India, VB has since utilized SHIB in the largest crypto donation in history, and then actually burned 40% of its total supply to a dead wallet, ensuring our long-term success and stability,’ the website states.

‘In the words of Ryoshi, “Thank you to the woofmeister for enabling true decentralization. Now we truly begin.”’

How much does shiba inu coin cost in the UK?

Before you start frantically pouring cash into trillions of Shiba Inu coin tokens, it behooves us to point out any kind of investment has an inherent risk and that goes double for cryptocurrencies.

Unlike standard currencies, they’re not regulated by any one authority so can be spectacularly volatile.