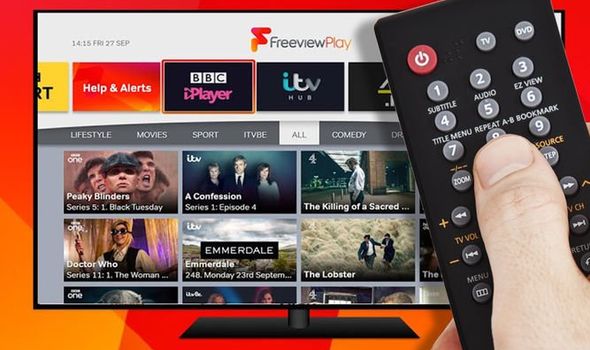 Some Freeview users have just been given the news they were dreading. You may remember that back in early August a massive fire at the Bilsdale transmitter – located on the North York Moors – caused huge disruption to millions of homes with many left unable to access popular channels including the BBC.

The Bilsdale mast sits in a very rural part of the UK which has caused some significant issues getting things back up and running.

It was originally hoped that, thanks to a temporary mast being installed by owners Arqiva, a full service would have been resumed to all customers by late August. However, things have been delayed due to a range of issues and now it appears that the good old British weather is wreaking havoc on this vital upgrade.

In an update, Freeview has just confirmed that that poor weather conditions have forced a delay in switching on the new, temporary mast at Bilsdale.

Heavy rain, high winds and low cloud are making it too dangerous for Arqiva workers to climb to heights and lift equipment into place. It’s now been revealed that, to ensure the safety of all staff, things won’t be fully operational until October 19.

To make matters worse, this switch on date could slip further if things don’t improve with the weather.

In a post on its blog, Freeview said: “We share our viewers’ frustration that this work has been delayed, however ensuring the safety of the workers on site is of utmost importance. We will update all of our viewers as soon as more details are announced.”

Although the majority of Freeview users are now receiving a full signal, some viewers have now been without access to the most popular terrestrial channels from ITV, Channel 4, Channel 5, Sky Arts, Dave, for a considerable amount of time. DAB and FM radio signals have vanished from the airwaves for the same amount of time.

Freeview is advising that a retune might be necessary to see everything on your set-top box again. Freeview has a number of tutorials on how to automatically retune your Smart TV or set-top box, here.

If you usually tune-in to Freeview using a Smart TV, you’ll be able to access all of these apps. Alternatively, you can watch Freeview via its companion app on smartphones and tablets, which is available on iOS and Android.