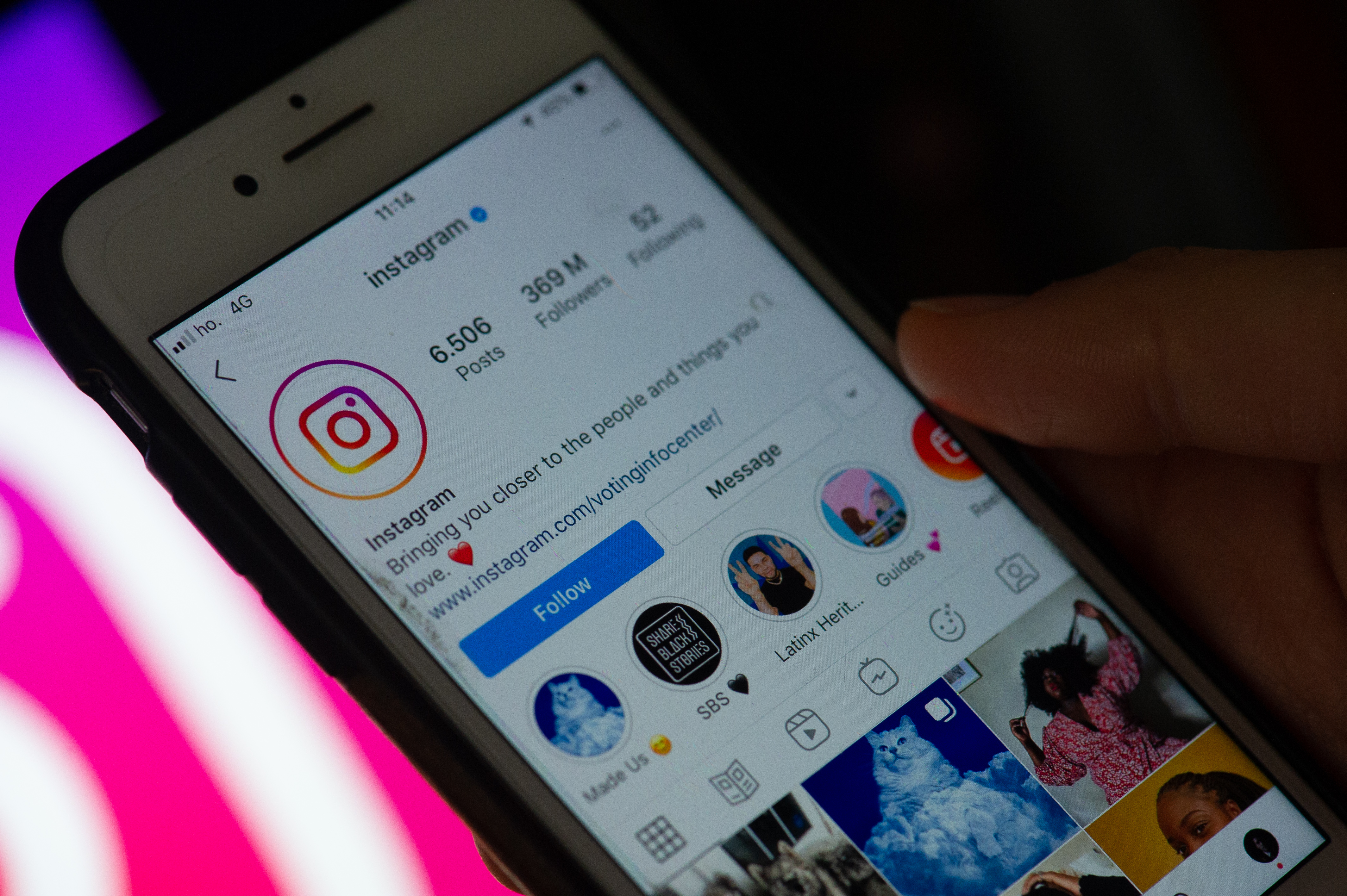 Instagram is ‘pausing’ its plans to build a version of the social media platform aimed at younger users, boss Adam Mosseri has announced, amid ongoing concerns about child online safety.

In a series of tweets, Mr Mosseri said the project had leaked before concrete plans were ready and meant the company was unable to properly address concerns raised in some quarters, adding that Instagram would now ‘take more time’ to work on it.

Reports emerged earlier this year suggesting that the Facebook-owned company had been working on a spin-off version of the app designed for those under 13 and therefore currently too young to use the main platform, with politicians and campaigners raising concerns about exposing younger children to potential online harms.

But Mr Mosseri said the aim had never been to create an ‘Instagram for Kids’ and had instead been focused on improving online safety for young people.

‘This experience was never meant for kids,’ he said.

‘We were designing an experience for tweens (10-12yo), and it was never going to be the same as Instagram today. Parents approve tween accounts and have oversight over who they follow, who follows them, who messages them, time spent etc.

‘But the project leaked way before we knew what it would be. People feared the worst, and we had few answers at that stage. Recent WSJ (Wall Street Journal) reporting caused even greater concern. It’s clear we need to take more time on this.

‘So we’re pausing. We’re going to take the time to work with parents, policymakers, regulators, experts, to demonstrate why this project is valuable, and how it helps keep teens safe. Critics will see this as a concession that the project is a bad idea. That’s not it.’

‘Us pausing doesn’t change the status quo. U13s are getting phones, misrepresenting their age, and downloading 13+ apps. YouTube and TikTok saw this happening and made u13 products, we were doing the same,’ he said.

‘I have to believe parents would prefer the option for their children to use an age-appropriate version of Instagram – that gives them oversight – than the alternative. But I’m not here to downplay their concerns, we have to get this right.’

Mr Mosseri also confirmed that Instagram planned to introduce new parental supervision controls on the app in the coming months.

‘Parental supervision was a big part of what we were already building for u13s, and in the coming months we’re going to expand opt-in parental supervision to teen accounts on Instagram, giving parents more oversight of their teen’s experiences on our app,’ he said.

‘We’ll continue all the work we do to keep teens safe. We’ve spent a lot of time on bullying, social comparison, and age-appropriate features like default private accounts for u18s. But we’re doing more, like building new features like ‘Nudges’ and ‘Take a Break’. More to come.’