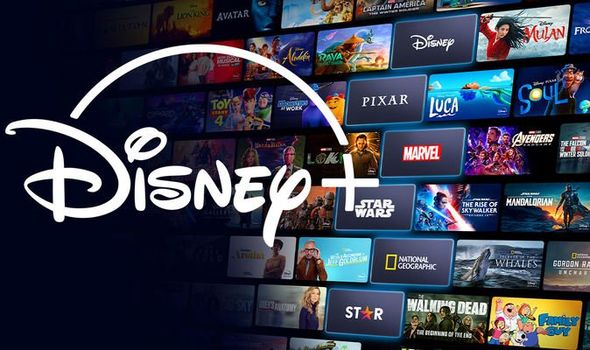 Hollywood Studio Walt Disney has confirmed the rest of its planned films for 2021 will be released exclusively in multiplexes before becoming available to watch on streaming platforms, like its own Disney+. The decision is a huge vote of confidence that movie fans are happy to return to cinemas as deaths from coronavirus still total between 150-200 each day in the UK and positive cases spiral in the United States.

The Eternals, the next entry in the Marvel Cinematic Universe, will get a theatrical debut in the coming weeks. Last month, Disney CEO Bob Chapek referred to Shang-Chi and the Legend of the Ten Rings – another from the Marvel cannon – as “an interesting experiment for us” since earlier films released this year had landed on Disney+ at the same time as cinemas worldwide.

Disney+ subscribers must pay an extra one-off fee to unlock films that are still playing in cinemas. Dubbed Premier Access, this entitles the customer to watch the title as many times as they want while they still hold a valid subscription. Premier Access films can also be downloaded to portable devices to watch on-the-move without an active internet connection. Premier Access costs £19.99 per film.

All of the blockbusters that have launched as Premier Access titles on Disney+ have eventually become part of the on-demand catalogue available to all subscribers. Mulan, for example, arrived with the £19.99 price tag, but is now available to anyone with a Disney+ subscription to watch.

Disney hasn’t confirmed whether the critically-lauded Marvel movie will arrive as a Premier Access title, before joining the catalogue available to all subscribers at a later date. Whispers suggest this won’t be the case and that Shang-Chi and the Legend of the Ten Rings will be available to all after Monday October 18, 2021.

Although 45 days is a much faster turnaround from cinemas to streaming than Disney used before the global pandemic – it typically took between five and eight months for blockbusters to become available for subscribers – it seems to be a good plan for the multi-national firm. Shang-Chi and the Legend of the Ten Rings has already scored an impressive $127.6 million (£92 million) during its first weekend in cinemas worldwide.

Only Murders in the Building: Disney+ releases series trailer

SAVE ON A DISNEY PLUS SUBSCRIPTION

Want to watch all the Marvel films, Disney shows and more on Disney Plus? Sign up for an annual subscription at the link to save over 15% off the monthly price!