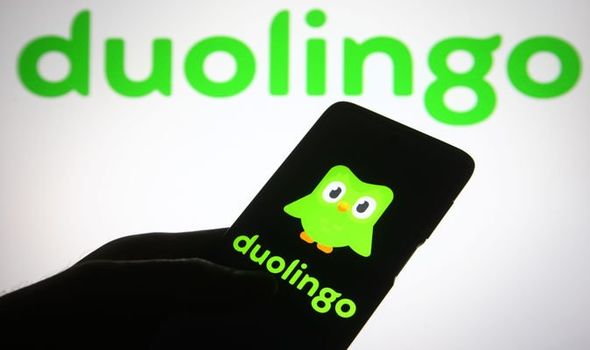 As well as language and literacy, Duolingo is set to take on the world of mathematics. In an interview with TechCrunch, CEO Luis von Ahn said that “the company plans to expand beyond language learning through upcoming acquisitions.”

He also hinted that Duolingo may acquire a company if “they have a similar mission and company culture.”

Suspicions about a maths app started to rise when a job listing for Duolingo requested candidates with “classroom experience” and “knowledge about teaching K-12 maths with younger students in 3rd and 8th grade”.

Duolingo ABC, another branch off their core app, offers free lessons teaching the alphabet, phonics, and sight words to kids.

The app contains interactive learning and bite-sized lessons to help children build confidence with mini games and rewards to make it extra fun.

It is reported that co-founders Luis von Ahn and Severin Hacker were actually thinking of creating a maths app before Duolingo ABC.

Mr von Ahn said in a previous interview: “I love math, but if you learn math, math itself can’t make you any money, you learn maths to learn physics to become an engineer” which is why they stuck with literacy instead.

A release date for the maths app has not yet been confirmed, but it seems it will be in high demand for some.

One user on the Duolingo forum said: “Does anyone know any apps for the iPhone like Duolingo that teach mathematics? Like interactive and able to do example problems?” Agreeing with this, another user replied: “I would like to see the same thing.”

Some avid users questioned the decision and even labelled it as ‘odd.’

One user commented on the forum: “This is a really bad idea, in my opinion. There are already plenty of resources for learning maths and the skills that you need to develop in that field are completely different from languages.”

A second user commented: “No offense but doesn’t Khan Academy do that? It feels like they are trying to steal their customers/users.”