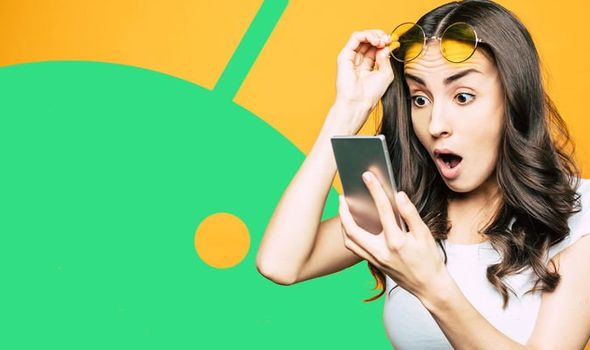 If you have an old Android smartphone or tablet lying around, it might finally be time to upgrade. That’s because Google is blocking your ability to use some of its most popular services, including Gmail and YouTube.

That means affected users will be unable to login to popular services such as Gmail, YouTube and Google Docs next month. In the run-up to the deadline, Google has started to email Android users impacted by the change, blog Bleeping Computer reported.

While Zak Pollack, the Android Help community manager, explained in a blog post: “As part of our ongoing efforts to keep our users safe, Google will no longer allow sign-in on Android devices that run Android 2.3.7 or lower starting September 27, 2021. If you sign into your device after September 27, you may get username or password errors when you try to use Google products and services like Gmail, YouTube, and Maps.

“If your device has the ability to update to a newer Android version (3.0+), we advise you to do so in order to maintain access to Google apps and services on that device.”

DON’T MISS: Millions of Android fans may be owed £50 from Google, are YOU one?

In the help post, Google confirmed that anyone running Android 2.3.7 or older beyond the deadline will receive a username and password error when they try to sign in to affected devices to add an email account or calendar. Errors can also occur if you perform a factory reset and then try to sign in, change your password, remove an account and then re-add it or create an account on the device.

If your device supports newer versions of Android, Google advises affected users to upgrade to Android 3.0 or later immediately.

Android 2.3.7 was a patch released for Android Gingerbread that added Google Wallet support for the Nexus S 4G.

That update was released almost ten years ago on September 21 2011. So you will have to have not upgraded your Android device for a decade to be affected by this inbound change.