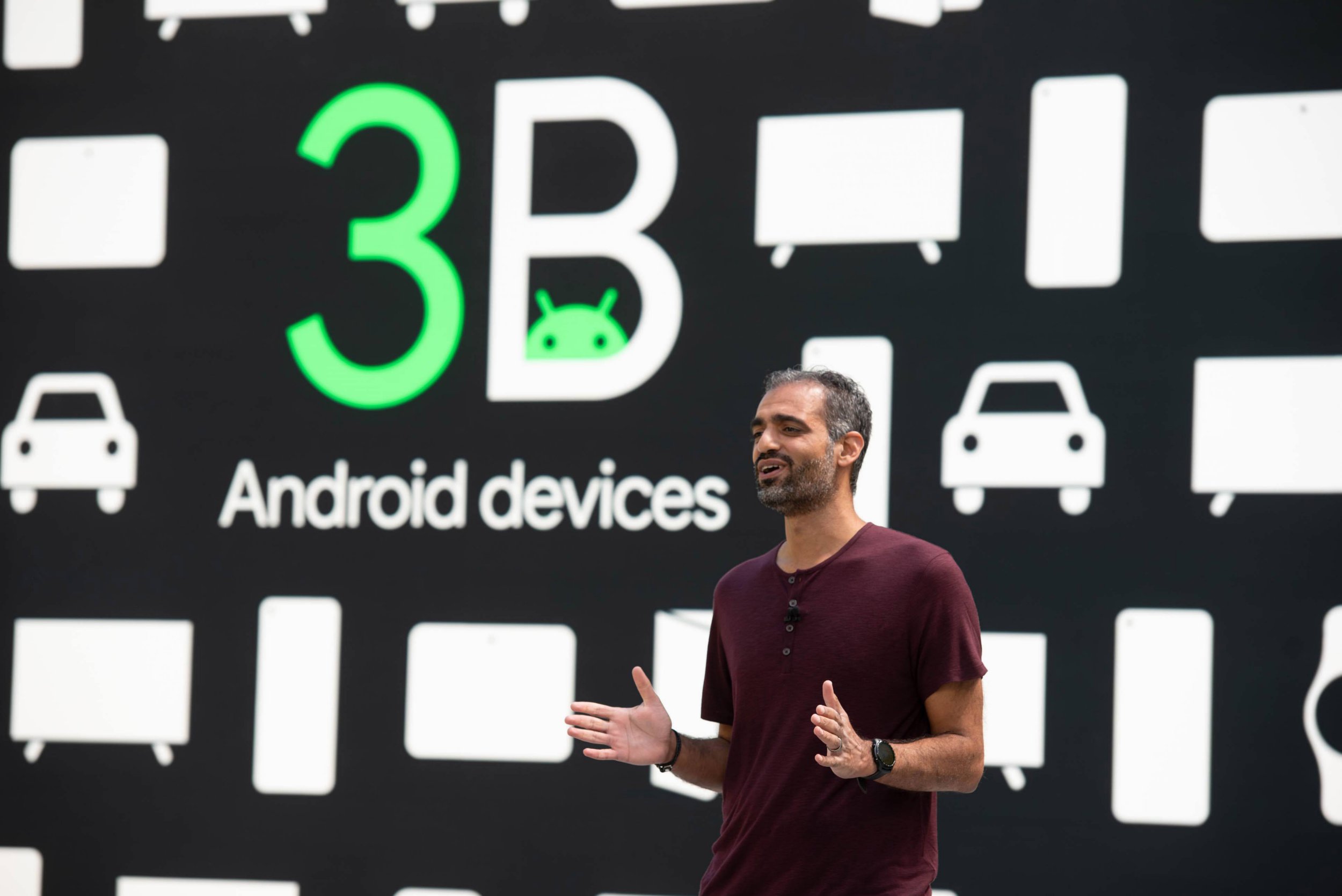 Millions of old Android phones around the world will lose access to Google services, the tech giant has announced.

In a support document, Google said it will stop allowing users to sign in to their Google accounts on phones running Android 2.3.7 (known as ‘Gingerbread’).

That means services that rely on Google accounts – like YouTube, Google Maps or Gmail – will no longer be accessible.

Gingerbread is an old version of Android. It initially came out in 2010 – so many people will have updated or upgraded since then.

But, given there are more than three billion Android devices (phones and tablets) active around the world, the change could still affect many people.

‘As part of our ongoing efforts to keep our users safe, Google will no longer allow sign-in on Android devices that run Android 2.3.7 or lower starting September 27, 2021,’ the company said.

Following the September 27 deadline, users will likely still be able to access Google services through a browser. But signing in to individual apps won’t be possible.

However, if anyone is still using a phone with an eleven year old version of Android on it, the best advice is still to update or upgrade.

‘If your device has the ability to update to a newer Android version (3.0+), we advise you to do so in order to maintain access to Google apps and services on that device,’ Google said.