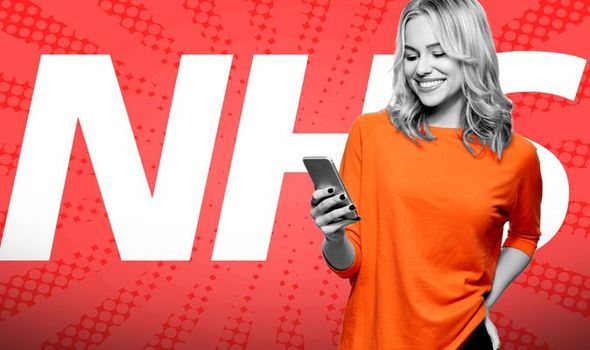 Despite grumbles from Prime Minister Boris Johnson to the contrary, it’s increasingly looking we’re all going to need have proof of our vaccination status to attend large-scale events, like next season’s Premier League fixtures, nightclubs, or the Tory Party Conference. Once you’ve received a double-dose of any of the three approved vaccines available in the UK, you’ll be able to register for a Vaccine Passport within the NHS app.

And now, the team behind the app have added support for Apple Wallet. For those who don’t know, Apple Wallet is preinstalled on all iPhones and is used to house any credit or debit cards added to Apple Pay (which lets you tap the handset on contactless terminals to pay at the checkout), plane and train tickets, as well as cinema stubs, and reservations when picking up an order in your local Apple Store.

There are a number of advantages of using Apple Wallet. First of all, Apple uses AI to preemptively display items from your Wallet on the lockscreen. For example, two hours before it knows your train is due to depart, it will begin to show a notification on your lockscreen with your ticket – tapping on the shortcut will immediately launch the ticket to be scanned. Not need to worry about hunting for a train company’s app while the guard checks their watch.

Apple also uses location to display items from your Wallet. So, if you’re close to an airport, it will offer your plane ticket.

With the latest update to the NHS app, you’ll be able to add your pass – which includes a unique QR code for venues to scan – to Apple Wallet. It’s unclear whether venues will be able to tap into the same features listed above, so as you approach your local football stadium or cinema, the Vaccine Passport is automatically presented above all other notification clogging up your lockscreen.

With tens of thousands set to return to stadiums in the autumn, we’re sure an update will be coming soon to help speed-up the queues.

Frustratingly, the NHS has added a one-month expiry date to the Vaccine Passport. So, every four weeks or so, you’ll need to shred the pass in Apple Wallet, head back to the NHS app and start the process of importing it all over again.

It’s worth noting that the NHS app needed to access your Vaccine Passport is distinct from the NHS COVID-19 app, which is designed to stop the spread of the virus by monitoring your movements and alerting you if you’ve been in close proximity for an extended period with someone who has later tested positive. It’s available on iPhone and Android and also contains medical notes and history as recorded by your GP.

Vaccine passports in workplace is a 'good idea' says Shapps

The NHS is a little late to the party here. Apple enabled a number of third-party apps to add a COVID-19 vaccination passport to the Wallet app at the end of last year.

Some US cities, like Los Angeles, have already adopted the feature, so those with two doses of the COVID-19 jab can prove their vaccinated status with a digital card in Apple Wallet. However, adoption hasn’t been all that widespread.

Following Apple’s footsteps, Google is expanding its wallet-like app, which is available on all Android handsets, to help societies re-open during the global public health crisis. Starting earlier this month, Google Pay can also save and display a COVID-19 vaccination card.